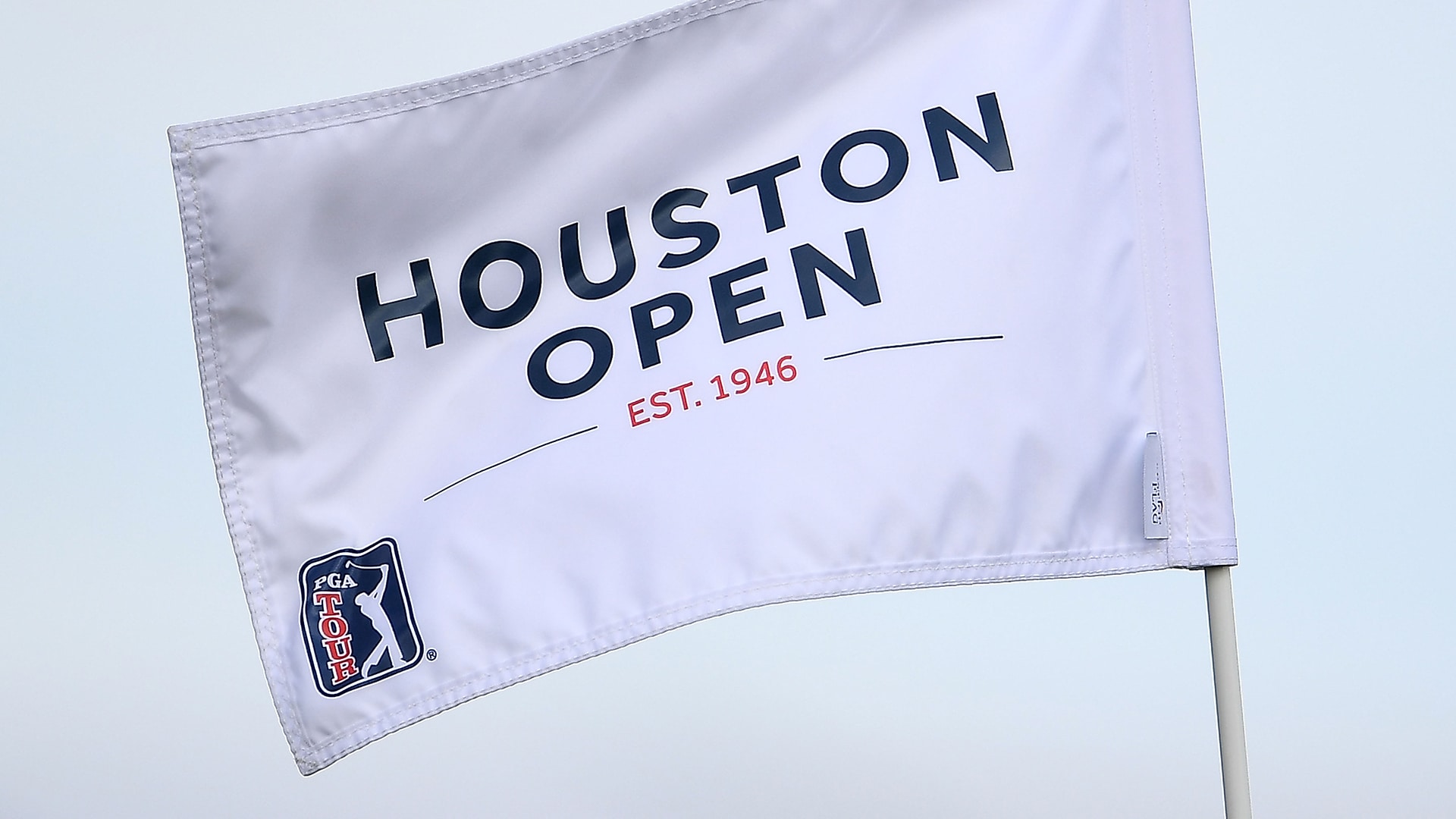 The PGA Tour announced on Tuesday that the Houston Open will return to the schedule next year, with a new spot in the circuit’s line up.

The Astros Foundation, led by Astros owner Jim Crane and a consortium of local sponsors, agreed to a five-year deal to host the event, which will be played at the Golf Club of Houston.

The Houston Open had historically been played the week before the Masters but had been struggling to find a sponsor. Officials with the Houston Golf Association had a May 31 deadline to secure a replacement.

“The event has always made a significant charitable impact by virtue of tremendous partners and outstanding community support, and thanks to the Astros Foundation and Jim Crane, these works including support of The First Tee of Greater Houston will continue,” Tour commissioner Jay Monahan said in a statement.

The Tour hasn’t announced next season’s schedule, but according to various sources the Houston event was tentatively slated for the week before the U.S. Open. A possible replacement for that date could be a new event in Minnesota, which has been the site of a PGA Tour Champions tournament in recent years. 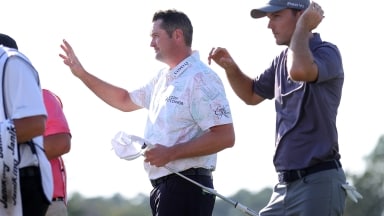 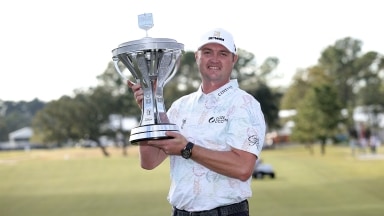 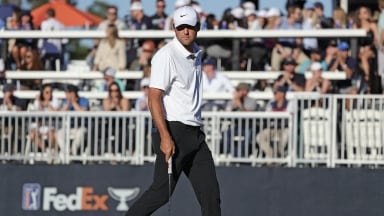 A key figure in the U.S. victory at the Ryder Cup, now Scottie Scheffler goes after a trophy of his own in the Houston Open.