JT, Rose can take over No. 1 ranking at PGA 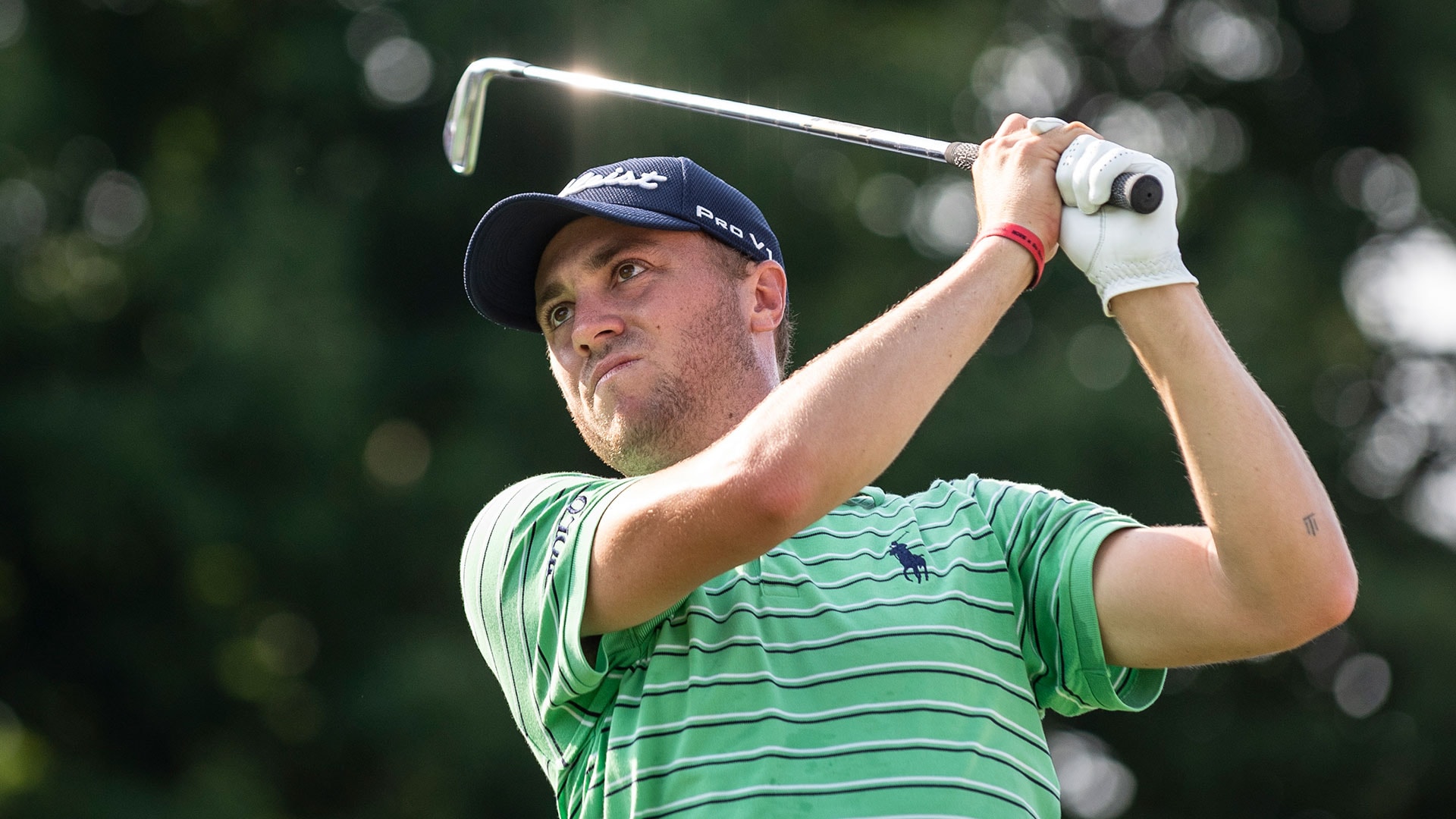 Two other players have a chance this week to overtake Dustin Johnson for world No. 1.

Johnson heads into the year’s final major as the top-ranked player in the world, but both Justin Thomas and Justin Rose can take over the No. 1 spot with a win and some help from Johnson, according to Golf Channel world-rankings guru Alan Robison.

Thomas, who won last week’s WGC-Bridgestone Invitational, can rise to No. 1 for the second time this season if he wins and Johnson finishes worse than a three-way tie for second, or if Thomas finishes second, Johnson is worse than a two-way tie for 18th and Rose does not win.

Rose can get to No. 1 for the first time if he wins and Johnson finishes worse than a two-way tie for seventh.