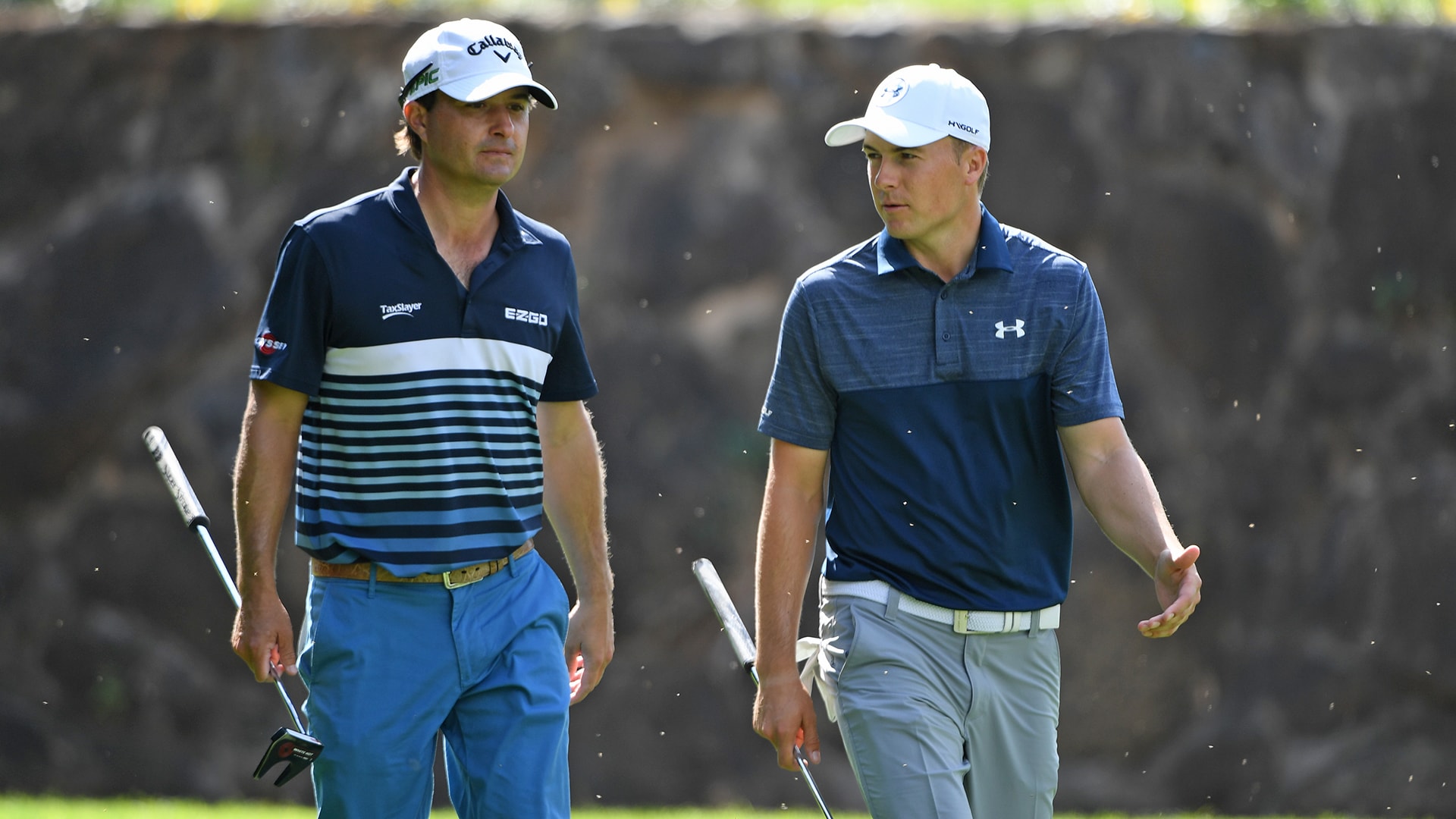 CARNOUSTIE, Scotland – It might get awkward in that star-studded rental house Saturday night.

Two of the three Open co-leaders, Jordan Spieth and Kevin Kisner, are sharing a house this week near Carnoustie. Though it’ll be late by the time they both get back to the house Saturday night, they’ll have plenty of time to kill Sunday morning, with their tee times not until nearly 3 p.m. local time.

“Everybody is probably going to get treatment and eating and trying to find a bed,” Kisner said. “I’m sure there’ll be some conversations. There always are. Everybody has a few horror stories or good laughs over something that happened out there. That will probably be the end of it.”

One thing they’re almost certain to discuss is the weather.

After three days of mostly benign conditions, Sunday’s forecast calls for warm temperatures and wind gusts up to 25 mph.

“When you watch any TV, that’s all they talk about – how Sunday’s coming,” Kisner said. “It’s going to be a true test, and we’ll get to see really who’s hitting it the best and playing the best.”

Zach Johnson is also in the house – along with Rickie Fowler, Justin Thomas, Jimmy Walker and Jason Dufner – and he rode to the course Saturday with Kisner, with whom he played in the final group, at 4 p.m. It’s unclear whether the co-leaders Sunday will have a similar arrangement.

This is the third year that Spieth and Co. have shared a house at The Open, though Kisner is a new addition to the group.

“It’s the end of the week,” Kisner said. “Everybody’s got a lot of stuff going on. Everybody’s going their separate ways tomorrow. Tomorrow morning we’ll all sit around and laugh on the couch and talk about why that guy’s making so many birdies.” 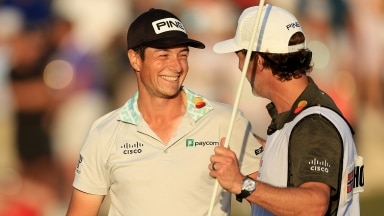 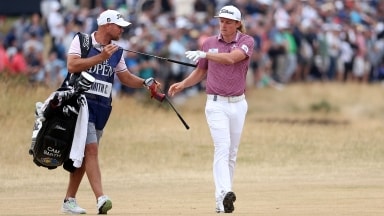 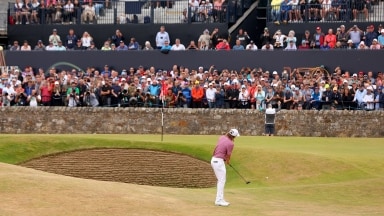 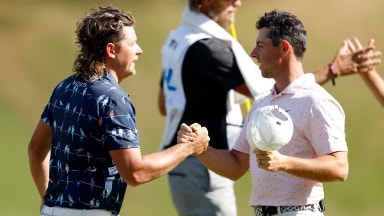