Koepka: Defending a major title is hard but exciting 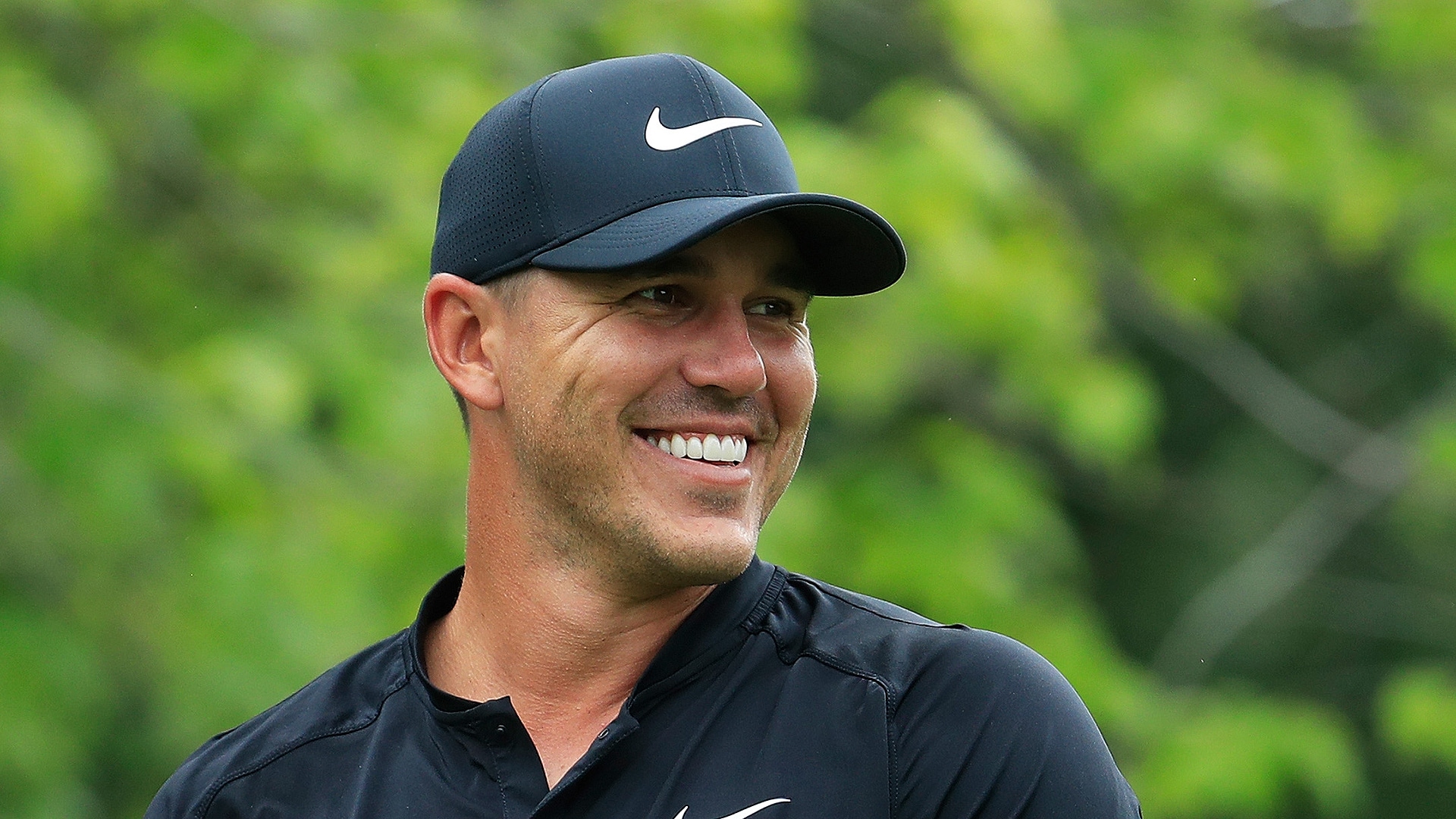 ST. LOUIS – Justin Thomas is trying to become the first player to win back-to-back PGA Championships since Tiger Woods in 2007, but if JT wants a more recent example of the challenges of defending a title he should look to Brooks Koepka.

In June, Koepka became the first player to win the U.S. Open in consecutive years since Curtis Strange in 1989, an accomplishment that was complicated by an injury that forced Koepka to miss much of the spring season on the PGA Tour.

“To defend your major is pretty tough,” Koepka said on Tuesday at Bellerive. “There's a reason that there's only a handful of guys that have ever done it, and I'm sure he's looking to do that this week, but everybody else out here is trying to knock him off.”

Although the challenges of defending a title, particularly a major championship, can be demanding, there’s also a unique sense of excitement that comes with having the opportunity.

“There's a different feeling when you show up and you're defending,” said Koepka, one of this week’s favorites considering he has top-15 finishes in his last three starts at the PGA Championship. “You can't wait to get out there. You're not anxious that Monday, Tuesday, Wednesday would be over, but you're just excited to get that ball in the air on Thursday.”