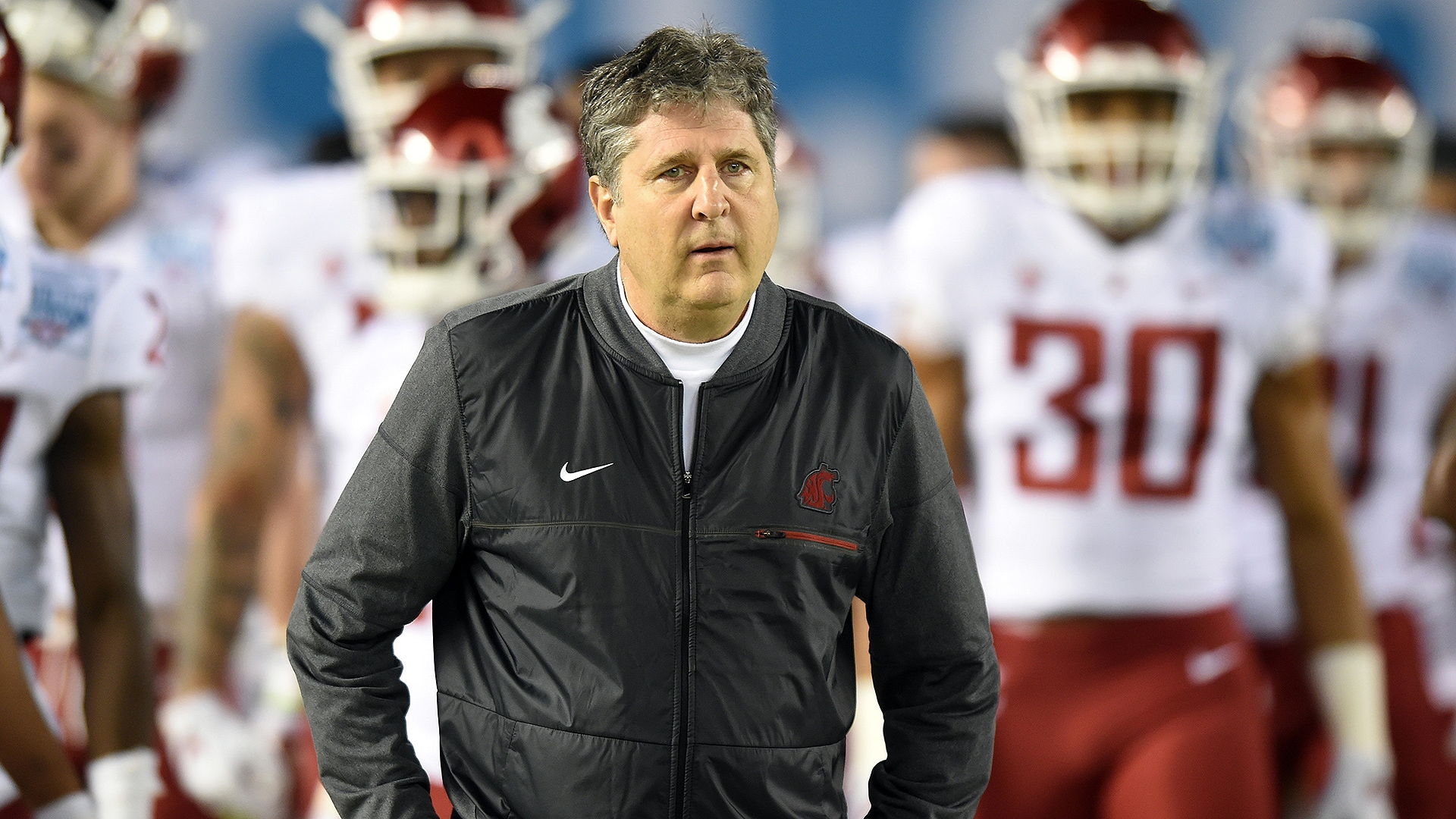 He's one of college football's deepest thinkers, and he has no time to waste on a golf course.

Washington State head football coach Mike Leach created headlines last week when he shared his view that golf is "boring" and should be reserved for those who, unlike him, need practice swearing. The author and coach joined host Will Gray on the latest episode of the Golf Channel podcast to expand on those views - and veer into some unexpected territory.

Leach shared how his father and brother both got bitten by the golf bug as he grew up, but he steered clear in part because the sport boasts an overly thick rule book:

"First of all, the other thing I don't like is it's pretentious. There's a lot of rules. Don't do it this way, don't do it that way. You walked between my ball and the hole. This guy has to go first, then you go after he does. I mean, all these rules, I just don't understand."

Leach also shared his perspective about what fuels the vibrant fashion choices seen on many courses:

"You can tell there's a subtle, internal rebellion going on with golf, and where that subtle, internal rebellion manifests itself is they really liven up the clothes. I mean, they're beaten down by all the little subtle rules, so they really liven up the clothes. Maybe have knickers, maybe they'll have a floppy hat or something like that."

Leach on the advice he would sometimes offer when friends explained their rationale for hitting the links:

"They say, 'Well I don't go there to golf or go to take it seriously. When I go golf, I just like to have some beers.' And I'm thinking, 'You know there's bars for that? There's bars for that, and at those bars they have, often times, attractive women and music going on?'"

Leach is heading into his seventh season at Washington State, and he also described a unique hazard that can sometimes pop up at the on-campus course in Pullman, Wash.:

"In the spring the grizzlies come out, and the grizzly preserve is right across the street from the golf course. So they’ll be out, you’ll see them running around on the hills inside the preserve there. But there is this visual where, all of a sudden you drive up this hill on your golf cart, and you’re at the tee box and you’re getting ready to hit, and on the hill just opposite of you it’s covered with grizzly bears. And as you’re getting ready to hit your ball, it occurs to you that the grizzly bears are going to beat you to your ball."

Other topics in the wide-ranging discussion included Leach's proposal for a 64-team playoff in NCAA Division I football, his chance encounter with Tiger Woods before a game between the Cougars and Woods' Stanford Cardinal, his preferred walk-up music and plans for "full contact golf."

Listen to the entire podcast below: 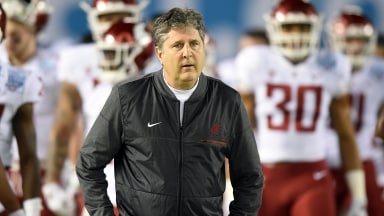 Washington State football coach Mike Leach doesn't hold back with the media, and when asked recently if he liked golf, he delivered the goods.