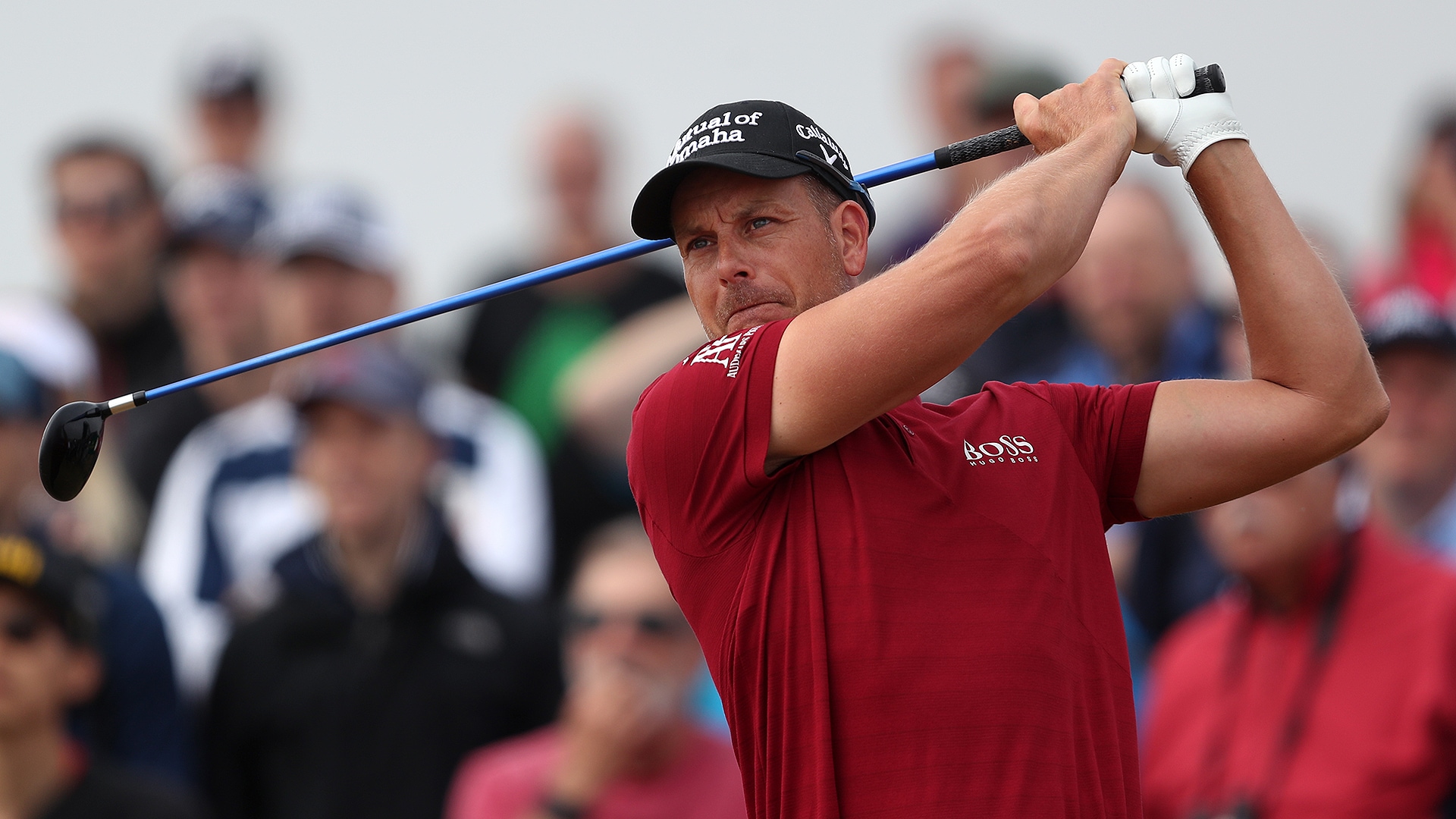 AKRON, Ohio – An elbow injury that forced Henrik Stenson to withdraw from the Scottish Open earlier this month continues to be an issue for the Swede.

On Tuesday at the WGC-Bridgestone Invitational, his first start since The Open, Stenson said his left elbow is still not 100 percent despite having last week off to rest.

“I was hoping it was going to clear out more than it did last week but it really didn’t get much improvement,” Stenson said. “I can certainly hit shots, but it’s just a little stiff in the morning. It takes a little while to get going.”

Stenson tied for 35th at Carnoustie after not being sure he could play. He said he continues to have treatment on his elbow as he enters a busy stretch of the season.

“Hopefully it will clear up in the next couple of weeks just by playing and if not we’ll just have to try to figure out the best plan of action,” said Stenson, who is scheduled to play this week and next week’s PGA Championship.

Stenson, who finished runner-up at Firestone in 2013, said his elbow doesn’t hurt at impact, but he does have discomfort if he attempts to grip the club firmly and during parts of his backswing when the club “becomes heavy.”