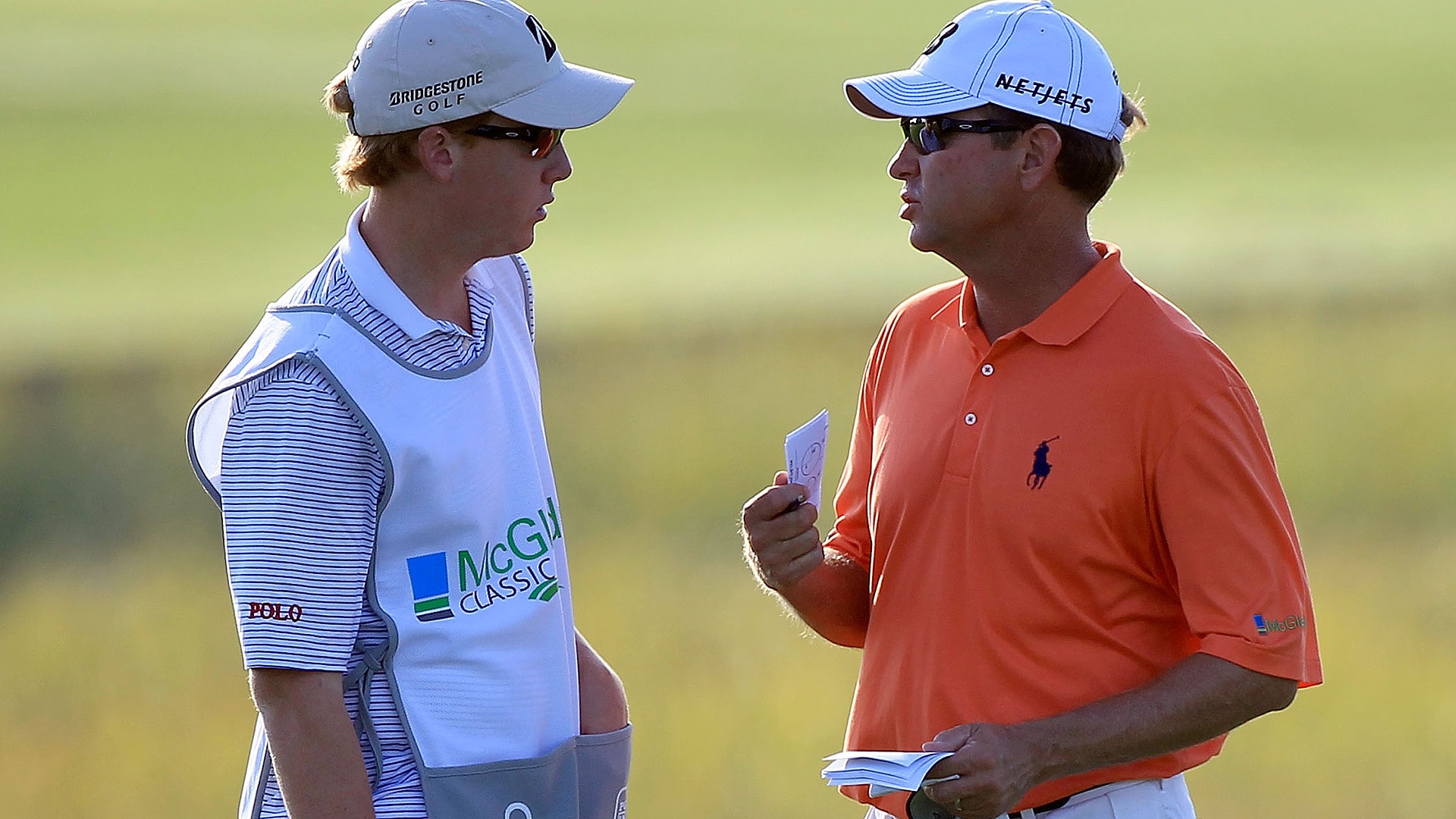 “I remember playing in the marsh mud,” Love laughed on Tuesday at Harbour Town.

Love went on to win the event five times, the last coming in 2003. Keeping with the family tradition, Love’s son, Dru, began accompanying his father to the event when he was 5 years old. He’s now 24 and an aspiring professional who will tee it up this week at the Heritage alongside his father.

“It means a lot,” said Dru Love, who received a sponsor exemption into the event. “It’s my family’s favorite tournament, his favorite, my mom’s favorite, sitting by the beach and the pool. It’s my favorite for watching golf.”

This year it will be Davis Love III’s turn to watch, but it seems there are limits to how much interest he will have in his son’s play. Asked how he would feel if the duo found themselves competing against each other late on Sunday, the younger Love quickly stepped in.

“I can promise if we’re side-by-side coming down 18 he’s going to try everything he’s got to beat me,” Dru Love said.

Which prompted a telling response from Davis Love, “Definitely, but I’ll still be pulling for you.” 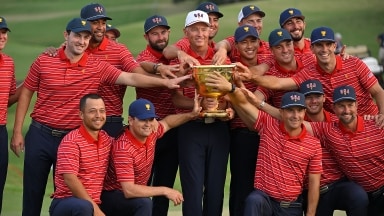 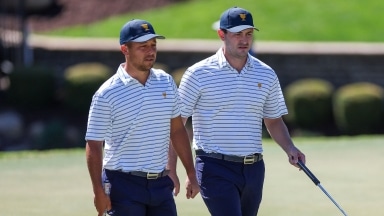 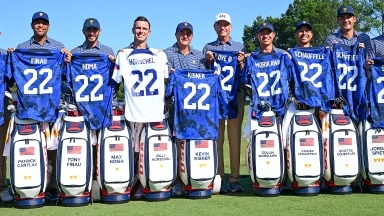 U.S. team too competitive to be complacent

Does the U.S. team need to worry about complacency this week? Not in the least, if you ask them.