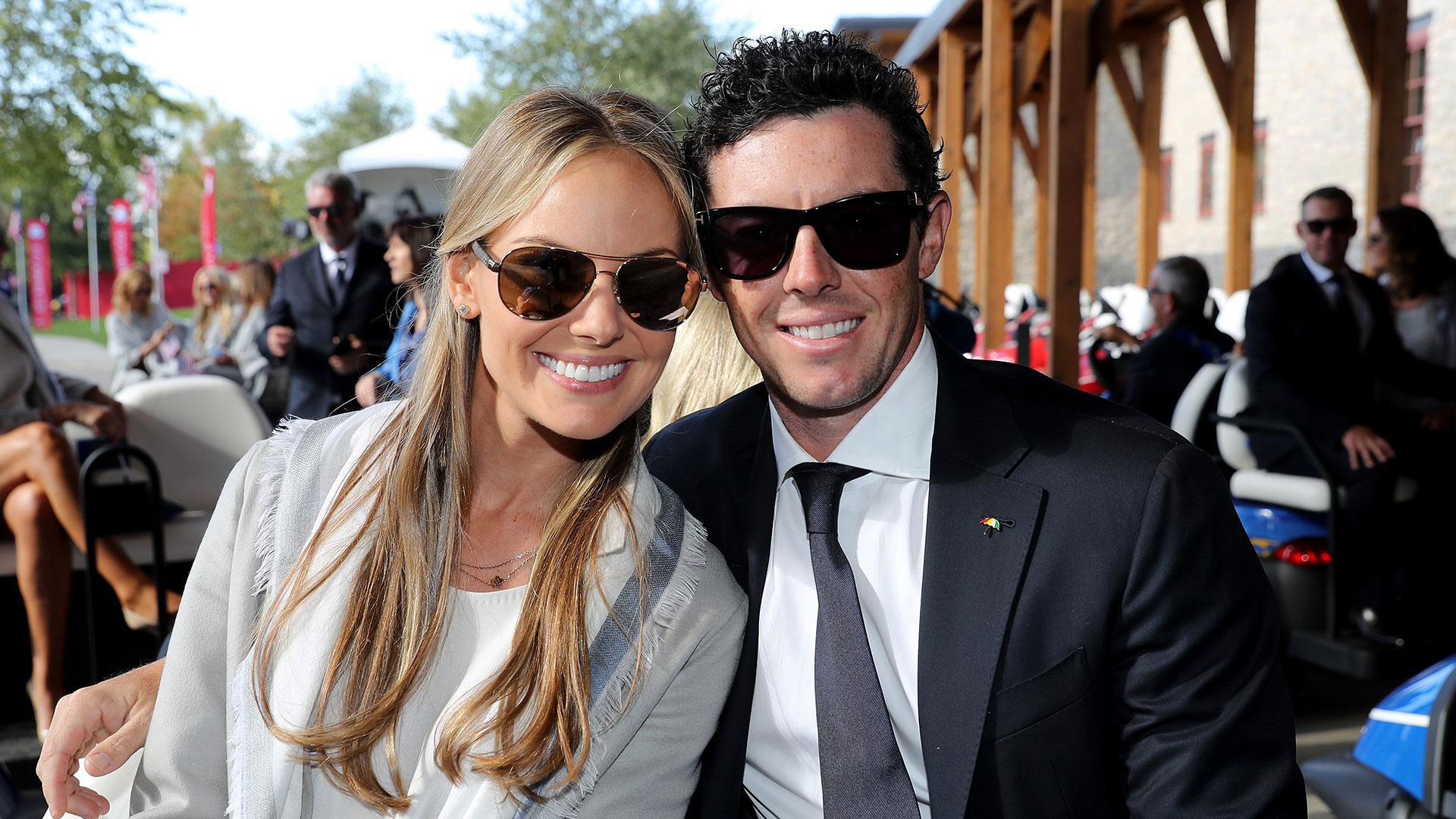 Rory McIlroy is officially off the market.

Multiple reports indicate that McIlroy and fiancee Erica Stoll were married Saturday in a lavish ceremony at Ashford Castle in Ireland.

According to an E! report, both Stevie Wonder and Ed Sheeran performed at the 200-person wedding which reportedly cost as much as $535,000. The 350-acre castle estate was put under "full security lockdown" beginning Friday and is expected to remain that way until Monday when the wedding party formally ends.

McIlroy, 27, met Stoll, 29, when she was working for the PGA of America in 2012. The two began dating in 2015 after McIlroy broke off his previous engagement with tennis star Caroline Wozniacki, and they were engaged in December 2015.

McIlroy is expected to make his first competitive start as a married man at the Players Championship from May 11-14.