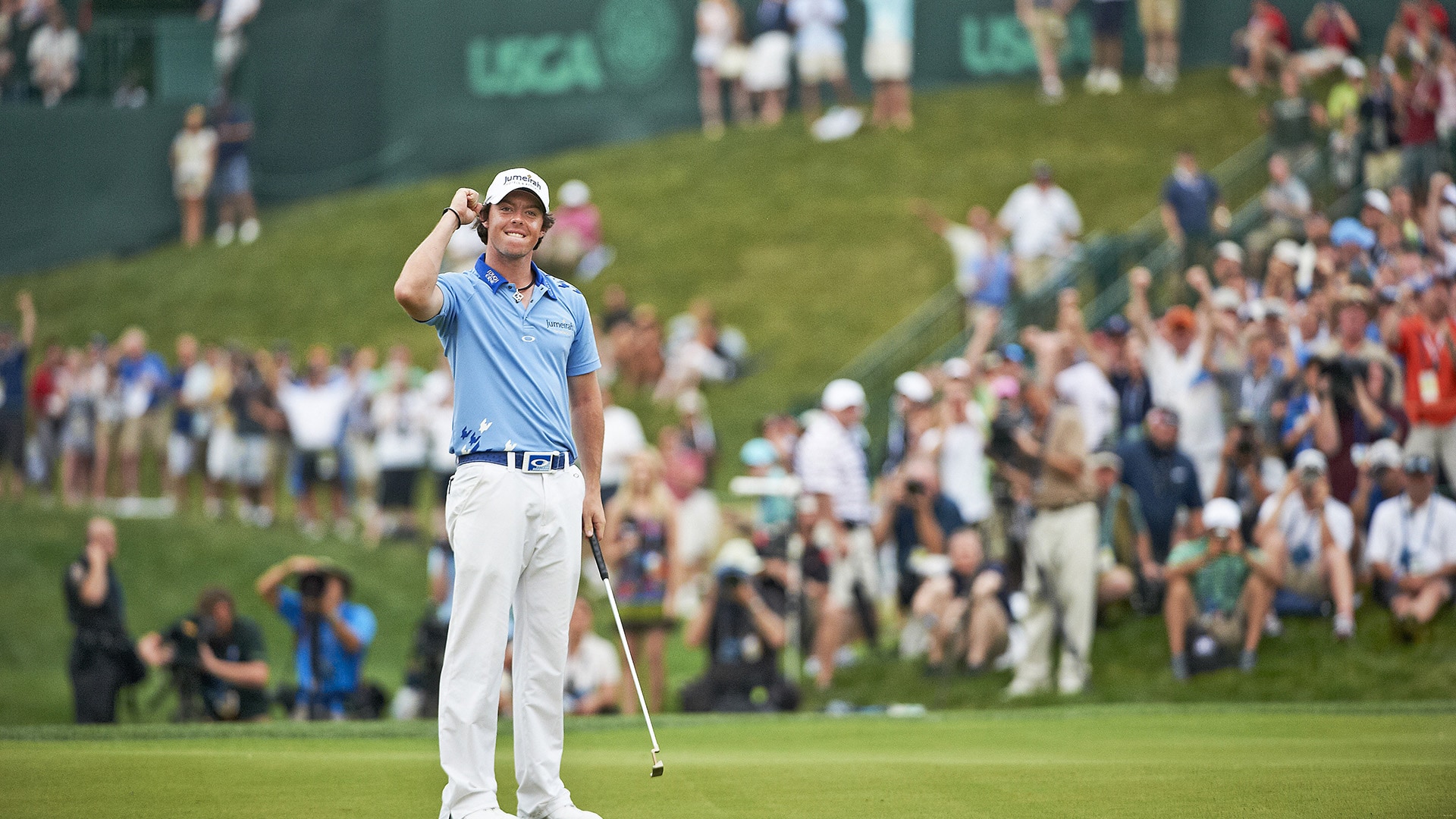 DUBLIN, Ohio – Rory McIlroy is no stranger to the rigors of U.S. Open course setups, having summited the mountain at Congressional in 2011 and seen every layout since 2009. But he, like many players who will tee it up in two weeks at Shinnecock Hills, has some pointed opinions about how the USGA conducts their on-course business.

McIlroy surged into contention at the Memorial Tournament with a third-round 64, and after the round he was asked if organizations like the USGA that host professionals for only one marquee event each year have a proper understanding of the talent level on Tour.

“See, I think the USGA thinks that we’re better than we actually are, if that makes sense. I think they overthink it,” McIlroy said. “I don’t want to single out Mike Davis here, I think it’s a collective thought process. They sort of, I don’t think it should be as much of an exact science to set up a golf course as it is. I mean, get the fairways sort of firm, grow the rough, put the pins in some tough locations but fair, and go let us play.”

McIlroy’s U.S. Open victory came amid soggy conditions during a rain-soaked week at Congressional, and his only top-20 since then came at Chambers Bay in 2015, when he tied for ninth. While the Ulsterman praised the setup he encountered en route to a missed cut at Oakmont in 2016, he described the USGA’s setup tactics as “very reactionary.”

“I think they felt Erin Hills was going to be similar to Chambers Bay, so they soaked it and made it really wide. And all of a sudden 16 under par wins again, and they’re like, ‘Um, what just happened?’” McIlroy said. “So I think they have to take previous results out of their head and just say, ‘OK, let’s set up this golf course as best we can and just let the guys go play.’”