Mediate to U.S. Open critics: Shut up and play 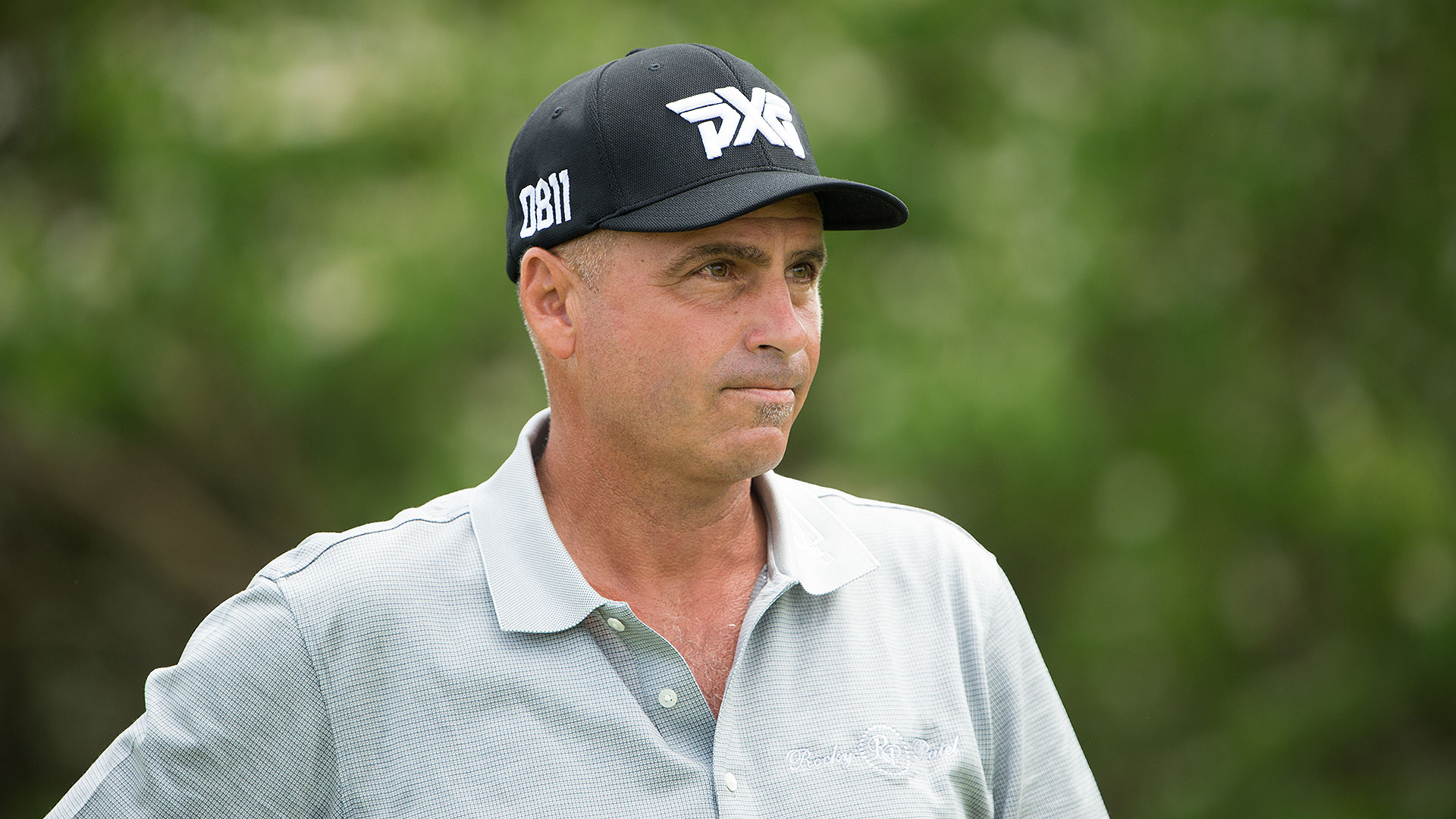 Rocco Mediate watched the criticism pile up earlier this month at the U.S. Open, and he has some frank advice for those who questioned the setup choices made by the USGA.

Mediate famously lost to Tiger Woods in a playoff at the 2008 U.S. Open, and Thursday he began the U.S. Senior Open with a 2-under 68 to move into contention at The Broadmoor in Colorado Springs. But speaking to reporters after the round, he did not mince words over what he felt were unnecessary gripes from many in the field at Shinnecock Hills.

"Truthfully, it's all been a bunch of bulls--- what I've heard, complete horses---. I'll say it again if you want me to," Mediate said. "Here's the deal, two weeks ago: if you don't like how it was set up, A, hit better shots, B, don't come. Don't come. Someone will take your place. It's real, real simple."

Course setup became a frequent target from players gathered on Long Island, where USGA CEO Mike Davis admitted the organization lost control of conditions during the third round, 14 years after a similar situation played out at Shinnecock in its most recent hosting of the event. Retief Goosen won that year with a score of -4, while Brooks Koepka's 1-over total finished one shot ahead of Tommy Fleetwood earlier this month.

The 55-year-old is never one to shy away from a microphone, and he didn't hesitate to criticize the gripes he heard coming from the players who endured the gauntlet of Shinnecock earlier this month.

"What I heard that week made me want to throw up, basically. Just shut up, play," Mediate said. "Because I guarantee you that trophy, that big beautiful trophy they give away, this week and two weeks ago, is way worth the crap you have to go through to win it. It is. I haven't done that yet, but it is. I had this much on it. It was worth the try." 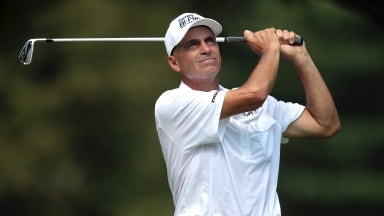 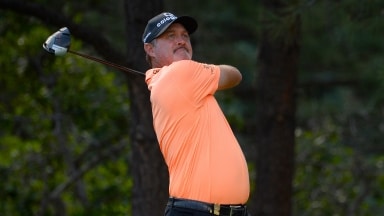 Jerry Kelly made his only bogey of the day on No. 18 to close out the first round of the U.S. Senior Open with a two-shot lead at 4-under 66. 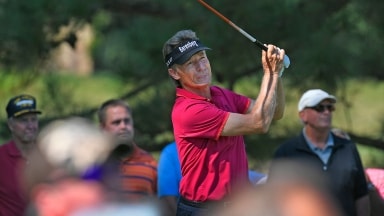 Bernhard Langer birdied the par-5 18th for a 5-under 67 and a share of the first-round lead Friday in the Dominion Energy Charity Classic.