No plan to change rule for ball in fairway divot 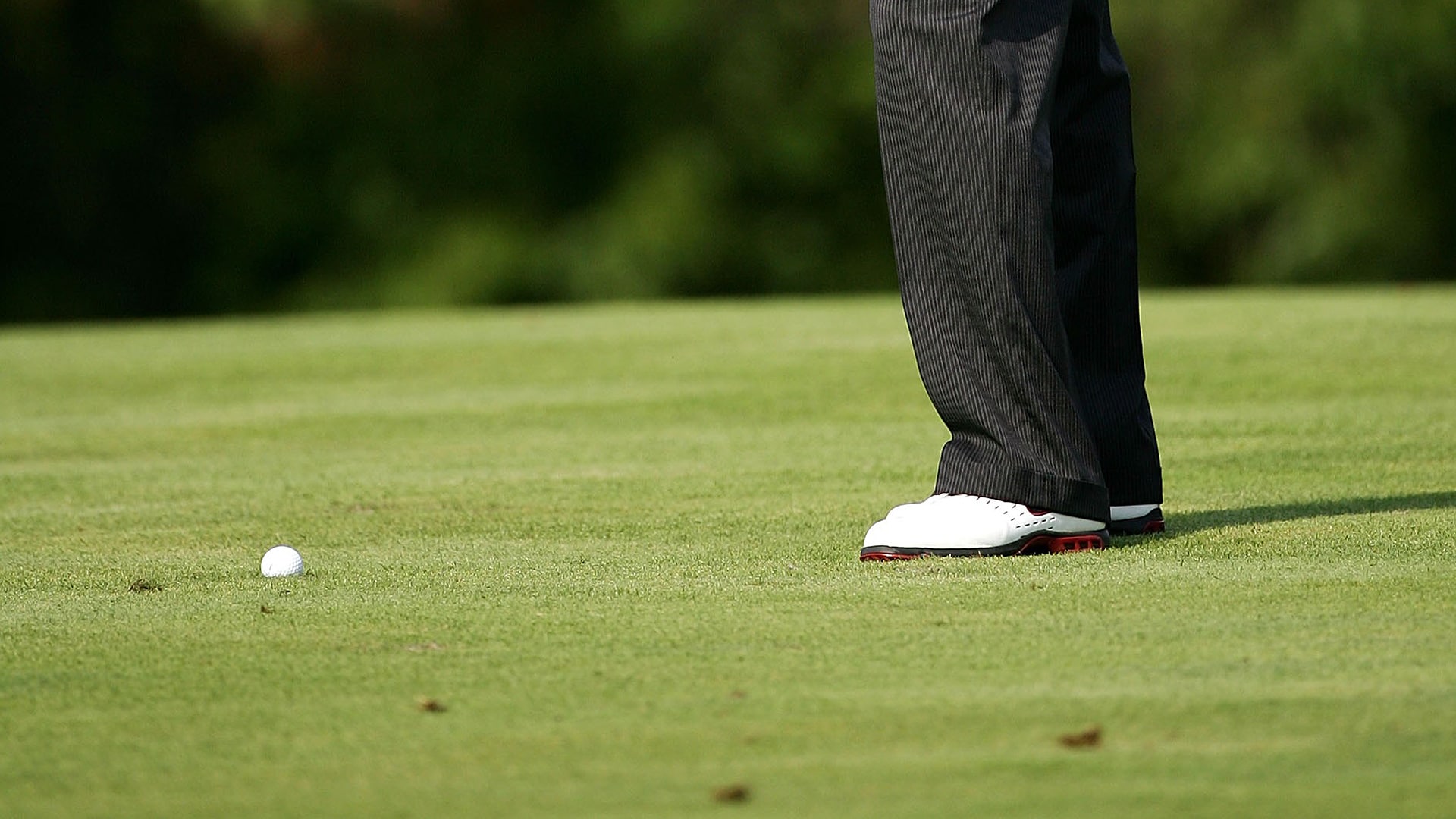 The 30 proposed changes to the Rules of Golf were revealed Wednesday, but one that didn’t make the cut was allowing relief for a ball that lands in a divot hole in the fairway.

“We have no immediate plans to change this particular rule,” said David Rickman, the R&A’s executive director of governance.

The governing bodies point to one of the tenets of the game – to play the ball as it lies. There can be bad outcomes from good shots, and good outcomes from bad shots. 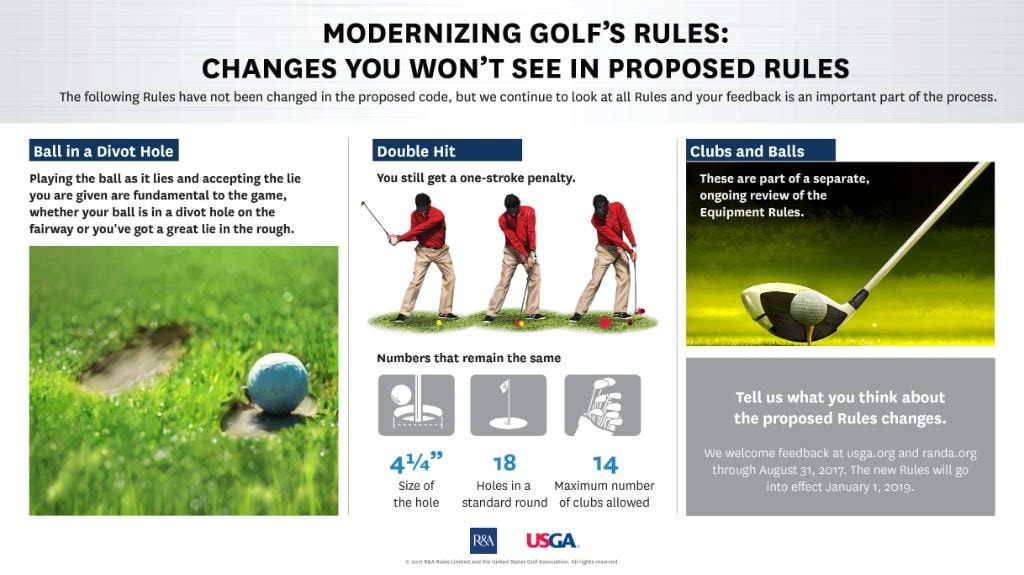 “To provide relief in that situation would really challenge that principle,” said Thomas Pagel, the USGA’s senior director of rules.

Another issue is defining a divot: Is every small indentation in the fairway a divot? What if it’s filled with sand? (Jack Nicklaus was among those who said sand-filled divots should be treated as ground under repair). Or partially replaced? With players questioning every spot in the fairway they think is unfavorable, it could become a pace-of-play nightmare.

Pagel agreed that the rule is “one we hear about a lot,” but for now there are no plans to allow free relief.