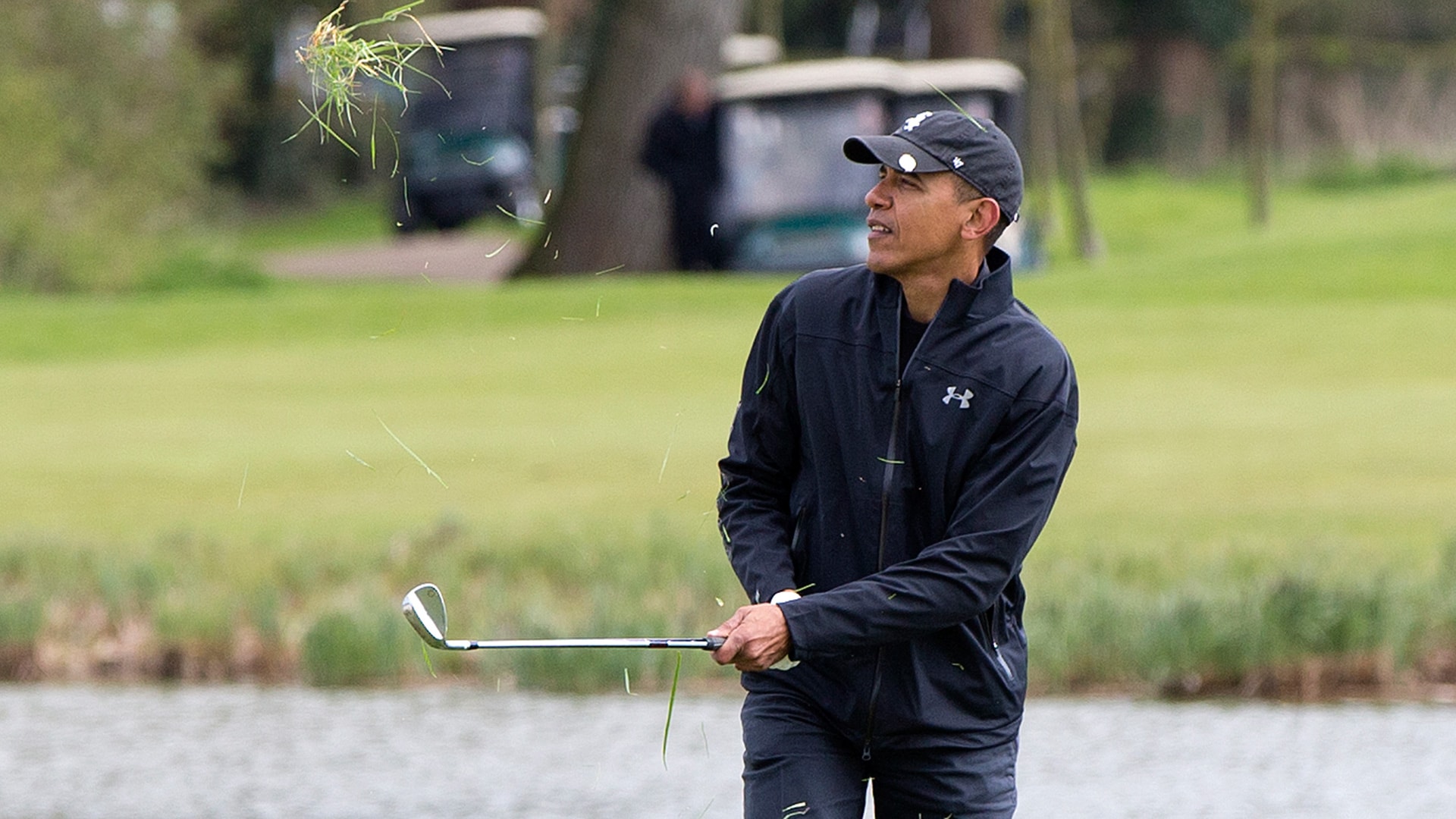 The 44th president often spent his leisure and vacation time on the golf course, especially during his second term in office.

According to CBS News White House Correspondent Mark Knoller, Obama played 333 rounds as president. Obama's last round came on December 31 while on vacation in Hawaii. Knoller tweeted it was Obama's 46th round of his final year in office.

Obama averaged about 41 rounds a year, but he never came close to Presidents Woodrow Wilson or Dwight Eisenhower, who were estimated to have played 1,200 and 800 rounds, respectively.

The Obamas headed to Palm Springs after President Donald Trump's inauguration Friday for some R&R. There was no indication if Obama packed his clubs, but Knoller tweeted Obama has "made 6 trips to Palm Springs as pres., and played 16 rounds of golf at five different courses in the area."

It's unclear how much golf Trump will play while in office, but he told David Feherty in July what he thought of presidents playing golf while in office: