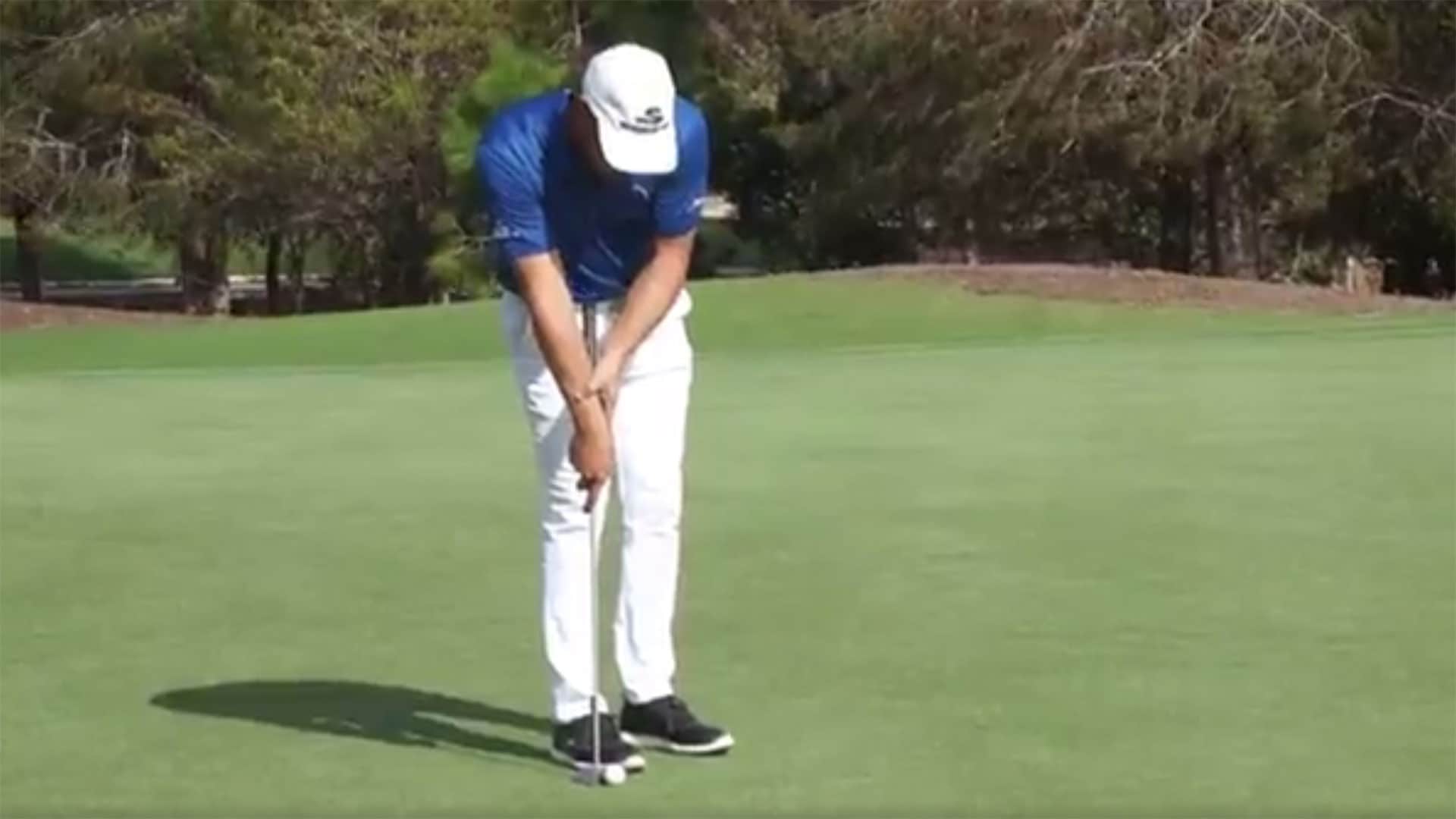 Just as Bryson DeChambeau was preparing for last week’s CareerBuilder Challenge, the 23-year-old was informed that the putter he planned to play might not conform to the Rules of Golf.

According to a spokeswoman for the USGA, DeChambeau submitted multiple versions of his face-on putter on Jan. 4, and on Jan. 11 he was informed the association had concerns about that particular submission.

DeChambeau received a “Duration of Competition” ruling from the PGA Tour to play the putter at the Sony Open, but last week he was warned by the Tour there might be a problem with that version of the putter. He was officially informed by the USGA the putter was non-conforming this week.

“Bryson submitted several versions to us, several were deemed conforming, but one was not,” USGA spokeswoman Janeen Driscoll told GolfChannel.com. 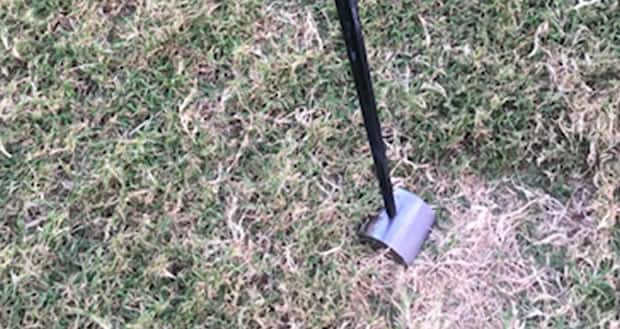 A look at DeChambeau's center-shafted putter at the Sony Open

Prior to the Sony Open earlier this month, where he tied for 49th, Tour officials told DeChambeau that he could use the putter in competition.

“He was encouraged to get with the USGA and double check,” said Ty Votaw, the circuit’s chief marketing officer.

It wasn’t until after the USGA further reviewed the putter that the club was declared non-conforming and he switched to a conforming version for the CareerBuilder Challenge.

The ruling, according to Driscoll, was equipment based and not associated with DeChambeau’s face-on or sidesaddle putting style.

The USGA declined to say why the putter was non-conforming, citing confidentiality standards when it comes to specific clubs and manufacturers. 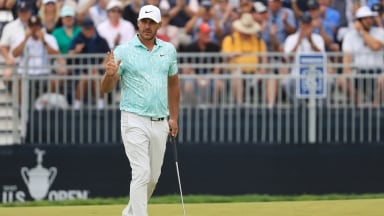 Brooks Koepka said the origins of the Brooks-Bryson beef started when DeChambeau didn't stay true to his word. 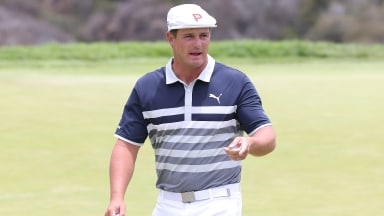