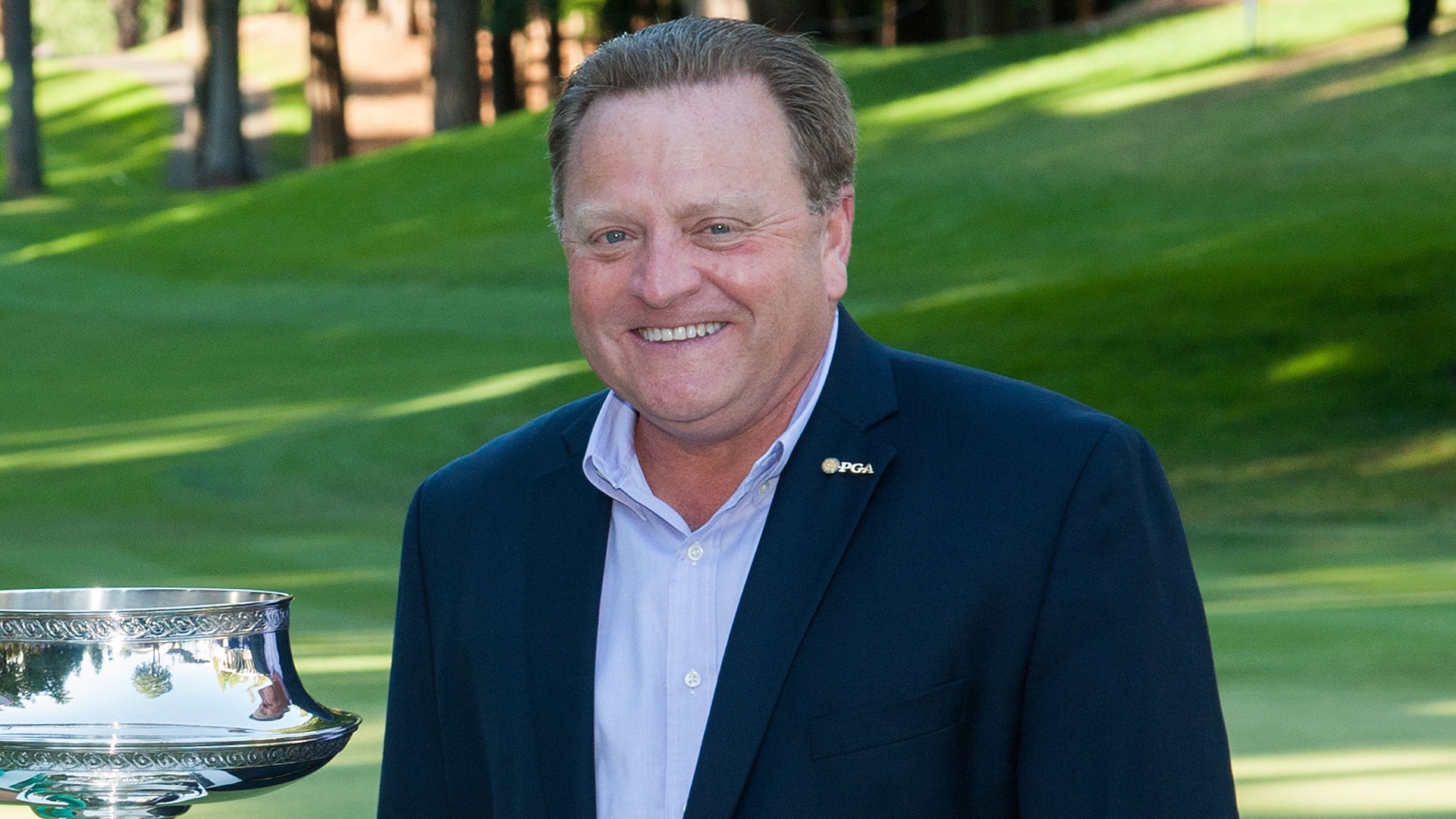 PGA of America president Paul Levy was arrested and charged with driving under the influence of alcohol last week in California, according to Riverside County Sheriff’s Office jail records.

Levy, 57, was traveling on Highway 111 on June 7 when he veered off the road and crashed into a posted sign, according to a release posted on the county’s website.

Officers responded to a call about the single-car crash at 11:22 p.m., and though he did not sustain any injuries, Levy showed signs of being under the influence, the report said. He was transported to an area hospital for evaluation and later booked into the Riverside County Jail in Indio at 1:48 a.m.

“Paul Levy has accepted responsibility for his terrible lapse in judgment,” a PGA of America spokesman said in a statement. “He has expressed deep regret and fully understands how irresponsible his actions were.

“The PGA of America will support Paul as he seeks counseling, faces the consequences of his actions and works through the legal process in the months ahead.”

Levy became PGA president in late 2016. He is currently serving a two-year term.