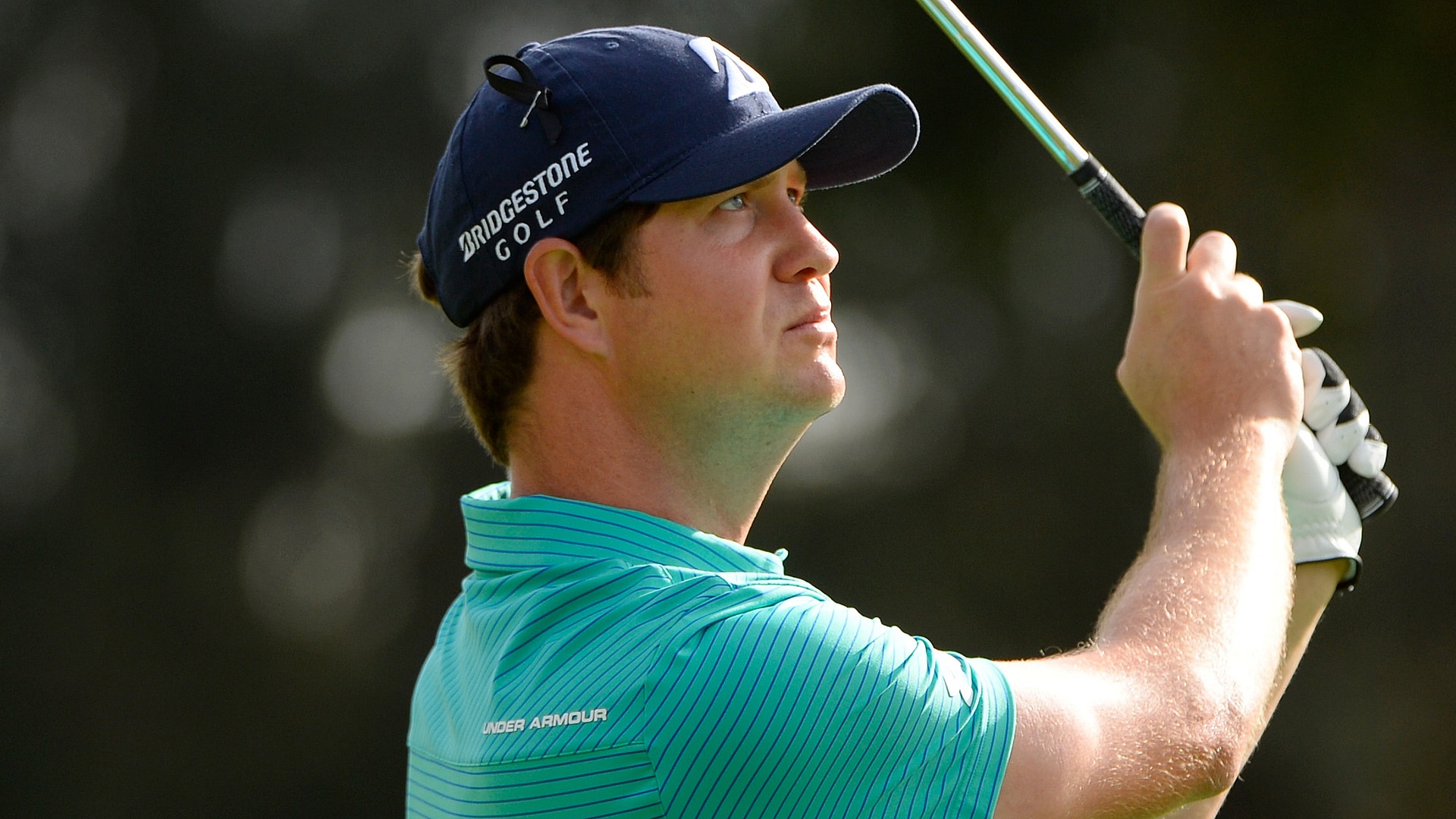 Getty Images
Hudson Swafford wears a black ribbon in tribute to caddie Chris Roth, who was killed in a hit-and-run accident. (Getty)  -

LOS ANGELES – Players and caddies at this week’s Northern Trust Open are wearing black ribbons to honor Chris Roth, Patrick Cantlay’s caddie who died on Feb. 13 when he was involved in a hit-and-run accident.

The accident occurred in Newport Beach, Calif., as Roth, 24, was struck while crossing an intersection just after 1 a.m.

According to various media reports, Nancy Diana Flores, 21, fled the area without stopping and was later arrested for manslaughter and hit-and-run resulting in death.

“Very sad to hear about the passing of Chris Roth. Great guy I enjoyed the little time I was fortunate enough to spend with him,” Chris Kirk tweeted on Monday.

The caddie world lost a great one in Chris Roth. Prayers for your family and rest in peace brother. pic.twitter.com/lwRXYWiSMg