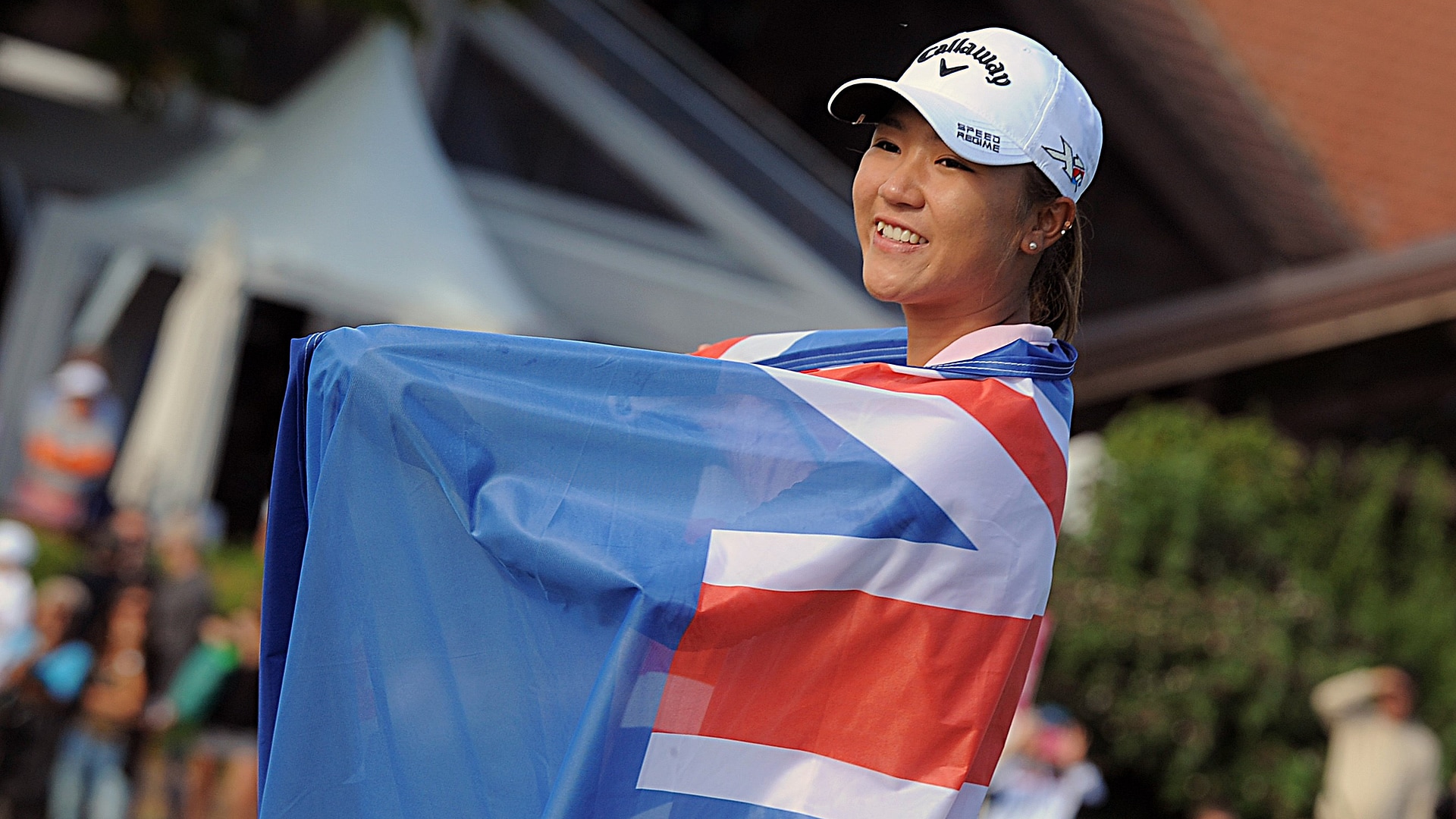 Rolex world No. 1 Lydia Ko is back in New Zealand this week, proud to call that nation her home.

At the ISPS Handa New Zealand Women’s Open to defend her title, Ko spoke of the pride she has playing for New Zealand and how she fields questions about whether she would ever be interested in returning to play under the South Korean flag. Ko, 18, was born in South Korea and moved to New Zealand when she was 6. She still has family in South Korea.

“There have been players in the past who've gone back to Korea,” Ko said in her pretournament news conference. “There have been questions to me about changing my nationality back to Korea, but, at the end of the day, the players who did do it thought it the best option for them. I'm proud to have the [New Zealand] flag on my bag.

“I started golf in Korea but did most of my development in New Zealand, where New Zealand Golf was very supportive, and they are still supportive now. So, it’s kind of hard to leave that behind. Obviously, when someone looks at me, they see a Korean face. I'm proud to be born in Korea and to represent New Zealand. That’s something I'm fortunate to have: support from two amazing countries. I'm a Korean Kiwi, or as we say it, Kowi.”

Ko is a lock to qualify for the Olympics, where she will represent New Zealand.

“The Olympics is my biggest goal for this year,” Ko said. “Ever since they announced golf would be in the Olympics, I said ‘Hey, I'm going to get myself on that team.’ For any athlete to say you're an Olympian is a whole, new, proud feeling, and to represent your country on such a stage is going to make it a pretty special week. Even on the LPGA tour, there's so much excitement and hype around it.”