Reed playing Hero while waiting for birth of son 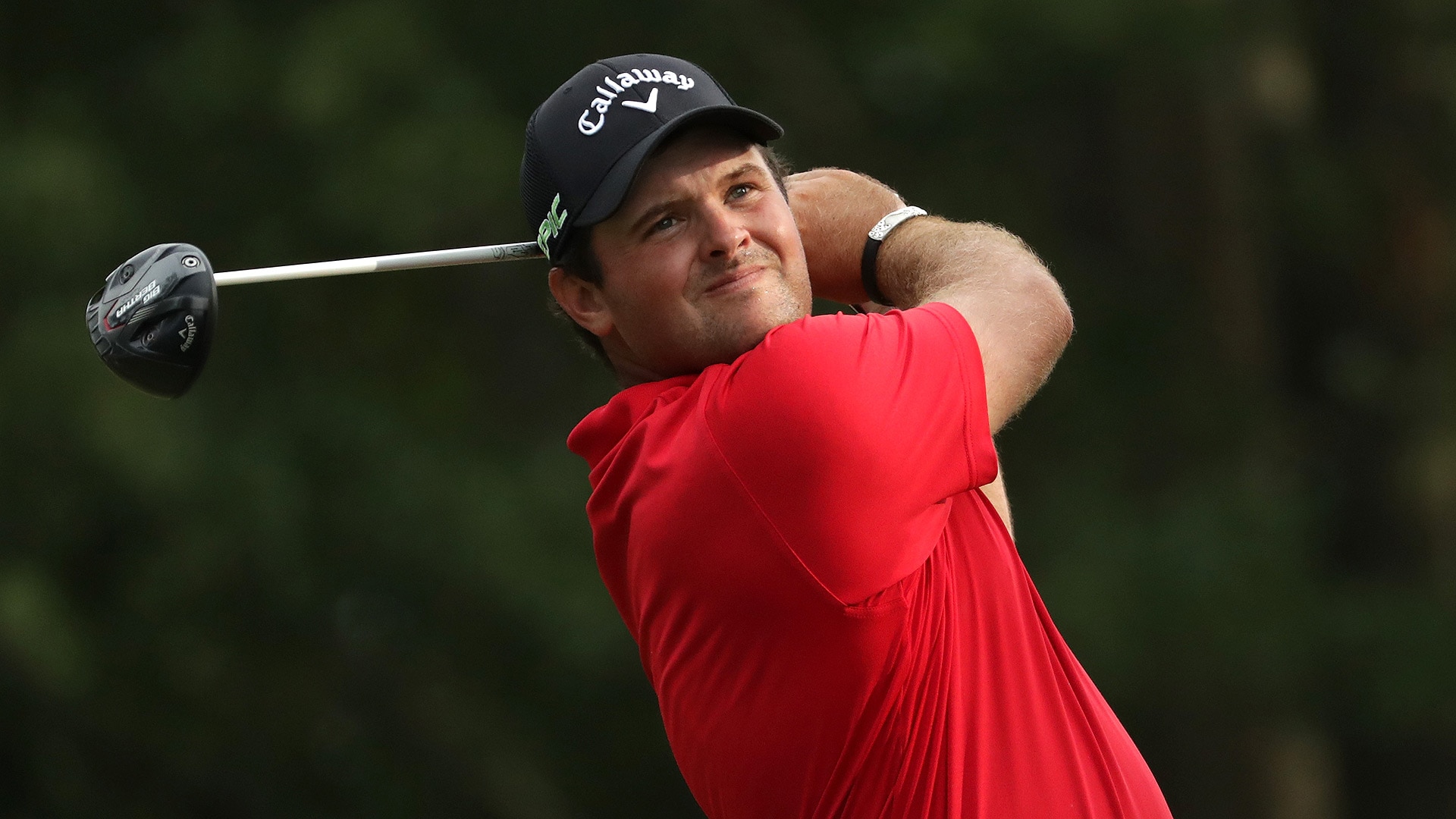 NASSAU, Bahamas – Patrick Reed is the definition of a road warrior, playing his 35th event of 2017 at the Hero World Challenge.

This week, however, may be a little different.

Reed’s wife, Justine, is pregnant with the couple’s second child, a boy, and her due date is Dec. 6.

“It’s kind of a waiting game,” Reed said on Monday following a practice round at Albany. “I’m really excited, can’t wait for him to be here. It’s scary not knowing. I just hope he’s healthy.”

Reed, who has averaged nearly 28 starts a season since joining the Tour in 2013, took some time off after his last start three weeks ago in Mexico, and was the first to tee off on Monday, alongside Tiger Woods, but he was understandably distracted by the impending birth.

“[Justine] keeps reminding me that there’s golf to be played. As of right now she’s the same as she was nine months ago, still pregnant. She’s healthy, baby’s healthy,” he said. “Go out and play golf and if I get the phone call [that his wife has gone into labor] there will be a decision to make. Until then, she’s trying to keep my head focused here, on the golf tournament and not at home.”