Rose 1 back where his career was launched 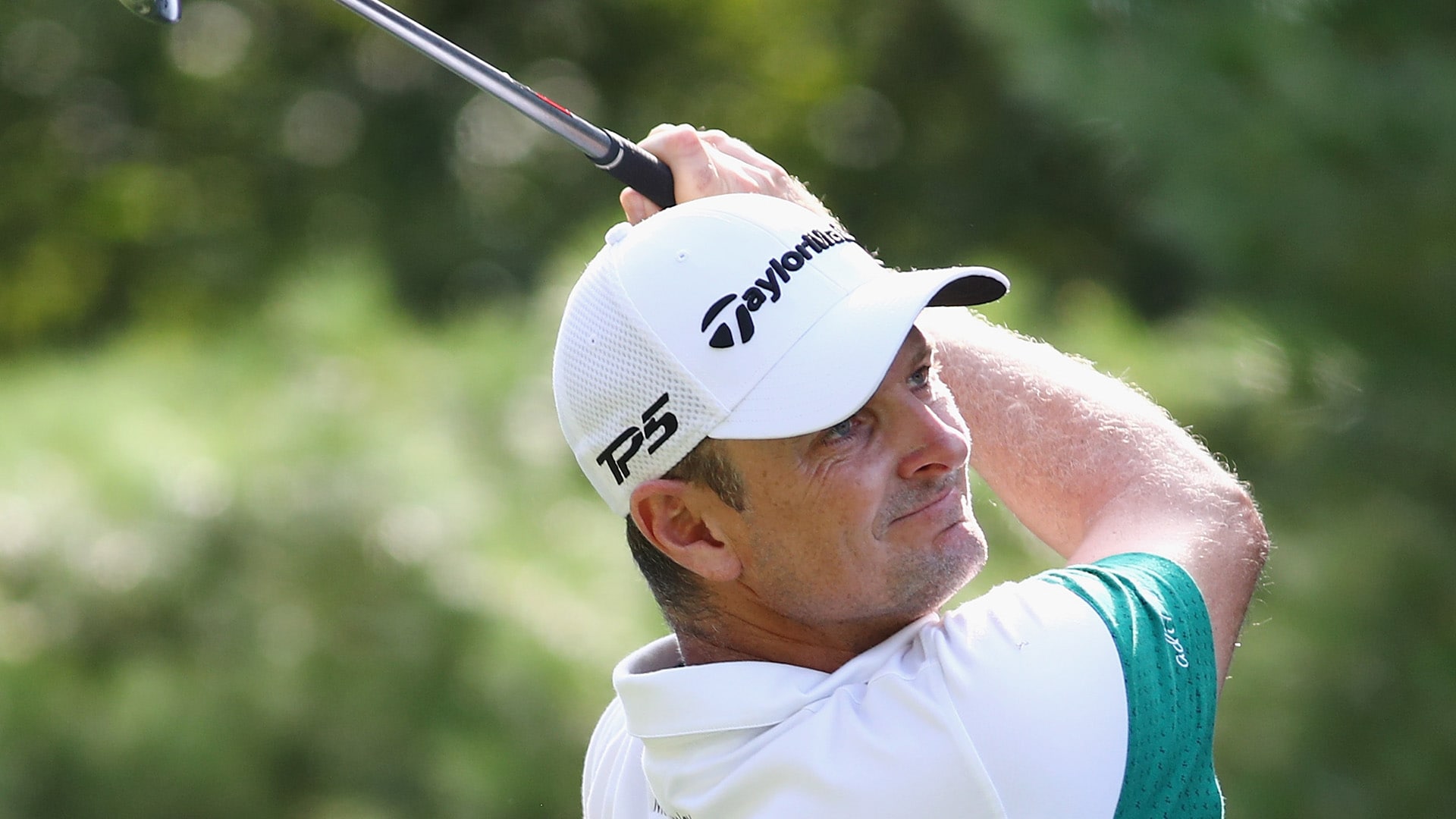 NORTON, Mass. – Before he won the U.S. Open and became a staple atop the World Golf Ranking, Justin Rose was a young player trying to avoid Q-School.

In 2003, the Englishman was granted a sponsor exemption by then-tournament director Jay Monahan into the Dell Technologies Championship and he responded with a first-round 63 and a third-place finish to secure his PGA Tour card.

“That was a big deal for me, because it took me awhile to get onto the European Tour. I had three or four attempts to get my speed and my career up and running in Europe,” Rose said of that first start at TPC Boston. “So when I had the opportunity to get a card for ‘free’ that's something I really wanted to take.”

Of his 12 starts at the Dell Technologies Championship since that opening effort, Rose has just two top-10 finishes at TPC Boston, but he’s making up for lost time this week with rounds of 65-67 to move into a share of the lead at 10 under par.

For Rose it’s fitting that he’s back in the hunt this year, which will be the last for the tournament with the Tour transitioning to a three-event playoff schedule next year.

“A few memories of that particular week have come up this week,” Rose said. “There's a lot of water under the bridge. So my memory is pretty vague in the middle. I can remember the beginning, I can remember yesterday, but in the middle is a bit foggy.”