Scott: Olympic format was bad from the start 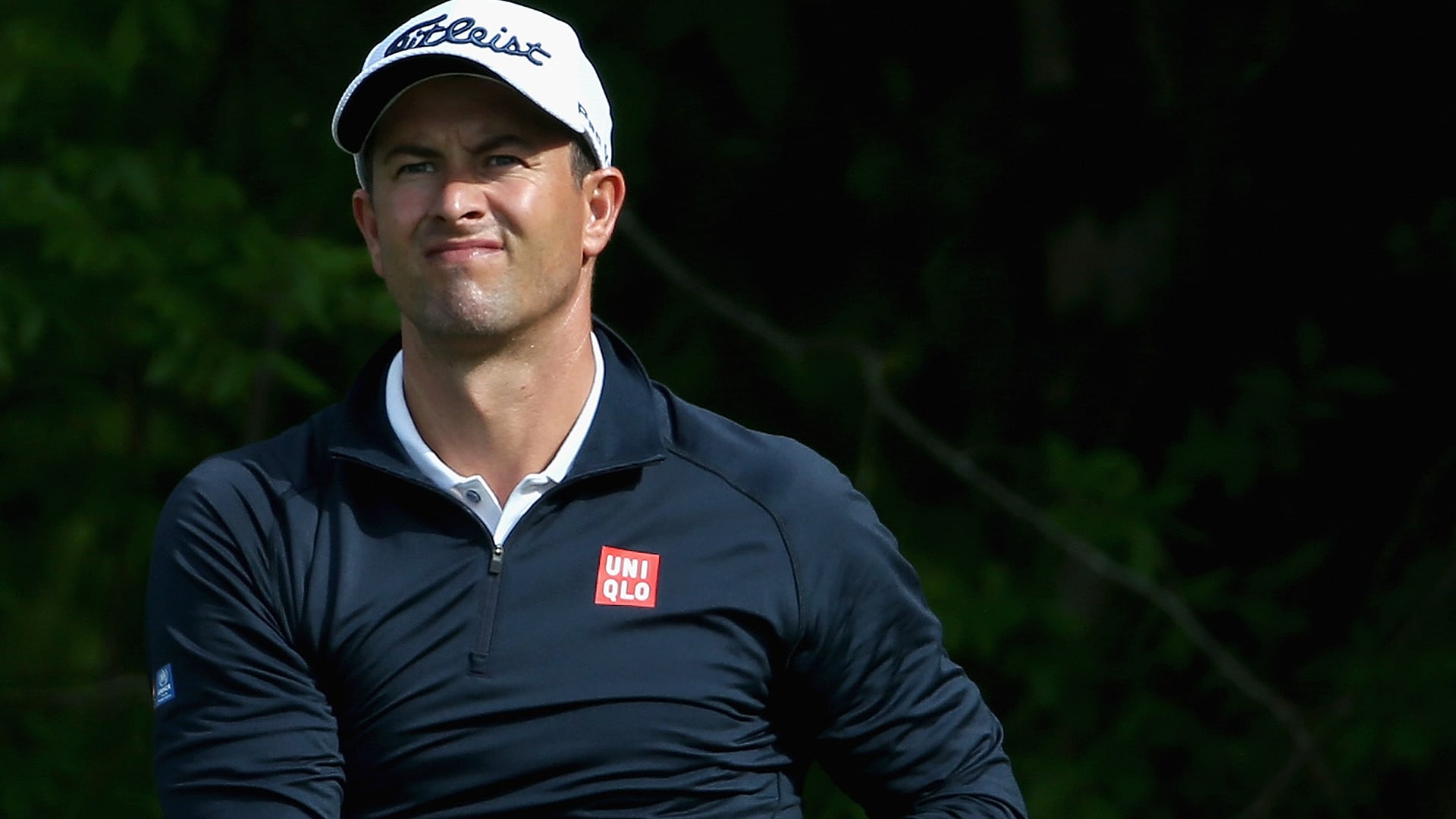 AKRON, Ohio – Adam Scott was one of the first players to declare he was skipping golf’s return to the Olympics, but since his announcement in April several of his peers have followed in his footsteps.

While many of those withdrawals have been based around the threat of the Zika virus, Scott believes tournament organizers didn’t help their own cause with the event format and process for selecting the 60-man field.

According to Scott, the collective goal to “grow the game” would be much better achieved if the participants in Brazil were the world’s top amateurs playing in a crowned-jewel event – not professionals shoehorning the tournament into an already-packed summer schedule.

“If I think back to when I was 16 or 17 years old and a promising golfer, making the Olympics would be something that I’d want to do very much and also be a very big deal,” Scott said Wednesday at the WGC-Bridgestone Invitational. “I think having a young golfer aspire to be an Olympian is more realistic as an amateur than a professional. It’s just not going to happen for many as a professional, especially the way the qualification system works at the moment.”

While a vote on the fate of golf in the Olympics will be held next year, the sport is already guaranteed a spot in the Tokyo Olympics in 2020. By that time, Scott hopes that International Golf Federation (IGF) officials consider revising the tournament’s format, which will feature four rounds of individual stroke play in Brazil.

“I think they should change the format, for sure,” Scott said. “Just having another 72-hole golf tournament with a weaker-than-most field doesn’t really pique my interest.”

Scott suggested that a team format could prove more “interesting,” but added that the current qualification system – which in his mind will exclude too many elite players for the sake of including a broader range of countries – requires some tweaking.

“The big challenge is I think if professionals are going to stay, they’re going to have to find a way to fit professional golf in the Olympic system,” he said. “All the other sports have now somewhat fit in, and all their other events are programmed and based around the Olympics, whether it’s scheduling or qualification, all these kind of things, and ours is not. It’s just kind of shoved in there at a very critical time for everything I’ve ever dreamed of winning, too.”