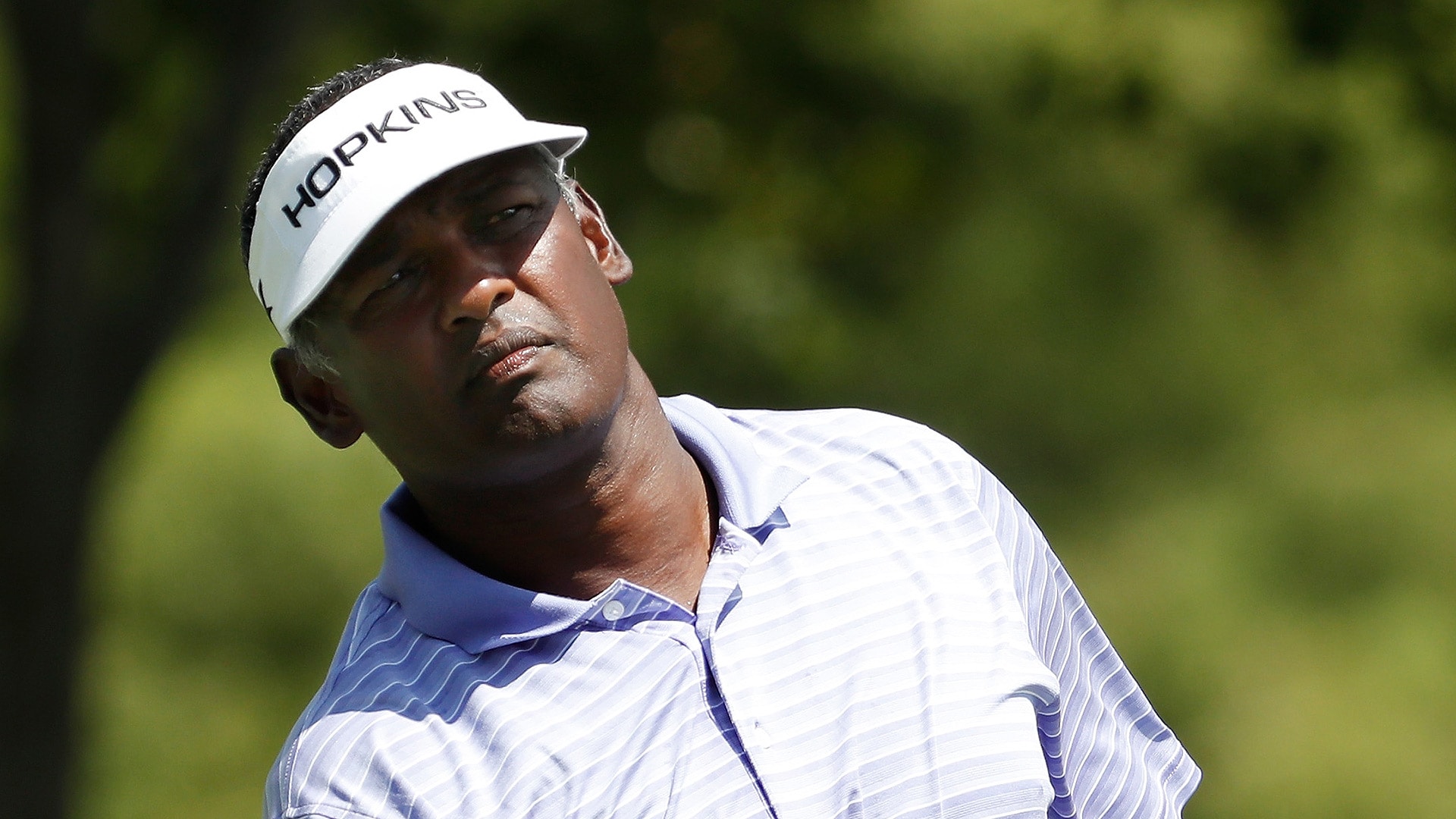 Vijay Singh moved closer to getting his day in court last week when a five-panel New York appellate court ruled that the Fijian’s lawsuit against the PGA Tour following his 2013 suspension for violating the circuit’s anti-doping policy should be decided by a trial.

“Issues of fact exist as to whether [the Tour] exercised such discretion arbitrarily, irrationally or in bad faith by failing to confer with or defer to the World Anti-Doping Agency, the alleged authority on the matter, prior to taking action against [Singh] and making public statements, since WADA’s position on the substance at issue was nuanced,” the panel ruled on June 21.

The court also ruled that there are issues of fact regarding statements made by then-Tour commissioner Tim Finchem and another official that should be decided by a jury.

“The issue of whether and what damage resulted from any offending conduct remains an issue for trial,” the panel wrote in its ruling.

Both Singh and the Tour had requested summary judgment for the lawsuit, which stemmed from Singh’s suspension for using deer-antler spray, which contained the banned substance IGF-1. It wasn’t until after his suspension was announced that the Tour consulted with WADA, which had previously ruled the use of deer-antler spray was not a violation if there had been no failed drug test.

Last week’s ruling gave no indication when the lawsuit might go to trial.

“That’s a difficult question. New York rules allow for additional appellate review, we’re hopeful we can [go to trial] soon. We’re ready to try the case,” Singh’s lawyer, Jeff Rosenblum, told GolfChannel.com. “We don’t know what the Tour is going to do, but we’re very pleased with the result.”

The Tour declined to comment on the ruling citing a longstanding policy to not address ongoing litigation.