Spieth on haircut: Barber 'went a little high and tight' 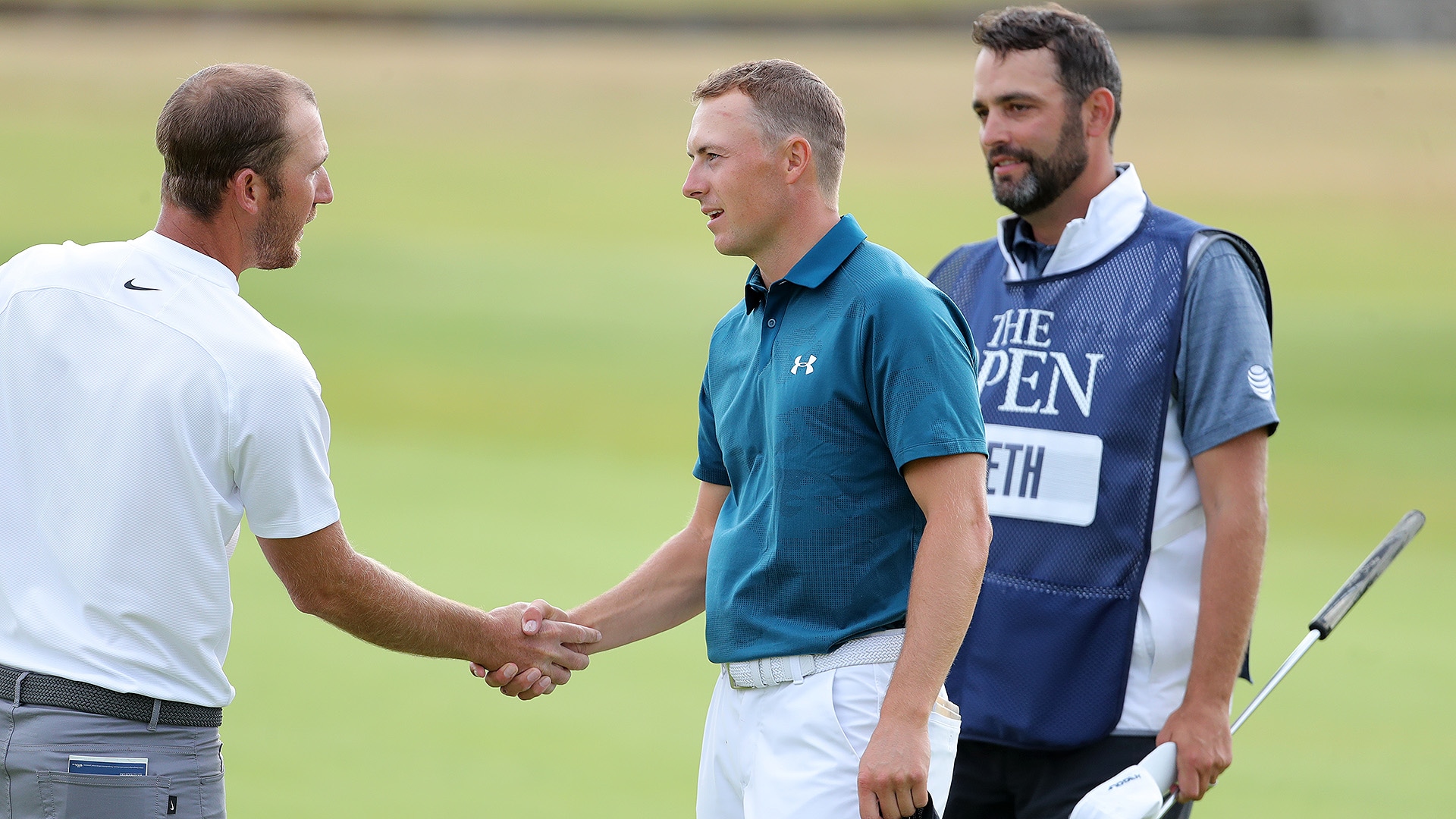 CARNOUSTIE, Scotland – It sounds like the beginning of a joke, but Jordan Spieth wandered into a Scottish barbershop Saturday and …

Well, he got a haircut and somehow went unrecognized.

“He went a little high and tight,” Spieth said, removing his Under Armour cap and ruffling his surprisingly short hair. “It was intended to be what I normally get, and instead he went a little shorter.

“Very British haircut. A little shaved on the sides, a little longer on top. It is what it is. Summertime, it works out.”

Including tip, Spieth said he dropped a 20-pound note in the barbershop – even if, as he said, “it’s a nine-pound haircut.”

Spieth, of course, had plenty of time to kill Saturday – he didn’t begin his third round until 3:10 p.m. local time.