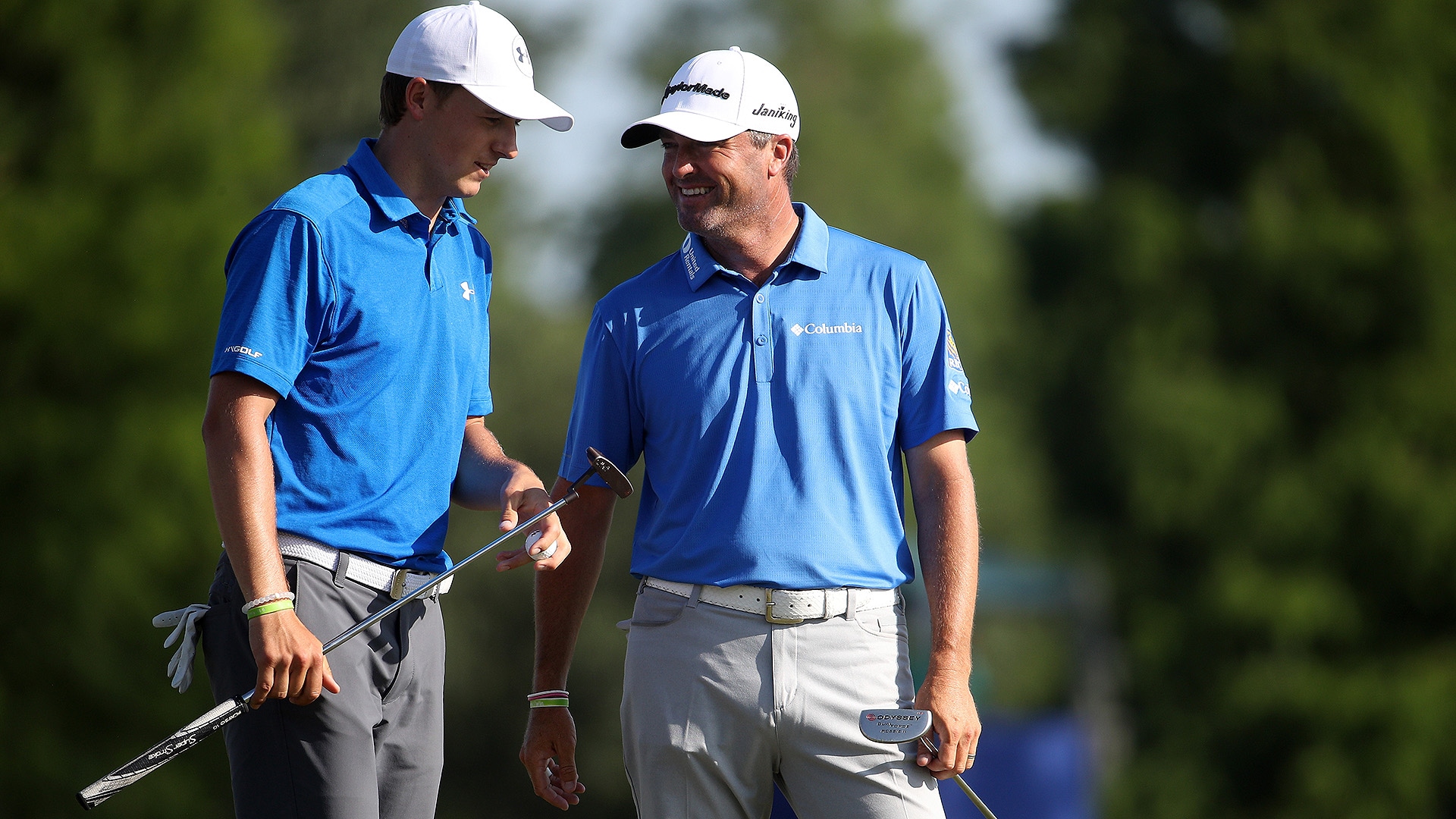 AVONDALE, La. – The PGA Tour’s only team event gets underway Thursday at the Zurich Classic. Here are some featured groups to watch at TPC Louisiana.

The Bama boys, Thomas and Cauley, team up for the second consecutive year, after tying for fifth a year ago on the strength of a final-round 61. Berger teamed with Thomas Pieters a year ago but missed the cut, so he’ll try his luck with Woodland, who also shares a management team at Excel Sports.

Spieth and Palmer finished fourth a year ago, five shots back of the leaders. Spieth is making his first start since his epic Sunday run at the Masters. Rahm and Bryan have opposite strengths – Rahm is one of the game’s preeminent drivers, while Bryan, statistically, is one of the worst – but the Spaniard is coming off a European Tour victory at home. Another wrinkle here: Even though no world-ranking points are on offer this week, Rahm is set to supplant Spieth as the third-ranked player in the world.

Two stars with questionable sidekicks. Ruffels is an up-and-coming Australian who has been playing primarily in Latin America. (He also shares a manager with Day.) Turnesa, meanwhile, got the call late last week from Koepka, who is finally ready to return from a 15-week layoff because of a wrist injury. They both play out of Medalist in South Florida, but Turnesa, 40, has turned his attention to real estate instead of professional golf.

Reed makes his first start as Masters champion after taking off the past two weeks. This duo tied for 14th last year, undone by a Saturday 75 in foursomes play. Blixt and Smith are the defending champions, after shooting 27 under par last year and holding off Kevin Kisner and Scott Brown in a playoff. Blixt doesn’t have a top-10 on Tour since then, while Smith tied for fifth at the Match Play and the Masters.

Rose and Stenson, who have proved to be a formidable pairing in the Ryder Cup, were a stunning missed cut last year, after shooting 6 under par for two rounds. Watson teamed up with J.B. Holmes to finish fifth last year, while Kuchar is making his first start in this event since 2009.