Spiranac on Golf Digest cover irks some within LPGA 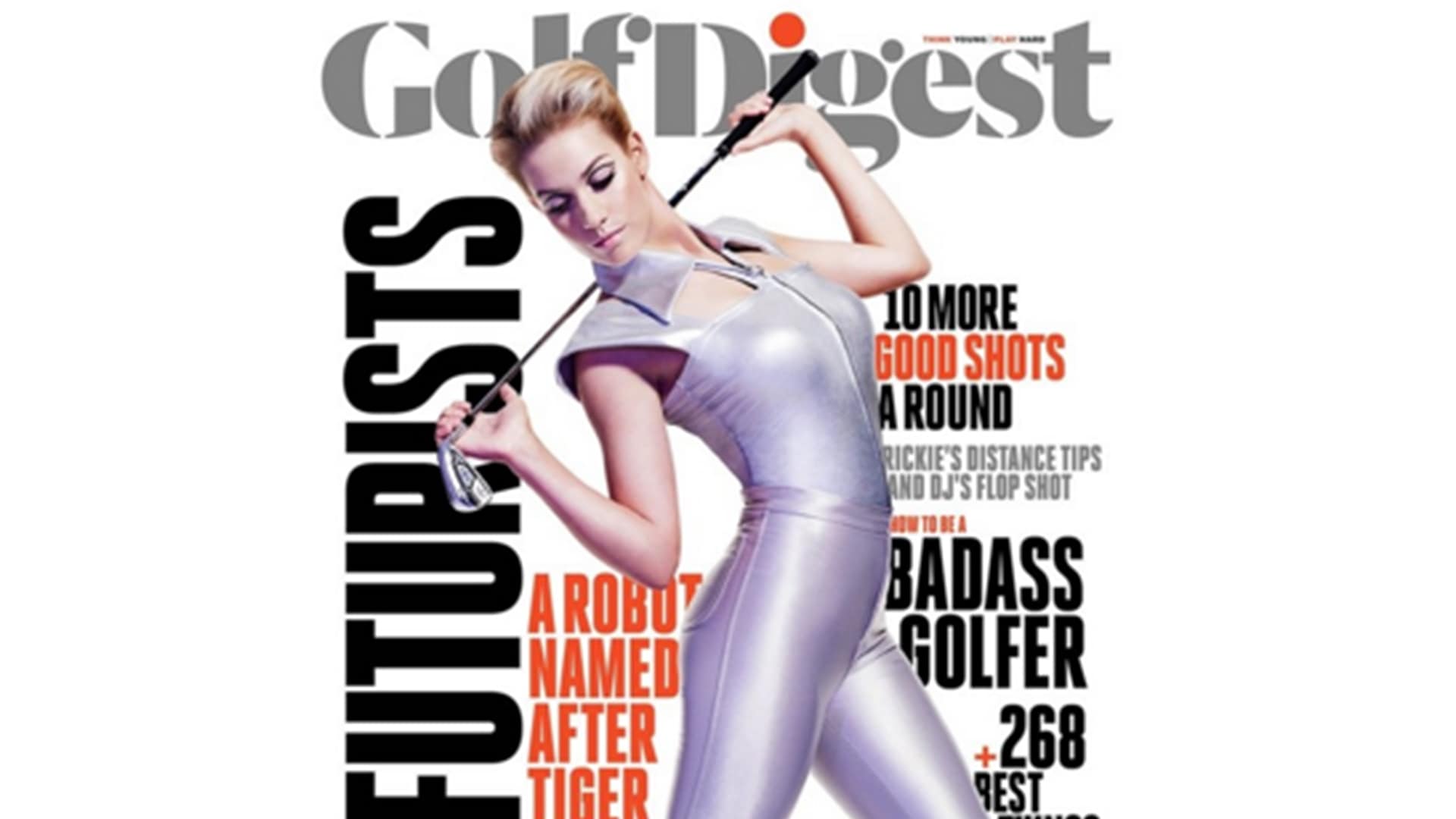 DALY CITY, Calif. – Golf Digest features Paige Spiranac on the cover of its May magazine that hit mailboxes this week.

The choice didn’t go unnoticed by LPGA pros teeing it up at the Swinging Skirts Classic. Spiranac, the former college player who has become an Internet sensation with her provocative social media videos and photos, wasn’t among the top 300 players in the NCAA rankings when she played at San Diego State. She sparked some controversy in December when she received a sponsor’s exemption to play the Ladies European Tour’s Omega Dubai Ladies Masters and then missed the cut shooting 77-79.

With Spiranac the featured model in Golf Digest’s package on “Futurists,” the “innovators and influencers changing the game,” LPGA Hall of Famer Juli Inkster noticed who wasn’t on the cover.

“You look at what Lydia Ko’s doing, and why isn’t she on the cover?” Inkster said.

Ko has yet to be featured on a Golf Digest cover.

“I know that stuff sells, and they are in the business of selling magazines, but I think people could learn more in an article about Lydia,” Inkster said. “It’s kind of where our society is right now. I don’t agree with it, but it’s their magazine and they can do what they want.”

Spiranac has built herself a substantial fan base, with 670,000 Instagram followers.

“All by herself, she has made golf seem at least slightly interesting to a significant number of people who never used to think about it at all,” Golf Digest wrote in a “Futurists” section about golf’s “changing paths to stardom.”

Stacy Lewis hadn’t yet seen the magazine Wednesday as she walked to her pro-am tee time, but she was disappointed to hear an LPGA player wasn’t on the cover. When Michelle Wie made the Golf Digest cover in October of 2014, she was the first LPGA pro to do so since August of 2008, when Lorena Ochoa appeared. Lexi Thompson appeared in May of last year with a towel provocatively draped around her neck.

“You look across other platforms, I feel like people are starting to take notice of us as players and us as athletes, but Golf Digest seems to be the anomaly,” Lewis said. 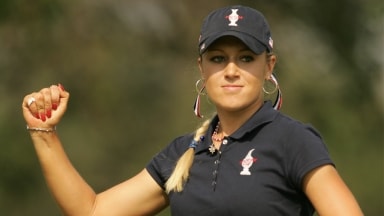 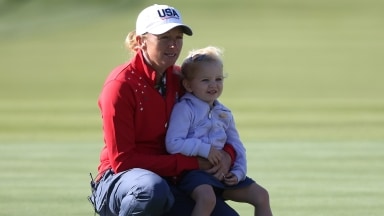 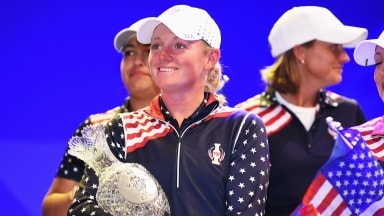