Squirrel gets Rory's round off to a rocky start 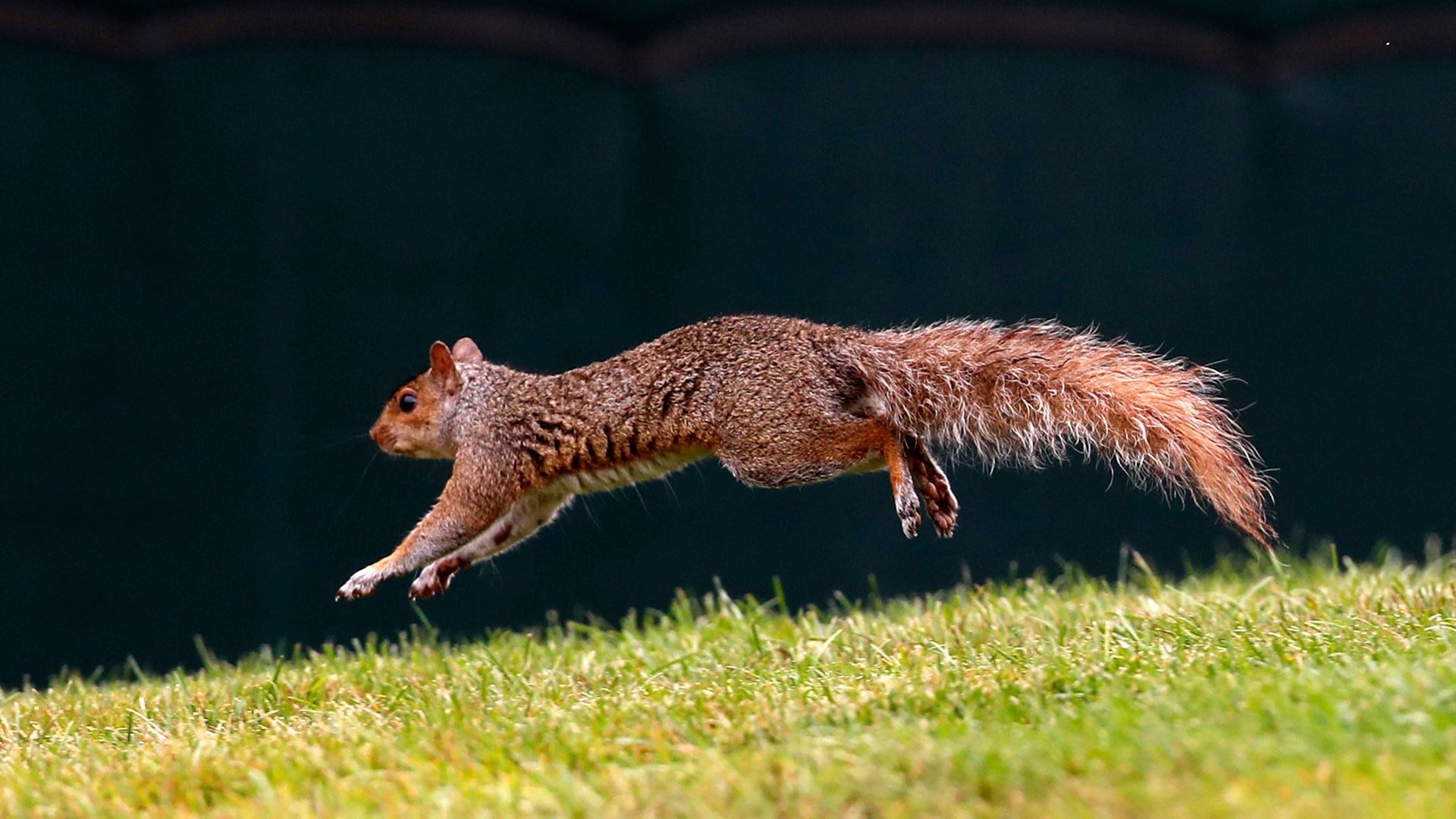 CROMWELL, Conn. – Rory McIlroy’s third round at the Travelers Championship got off to a peculiar start before he even hit a shot.

McIlroy had just been introduced on the first tee at TPC River Highlands and was ready to unload on his opening drive of the day when a squirrel ran across the tee box a few feet in front of him.

McIlroy stopped his swing and laughed it off, but the squirrel continued to linger for several seconds, criss-crossing from one side of the packed tee box to the other. And while this was no black cat, the pump-fake to start his round didn’t exactly help the Ulsterman.

McIlroy ultimately blocked his drive into the right rough after enduring his brief rodent delay en route to an opening bogey. Amid soft conditions at TPC River Highlands, he played his first five holes in 2 over and ultimately shot a 1-under 69.

After starting the third round within three shots of Brian Harman, McIlroy drifted into a tie for 15th and now faces an eight-shot deficit behind Paul Casey with one round to play.