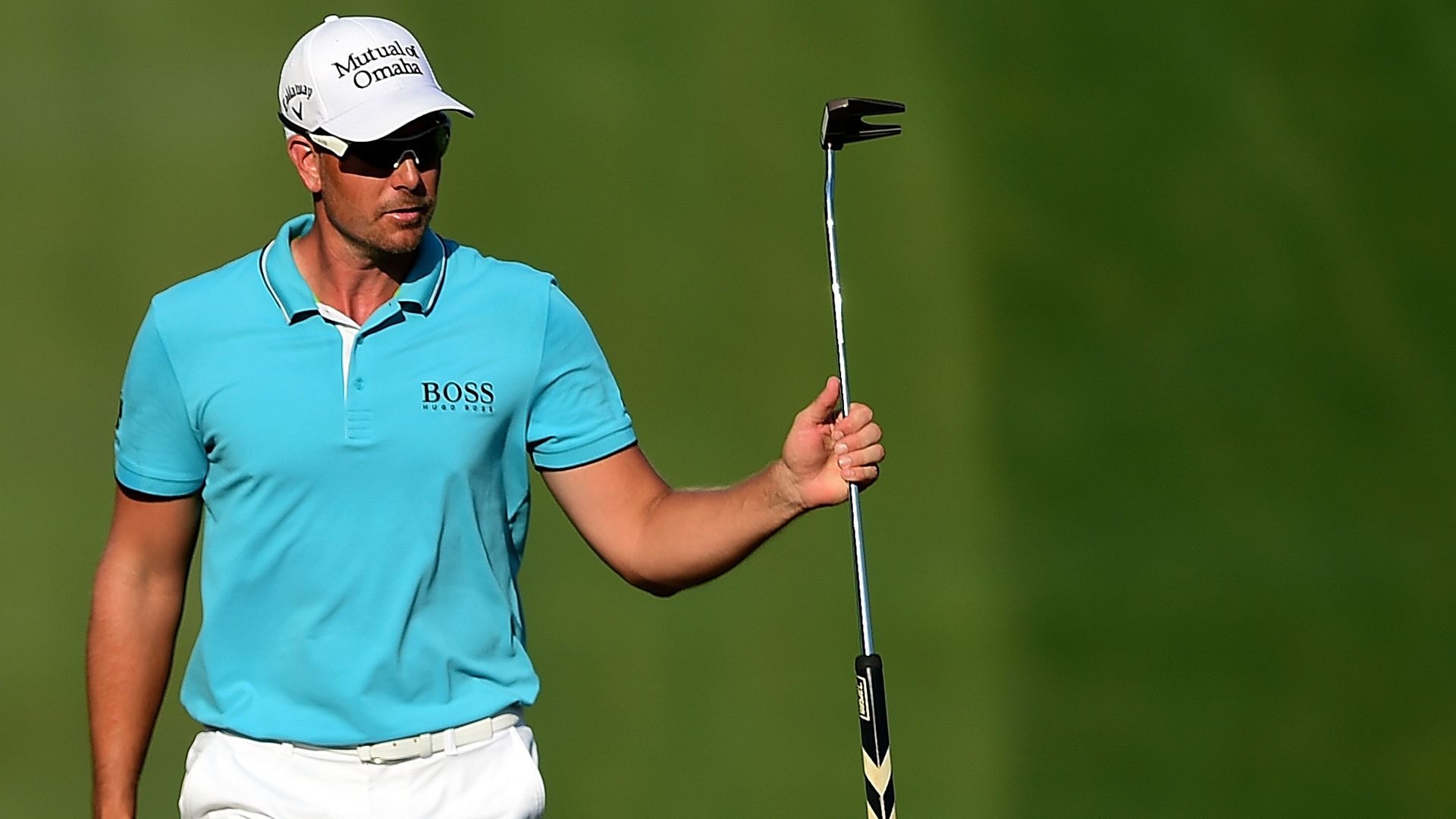 ANTALYA, Turkey – Henrik Stenson revealed following a final-round 70 at the Turkish Airlines Open that he’s been slowed the last two weeks by a rib injury and his status for the last two Race to Dubai events is uncertain.

Stenson originally thought the injury was a muscle issue, but he now thinks it might be a bone bruise and he plans to have an MRI next week.

“I was not 100 percent last week, but I guess the travel and the way things progressed it just got worse,” said Stenson, who tied for 35th at Regnum Golf & Spa Resort. “It’s not been good and obviously I haven’t been able to do myself justice in terms of the golf.”

Stenson, who tied for 35th in Turkey, had planned to play the final two Race to Dubai events on the European Tour, but when asked on Sunday his plans he said only that his schedule is “pending.”

As to how he injured himself Stenson was also cryptic, suggesting that the injury occurred during a pre-tournament publicity presentation that included the Swede being hoisted into the air by a harness like a “superhero.”

“I’m not superman even though certain people thought I was superman,” he said in Turkey.

Stenson is also scheduled to play next month’s Hero World Challenge in the Bahamas. “At this point, I’m hoping my rib is going to good enough to play there,” he said.