Streak snapped, Kuchar admits course got to him 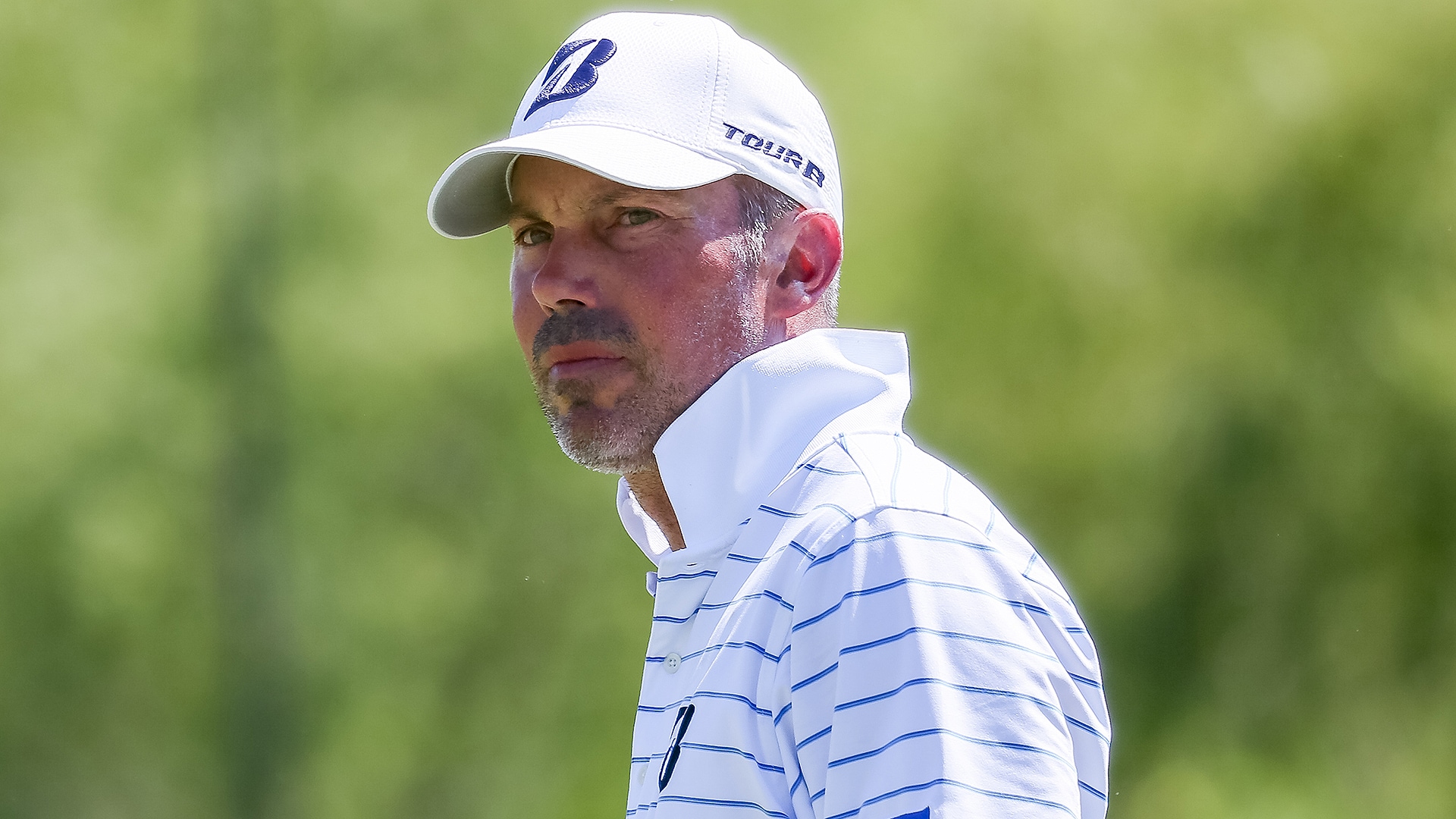 Kuchar remains one of the PGA Tour’s most affable pros, but after thriving for years at TPC Las Colinas he was quickly frustrated this week by the new home of the AT&T Byron Nelson. After rounds of 72-69, he missed the cut by two shots to end a Tour-best run of 30 consecutive made cuts that dated back to the 2017 Houston Open.

Kuchar opted to invoke the age-old saying of “if you don’t have anything nice to say, don’t say anything at all” after his opener, but minutes after closing out his second round he admitted that he let the unique layout get under his skin.

“I’m mostly disappointed with myself that I probably let my dislike of the golf course affect my performance,” Kuchar said. “As a professional, if they put 18 holes in a field and tell you this is where the tournament is, you go figure out how to play it. And I did not do a good job of that yesterday. I’m pretty disappointed in myself.”

Kuchar got inside the cut line with four birdies over his first six holes, but he didn’t make another the rest of the way and his hopes for the weekend ended when his fairway bunker shot on the par-5 14th hole caught the lip and bounced back into the sand, leading to a bogey.

“I feel like I played really good golf this week,” he said. “I think I just mentally didn’t allow myself to succeed. Just too much frustration.”

The active mark for most made cuts in a row now stands at 17 and is shared by Dustin Johnson, Jason Day and Adam Hadwin. The all-time Tour record for consecutive made cuts is 142, set by Tiger Woods from 1998-2005.

Kuchar will look to start a new streak next week across town at the Fort Worth Invitational, but when asked if he would ever consider a return trip to Trinity Forest he offered only a lighthearted chuckle.

“I’m not going to answer that,” he said.