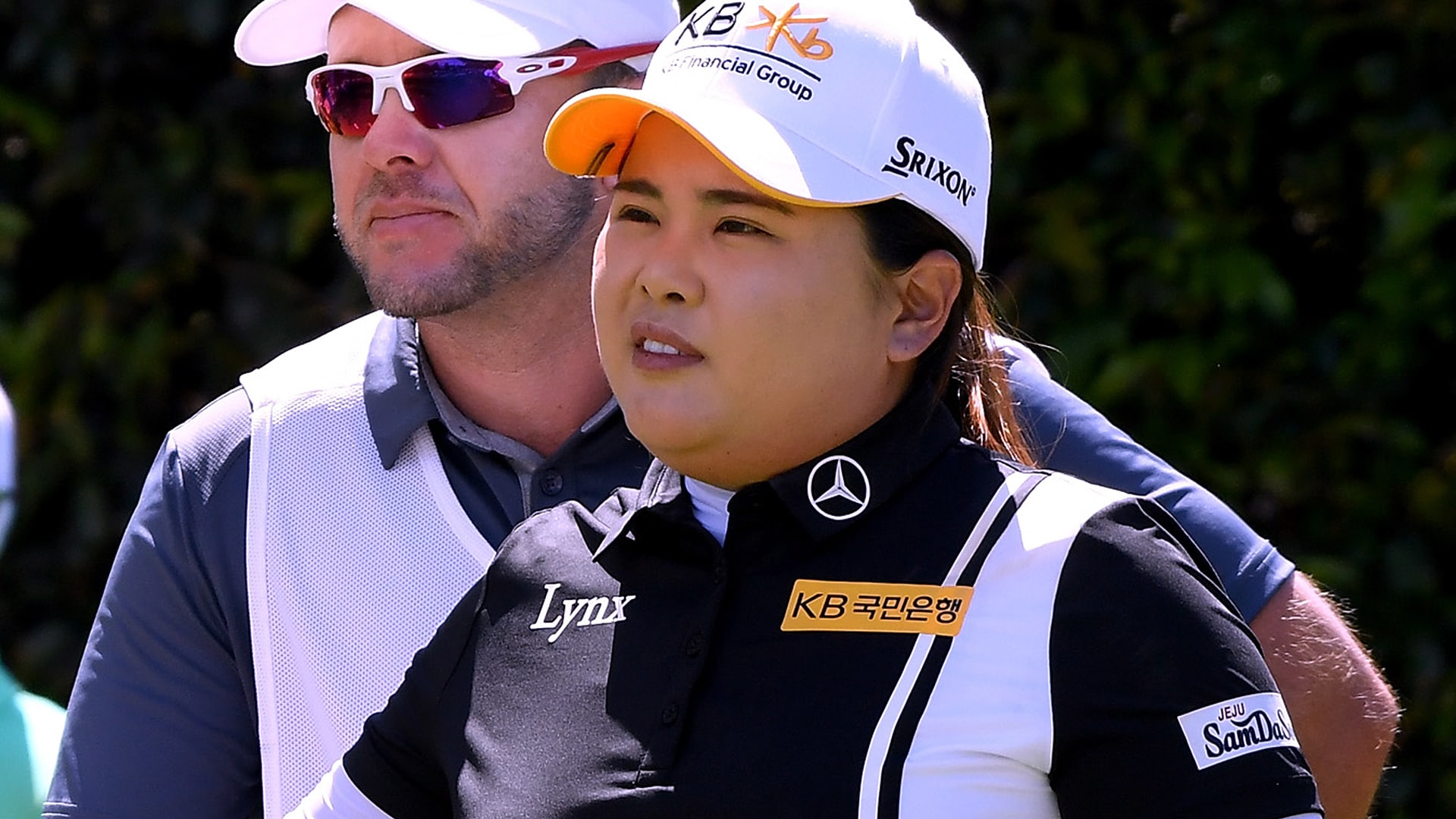 There was a big surprise this week when the LPGA announced the finalized lineups for the UL International Crown.

Rolex world No. 1 Inbee Park won’t be teeing it up for the host South Koreans Oct. 4-7 in Incheon.

She has withdrawn, saying she wanted another Korean to be able to experience the thrill of representing her country.

It’s a stunner given the importance the LPGA has placed on taking the UL International Crown to South Korea and its golf-crazy allegiance to the women’s game in the Crown’s first staging outside the United States.

"It was my pleasure and honor to participate in the first UL International Crown in 2014 and at the 2016 Olympics, and I cannot describe in one word how amazing the atmosphere was to compete as a representative of my country,” Park said. “There are so many gifted and talented players in Korea, and I thought it would be great if one of the other players was given the chance to experience the 2018 UL International Crown.”

Chun, another immensely popular player in South Korea, was the third alternate, so to speak, with the world rankings used to field teams. Hye Jin Choi and Jin Young Ko were higher ranked than Chun but passed because of commitments made to competing in a Korean LPGA major that week. The other South Koreans who previously qualified are So Yeon Ryu, Sung Hyun Park and I.K. Kim.