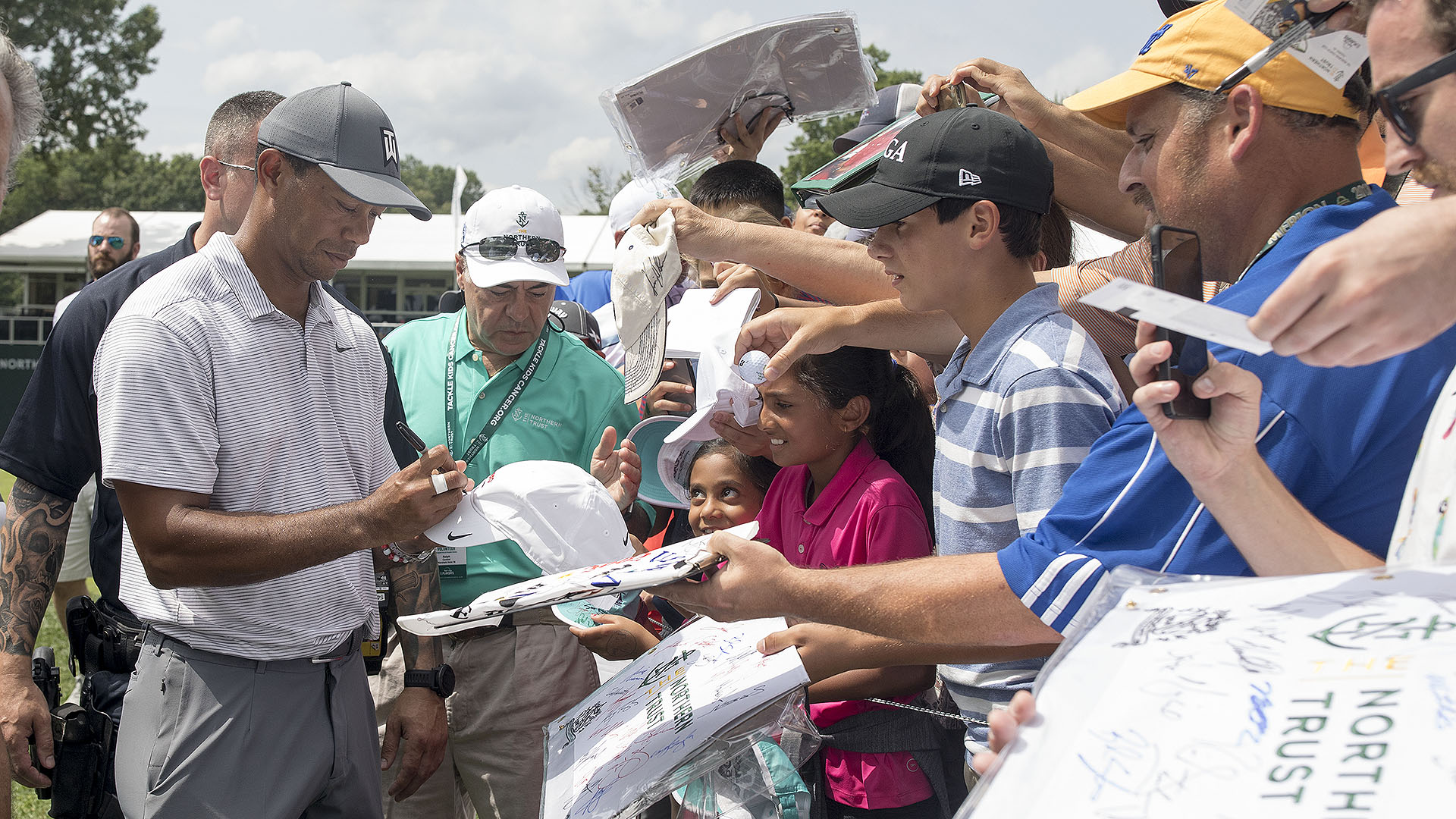 It's the first tournament of the FedExCup Playoffs and the top 125 on the season-long points list are battling it out to see who will move on to next week's playoff event. Here's the key info for The Northern Trust. (Click here for tee times)

• The top 100 players in FedExCup points after The Northern Trust advance to the Dell Technologies Championship.

• 2007 and 2009 FedExCup champion Tiger Woods is making his first appearance in the FedExCup Playoffs since 2013. Although he has won each of the other three playoff events, he has never won The Northern Trust.

• In the 11 years that this event has been part of the FedExCup Playoffs, the winner has gone on to capture the FedExCup just once - Vijay Singh in 2008.

• The defending champion is Dustin Johnson. Ernie Els (1996-1997) is the only player to successfully defend his title.

• The course record in this event at Ridgewood Country Club is 62 by Hunter Mahan in the first round in 2008. The tournament record for 18 holes is 61 by Brandt Snedeker in the final round in 2011 at Plainfield Country Club.