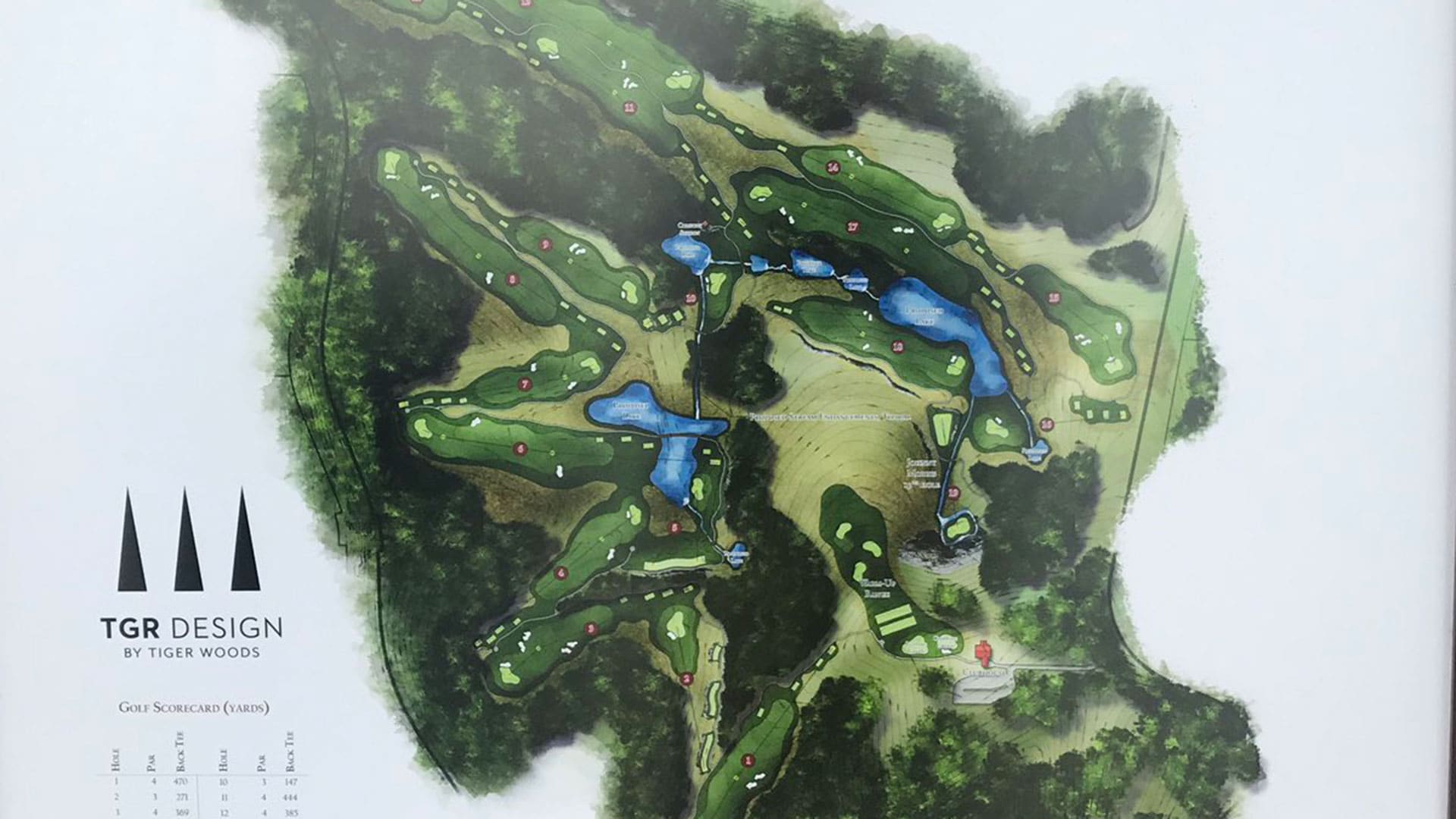 The 19-hole course will be named Payne’s Valley, a tribute to the late U.S. Open champion and Missouri native Payne Stewart and will open in 2019.

“It’s going to be a fun experience,” Woods said. “To do it in Payne’s honor, I’m very lucky and very privileged.”

Already at the resort in the Ozarks is the Tom Fazio-designed Buffalo Ridge. Soon to be unveiled is a 13-hole short course from Gary Player and a championship layout designed by Ben Crenshaw and Bill Coore. 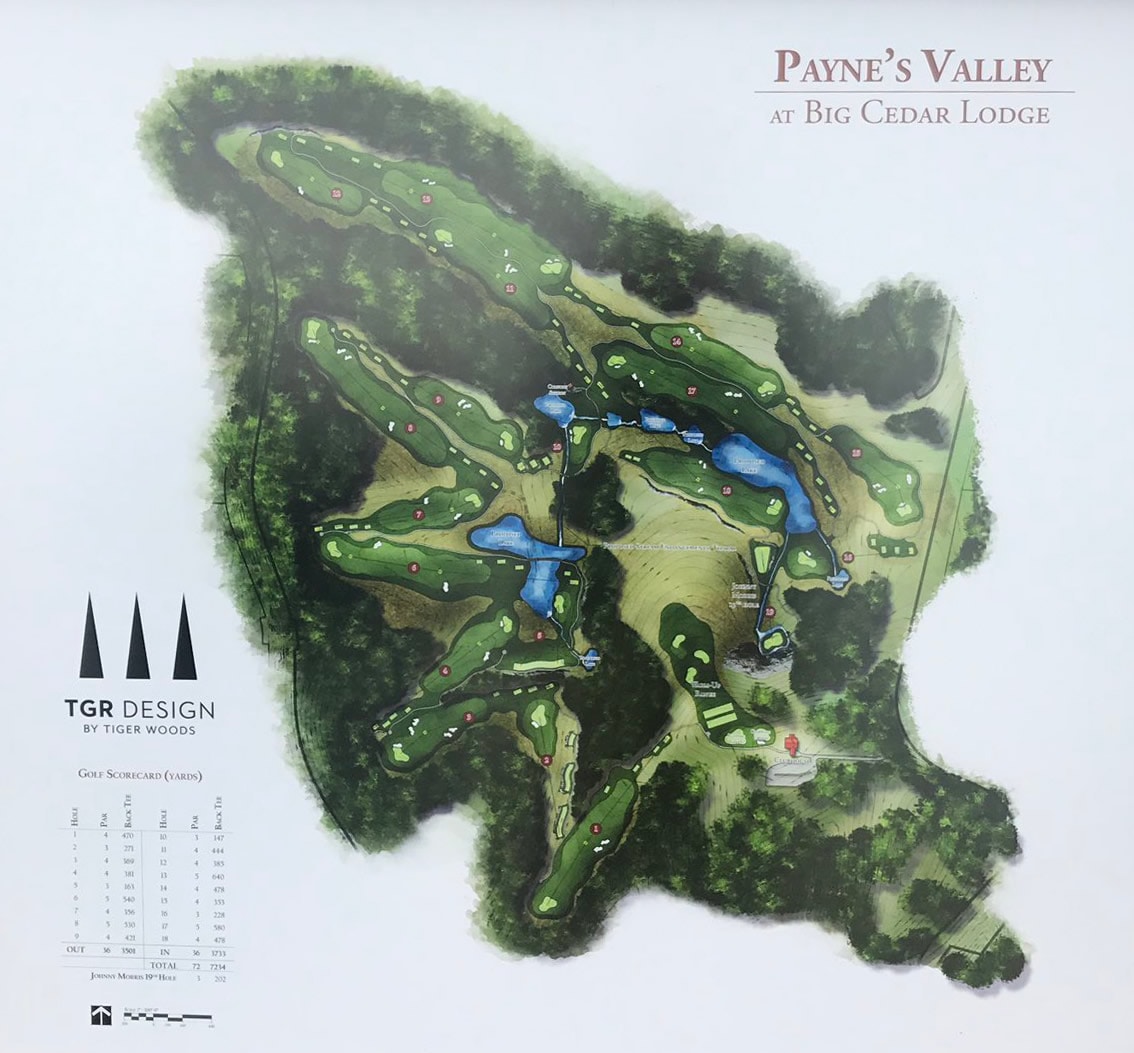 Tracey Stewart, Payne’s widow, was on hand for Tuesday’s announcement.

“This area means so much to him,” Stewart said, “and it’s such an honor for our family. I know that he’s looking down from heaven today and is so proud.”

Woods’ design team, TGR, has already completed two courses: Bluejack National outside of Houston and Diamante’s El Cardonal in Cabo San Lucas. Like those courses, Payne’s Valley will also include a short course.

“I grew up on public courses,” Woods said. “That’s where I learned how to play. So to design a public course is near and dear to my heart.”