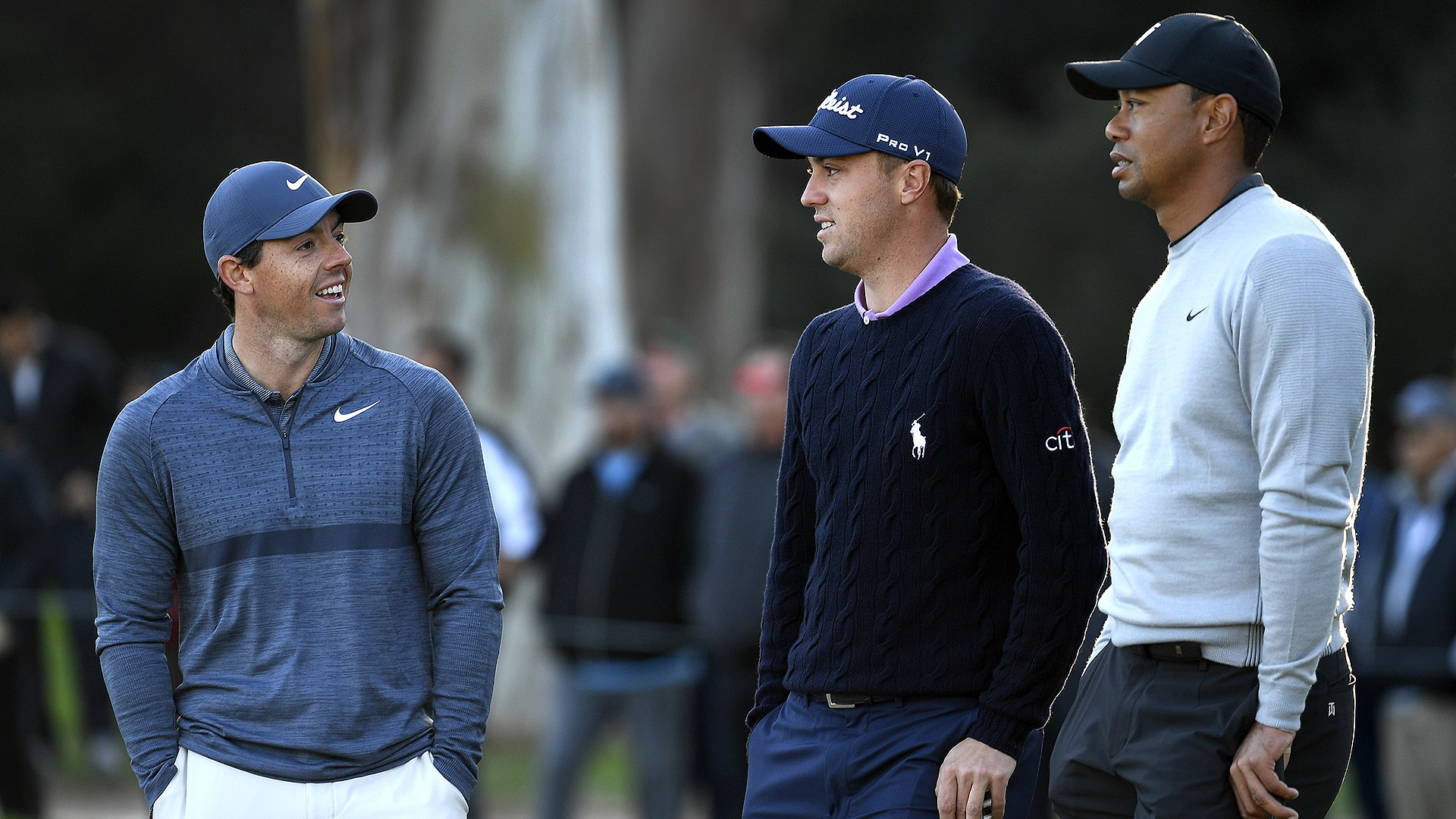 Tiger Woods will play alongside Rory McIlroy and defending champion Justin Thomas in the first two rounds of the 100th PGA Championship at Bellerive Country Club.

Other groups revealed by the PGA included the first three major winners of the season: Patrick Reed, Brooks Koepka and Francesco Molinari, at 2:15 p.m. ET on Thursday and 8:50 a.m. on Friday.