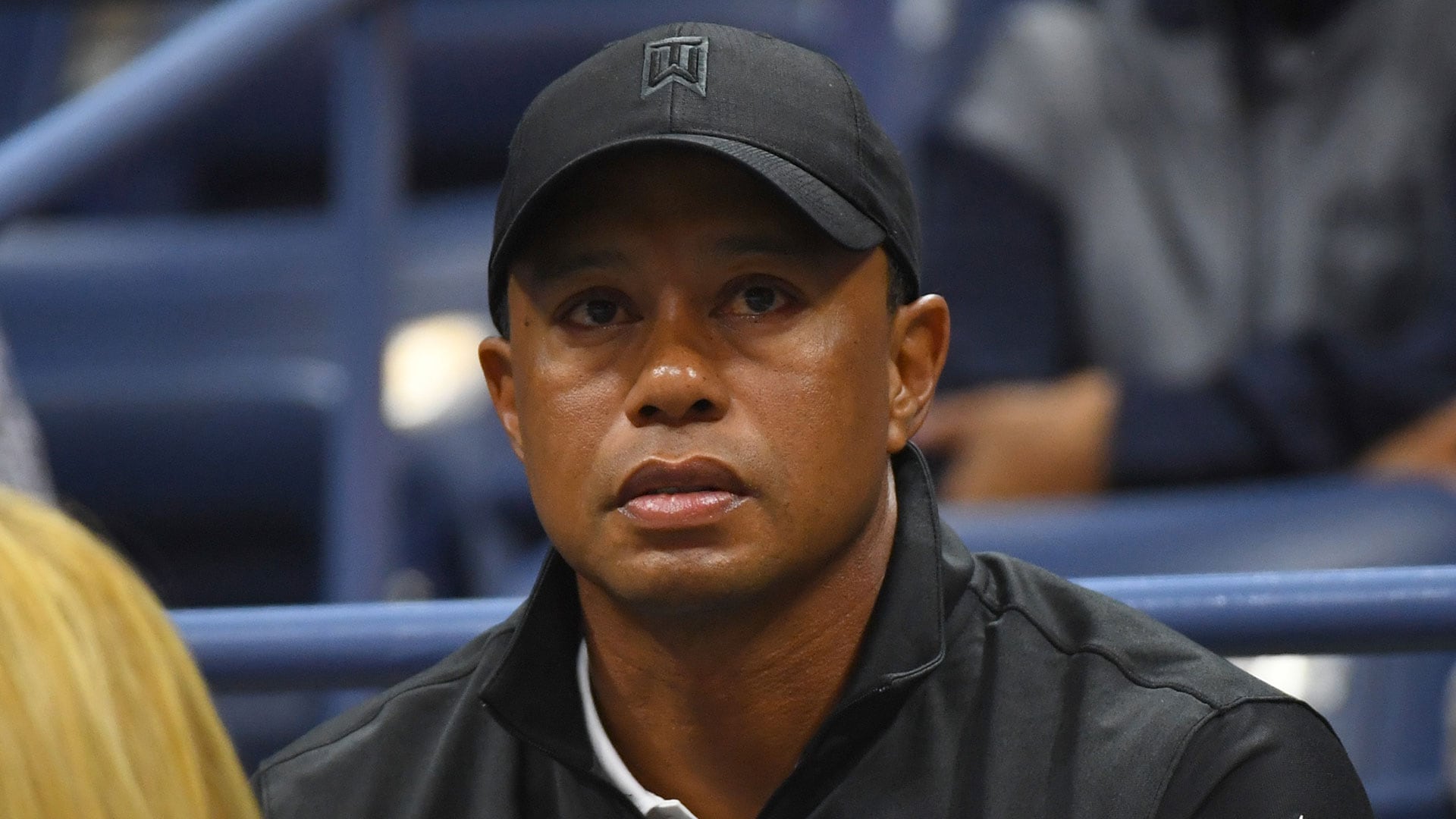 Tiger Woods is back at the U.S. Open - the tennis one.

Woods attended the match with his children, Sam and Charlie, as Nadal took on Juan Martin del Potro in the semifinals.

USA Today notes that Woods also sat in Nadal's box at the 2015 U.S. Open, when Nadal was upset by Fabio Fognini.

As for his chances of one day returning to golf's U.S. Open, Woods tweeted last week that his doctor game him the "OK" to resume hitting pitch shots.

Click here or on the image below for more pictures of Woods at the U.S. Open. 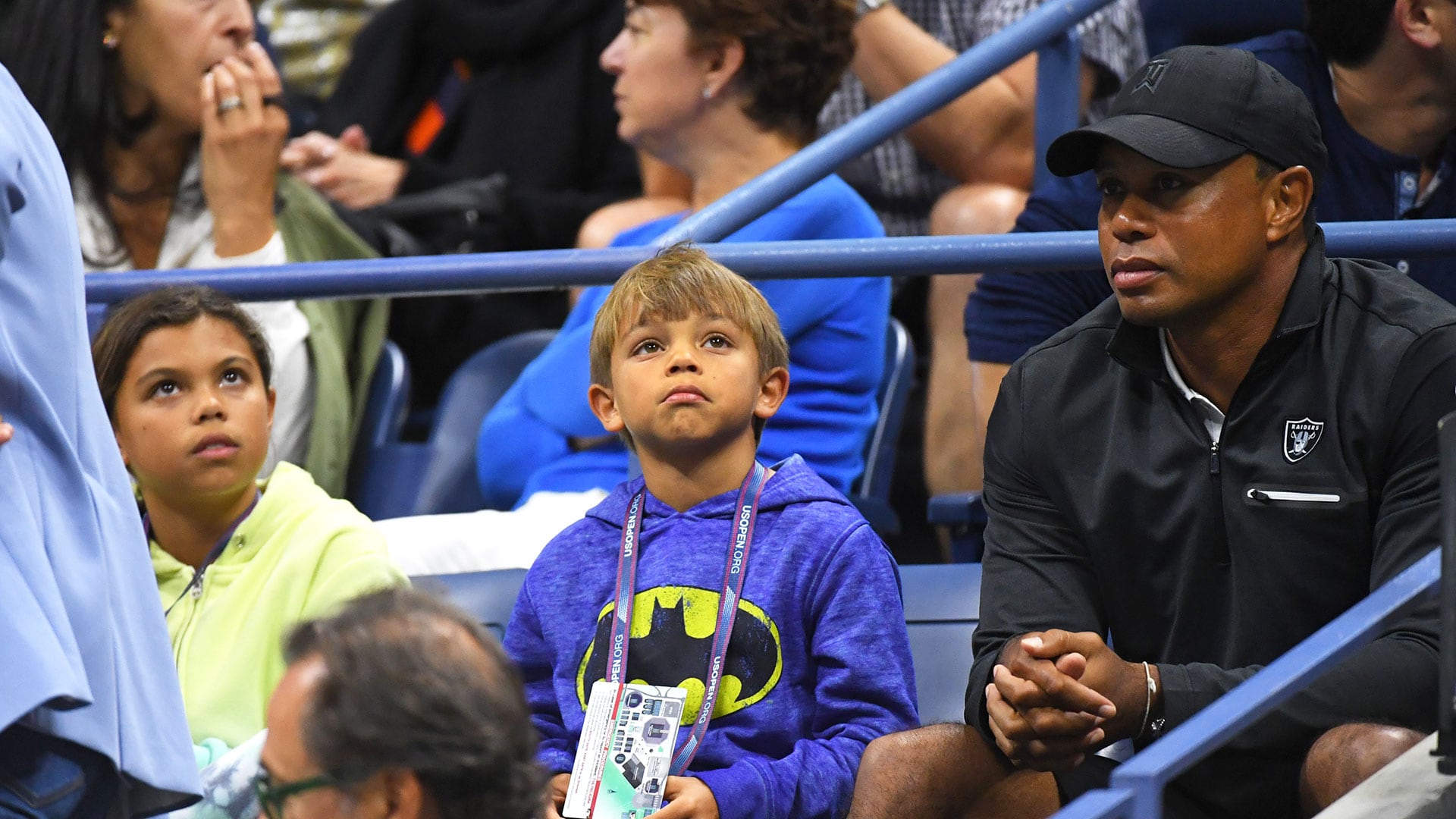