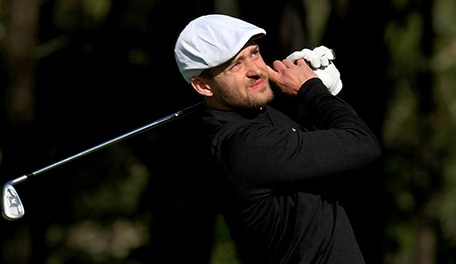 It appears that Justin Timberlake's stint as a golf course owner wasn't quite as successful as his music career.

Timberlake and his family bought Mirimichi Golf Course in 2009, and the pop singer reportedly poured $16 million into renovating the Memphis, Tenn., course while making it one of the most eco-friendly layouts in the country.

Last week Timberlake sold the course to Memphis businessman Fred Edmaiston, and this week the Memphis Business Journal reported that the transaction was completed for $500,000 - a relatively paltry sum compared to Timberlake's overall investment. The price tag was confimed by the public deed of the property sale, and Edmaiston reportedly has plans to "restructure the membership."

Mirimichi was named by Golfweek as one of the "best courses you can play" in both 2013 and 2014. An avid golfer, Timberlake served as tournament host for the Shriners Hospitals for Children Open from 2008-2012. 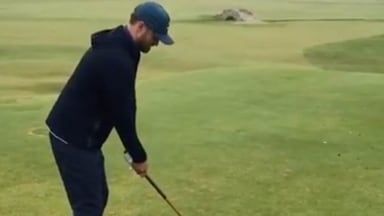 Justin Timberlake can do it all. Including striping a hickory wood down No. 18 at the Old Course at St. Andrews.

Tiger Woods is teaming with musician/actor Justin Timberlake to support relief and rebuilding efforts in areas of the Bahamas that were impacted by Hurricane Dorian.