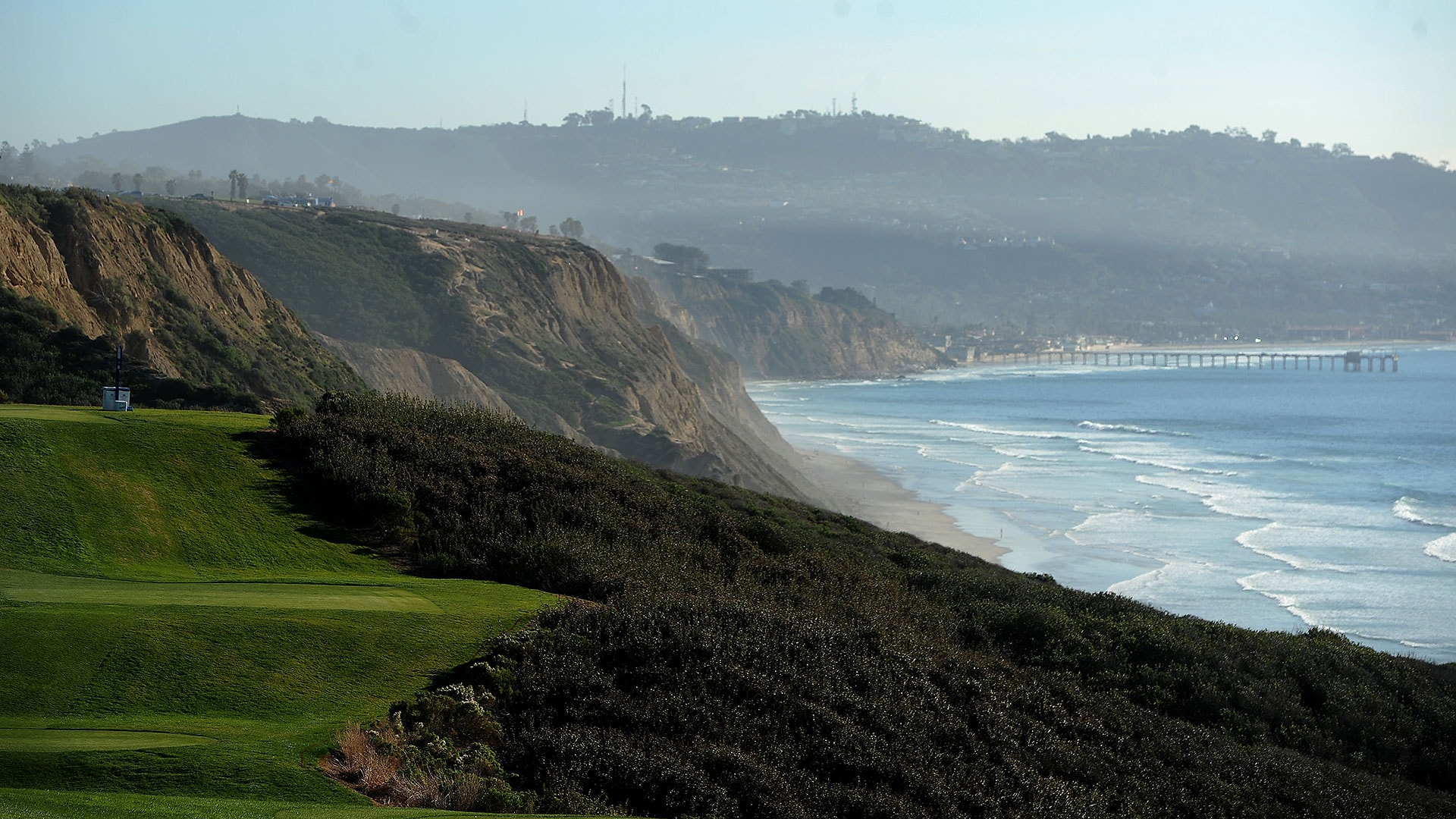 Both courses are used during the first two rounds of the Farmers Insurance Open, but the North Course is now a stiffer challenge after Tom Weiskopf’s 2016 renovation that added length and altered the greens.

Though there is typically about a three-shot spread between the two courses – the South Course, which will host the 2021 U.S. Open, is used during both weekend rounds – there is not as much of a gap now.

After the renovation, the North Course has proven to be about a half shot more difficult – last year, the two-round average for the North was 71.28 – while this year the South played about a stroke and a half easier than usual (73.814 last year).

“It was tough out there,” Tiger Woods said, after a 71 on the North. “The greens are firm. We were talking about some of these pin locations – they’re tough to get at. We found it hard to put some numbers up there.”

Jason Day’s 64 was the low score on the North, while multiple players shot 66 on the South. In Round 1, there were more under-par scores on the South than the North, a stark departure from years' past.