Tour investigating DeChambeau's use of compass 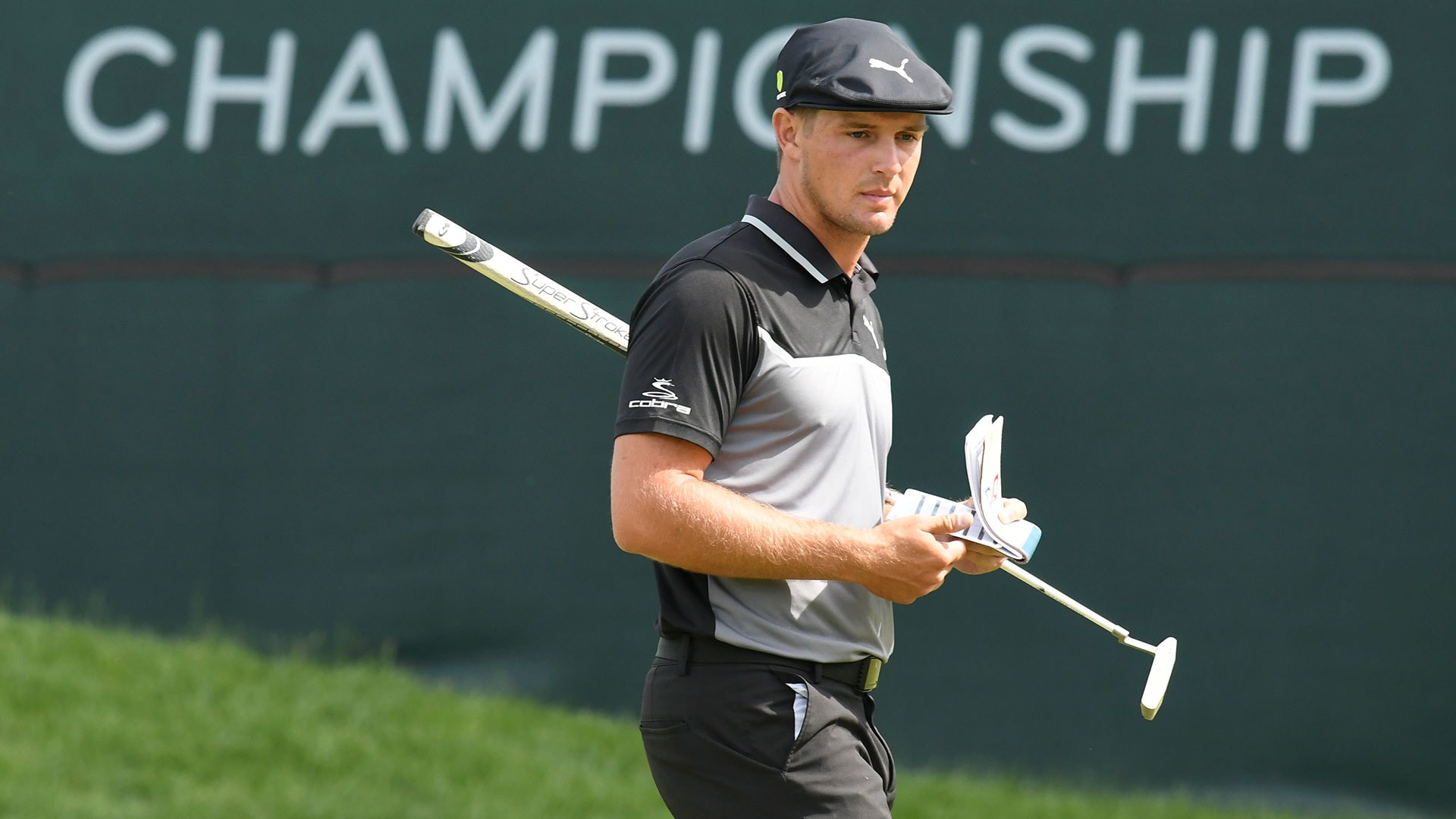 CROMWELL, Conn. – Bryson DeChambeau’s reliance on science to craft his play on the course is well known, but he took things to a new level this week at the Travelers Championship when television cameras caught him wielding a compass while looking at his yardage book during the third round.

According to DeChambeau, it’s old news. He’s been using a compass regularly to aid in his preparation for nearly two years, dating back to the Shriners Hospitals for Children Open in October 2016.

“I’m figuring out the true pin locations,” DeChambeau said. “The pin locations are just a little bit off every once in a while, and so I’m making sure they’re in the exact right spot. And that’s it.”

But social media took notice this weekend, as did PGA Tour officials. DeChambeau explained that he was approached on the range Saturday and informed that the Tour plans to launch an investigation into whether or not the device is allowable in competition, with a decision expected in the next week.

It’s not the first time the 24-year-old has gone head-to-head with Tour brass, having also had a brief run with side-saddled putting earlier in his career.

“They said, ‘Hey, we just want to let you know that we’re investigating the device and seeing if it’s allowable,’” DeChambeau said. “I understand. It wouldn’t be the first time this has happened.”

DeChambeau won earlier this month at the Memorial Tournament, and the Tour’s ruling would not have any retroactive impact on his results earlier this year. Playing alongside tournament winner Bubba Watson in the final round at TPC River Highlands, DeChambeau shot a final-round 68 to finish in a tie for ninth.

“It’s a compass. It’s been used for a long, long time. Sailors use it,” DeChambeau said. “It’s just funny that people take notice when I start putting and playing well.”