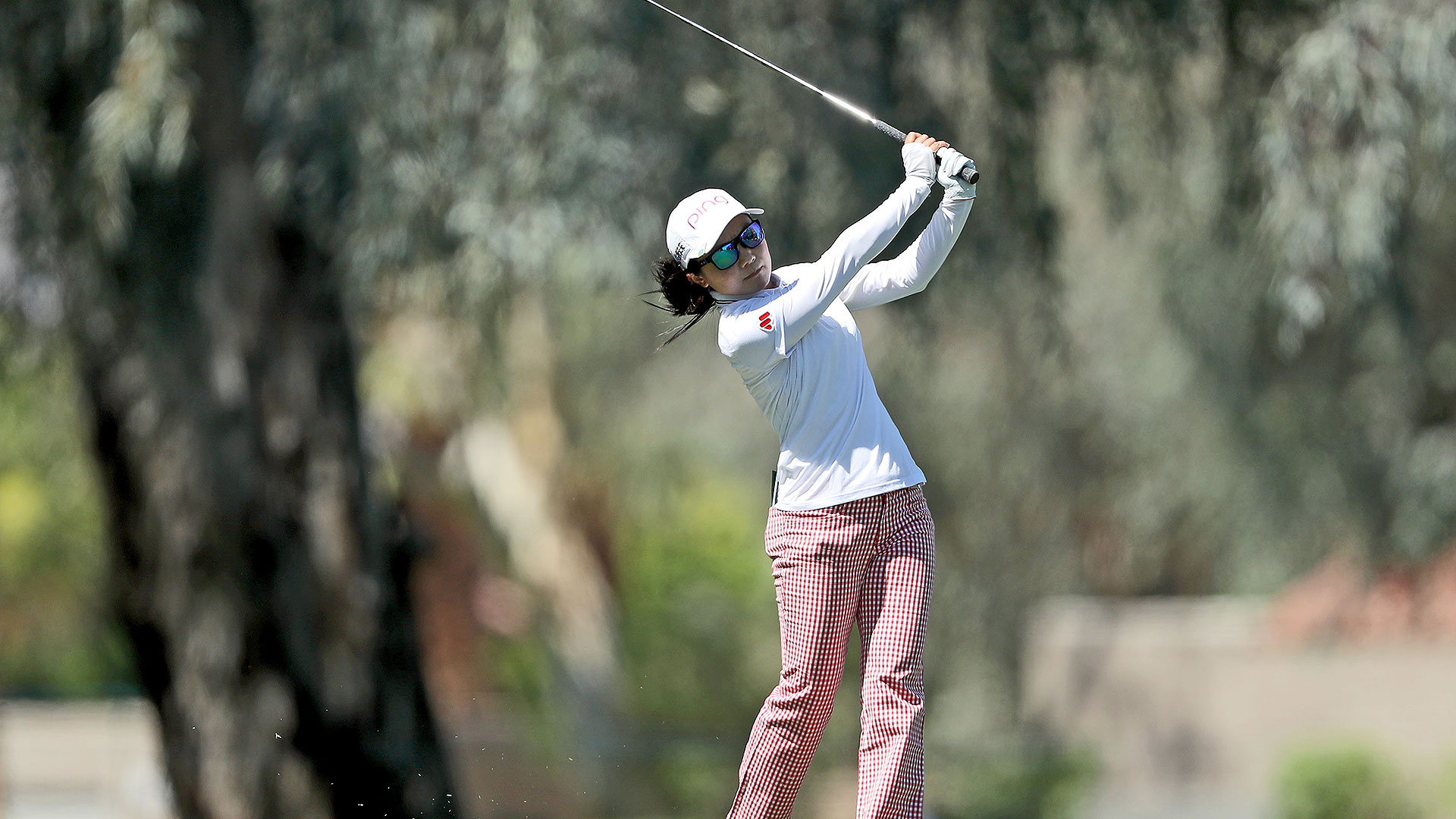 RANCHO MIRAGE, Calif. – Ayako Uehara quickly climbed to the top of the leaderboard Thursday at the ANA Inspiration, and then afterward credited her coach for her elevating game.

That would be Ted Oh.

Uehara practically gave a testimonial to Oh’s skills after her round.

“Now I have confidence,” Uehara said.

Uehara opened with a 6-under-par 66, good for a one-shot lead through the morning wave. She’s looking to make her first LPGA victory a major championship.

It was an interesting day for Oh’s pupils. Ko was 4 under going to the 18th, just two shots behind Uehara, before closing with a double bogey. Ko hit her third shot from a fairway bunker into the water in front of the green, but she is still in good position going into Friday.

What has Oh helped Uehara with most?

“Everything, chipping, putting, everything,” Uehara said.

Uehara began working with Oh last June. A three-time Japan LPGA Tour winner, Uehara made a run at winning the Evian Championship late last summer. She was one shot off the lead going into the final round and played in the final Sunday pairing with Moriya Jutanugarn. Uehara closed with a 75 in wind and cold rain but said it was a valuable experience, learning to deal with emotion and adrenaline in a final round. 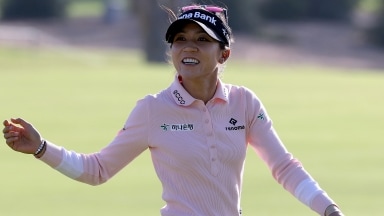 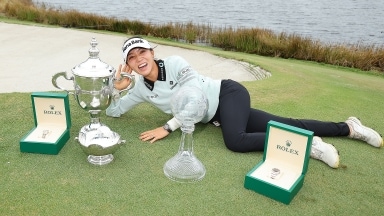