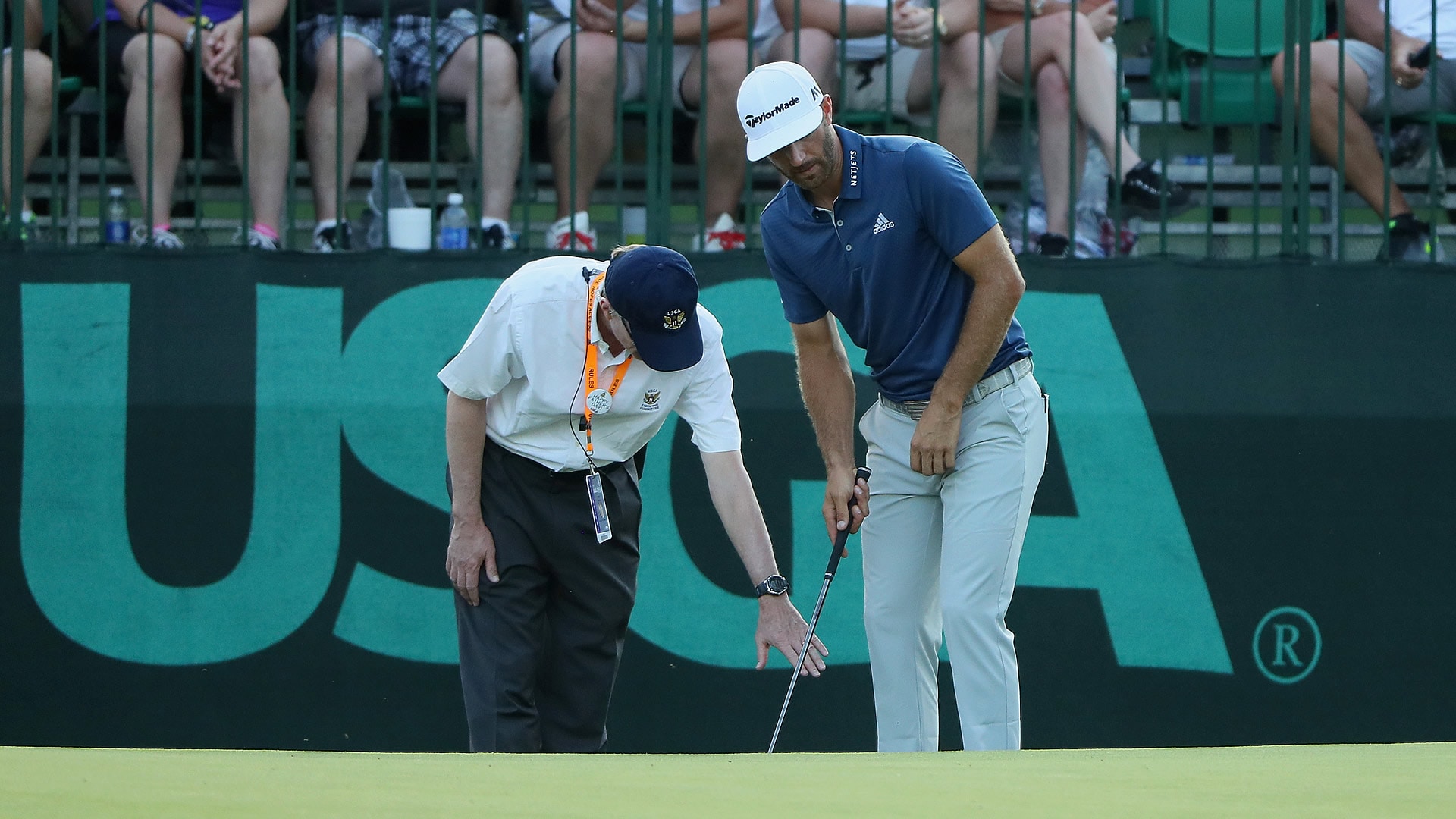 The Rules of Golf are undergoing a drastic makeover.

In what is the most significant modernization in generations, the USGA and R&A on Wednesday unveiled 30 proposed changes designed to make more consistent, fair and straightforward rules that are easier to understand and apply.

The changes span a wide range of issues – from grounding a club in a penalty area, to determining if a ball moved, to repairing damage on greens, to relaxing dropping procedures. It’s the culmination of a five-year process – well before the high-profile major drama last June – that should reduce the prevalence of penalty traps, armchair rules officials and slow-motion, high-def examinations.

The governing bodies usually revise the rules every four years, but this new edition will be implemented a year earlier, on Jan. 1, 2019. They alerted the major pro tours about the proposed changes at the beginning of this year.

“We have looked at every rule to try to find ways of making them more intuitive and straightforward, and we believe we have identified a number of significant improvements,” said David Rickman, the R&A’s executive director of rules and equipment standards. “It is important that the rules continue to evolve and remain in tune with the way the modern game is played, but we have been careful not to change the game’s longstanding principles and character.”

Determining whether a player caused his ball to move had been a hot topic before last year’s U.S. Open, but the issue received even more scrutiny when the USGA ruled that Dustin Johnson was “more likely than not,” or 51 percent certain, to have caused his ball to move slightly on Oakmont’s super-fast greens. The ensuing chaos (and one-shot penalty after the round) didn’t affect the outcome, but afterward players and fans blasted the USGA for issuing what was perceived as an unfair ruling. Now, under proposed Rule 9.2, there is a new standard: A player will be penalized only when it is known, or virtually certain (at least 95 percent), that he caused the ball to move, which should eliminate many of the questionable calls. Once cleared, a player will be allowed to replace the ball on its estimated original spot.

One of the most radical proposals is that a player will be allowed to ground his club everywhere except a bunker. By allowing a player to touch the ground with his club and move loose impediments in the penalty area, Proposed Rule 17 would eliminate the unintentional infraction that could be detected only after replay, such as when Carl Pettersson, standing in a lateral water hazard, brushed a leaf with his backswing at the 2012 PGA Championship. The next rulebook will feature the term “penalty area,” not “hazard.”

The rule change that could most significantly affect week-to-week competition is that players now will be allowed to repair any damage on the greens, including spike marks. Previously, players were allowed to fix only ball marks in their lines. In 2013, European Tour player Simon Dyson was embroiled in a cheating scandal after he tapped down a spike mark during an event. He claimed that he wasn’t trying to gain a competitive advantage, but he still was placed on probation. Now, under Rule 13.1b(1), players could try to create as smooth a surface as possible to roll their putts.

There will also be a new reasonable judgment standard, Rule 1.3a(2), in regard to estimating a line, drop or distance. With the new rule, a player would need only to do “all that could reasonably be expected under the circumstances” to accurately measure the spot. A recent example: Tiger Woods’ controversial drop en route to a victory at the 2013 Players. After finding the water off the 14th tee, Woods discussed where his ball crossed the hazard with his fellow playing competitor, Casey Wittenberg, and his caddie. The group agreed that the ball hooked into the water farther down the fairway, even though video replays suggested it was closer to the tee box. Woods was not penalized, but the PGA Tour felt compelled to issue a statement about the incident. Under the new rule, which relies on the integrity of the player, Woods would still be absolved.

Some of the other proposed changes:

• Instead of dropping a ball at shoulder height, players can release the ball at any height above one inch. The area in which players are allowed relief is also expanded; rather than one or two club-lengths, there is now a defined relief area of 20 inches (cart paths, ground under repair, etc.) to 80 inches (unplayable lie, penalty area drops).

• Caddies cannot stand behind a player and help with alignment while the player takes a stance – a move that is most common in the LPGA, including with world No. 1 Lydia Ko.

• A player won’t be penalized if his ball accidently deflects off him. That’s what happened to Jeff Maggert in the 2003 Masters. Leading by two entering the final round, he received a two-shot penalty after his shot hit the lip of the bunker and rebounded off his body. He made triple bogey and finished fifth. Five years later, the penalty for an accidental deflection was reduced from two shots to one. Now, it is eliminated altogether, a nod to the unpredictability of the act and the inherent disadvantage if it occurred.

• The search time for lost balls is three minutes, not five.

• Players can move loose impediments in a bunker. There still is a penalty if a player (a) touches the sand to test the surface, or (b) touches the sand when making a backswing – the penalty that cost Anna Nordqvist a chance to win last year’s U.S. Women’s Open.

• Damaged clubs can be used in competition, even if the equipment was damaged in a fit of rage. Previously, only those clubs that were damaged in the “normal course of play” could still be used, so if, for instance, a player slammed his putter in disgust and bent the shaft, he would have no choice but to putt with a wedge or fairway wood for the remainder of the round.

• Players are entitled to free relief from an embedded lie anywhere (save for the bunker), unless limited to the fairway by a local rule.

• Rangefinders can be used to measure distances, except when prohibited by a local rule. It was not immediately known whether the pro tours would enforce that local rule, with players and caddies still responsible for calculating their own yardages.

• Committees are encouraged to mark more hazards with red stakes, not yellow, to allow lateral relief.

• In an attempt to improve pace of play at the recreational level, the governing bodies are encouraging ready golf; allowing putts to be holed with the flagstick in; and recommending an alternative form of stroke play with a double-par maximum score.

If all of the proposals are approved, the total number of rules would be reduced from 34 to 24.

Criticized in the past for having a rulebook that was complicated and full of legalese, the governing bodies instead have created a user-friendly, simply written “player’s edition” covering the most commonly used rules.

The USGA and R&A will accept feedback on these proposed changes for the next six months, until the end of August, before drafting a final rulebook next year. The new rules will go into effect on Jan. 1, 2019. Click here to voice your opinion to the USGA. 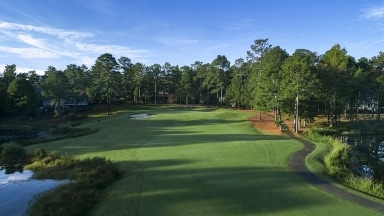