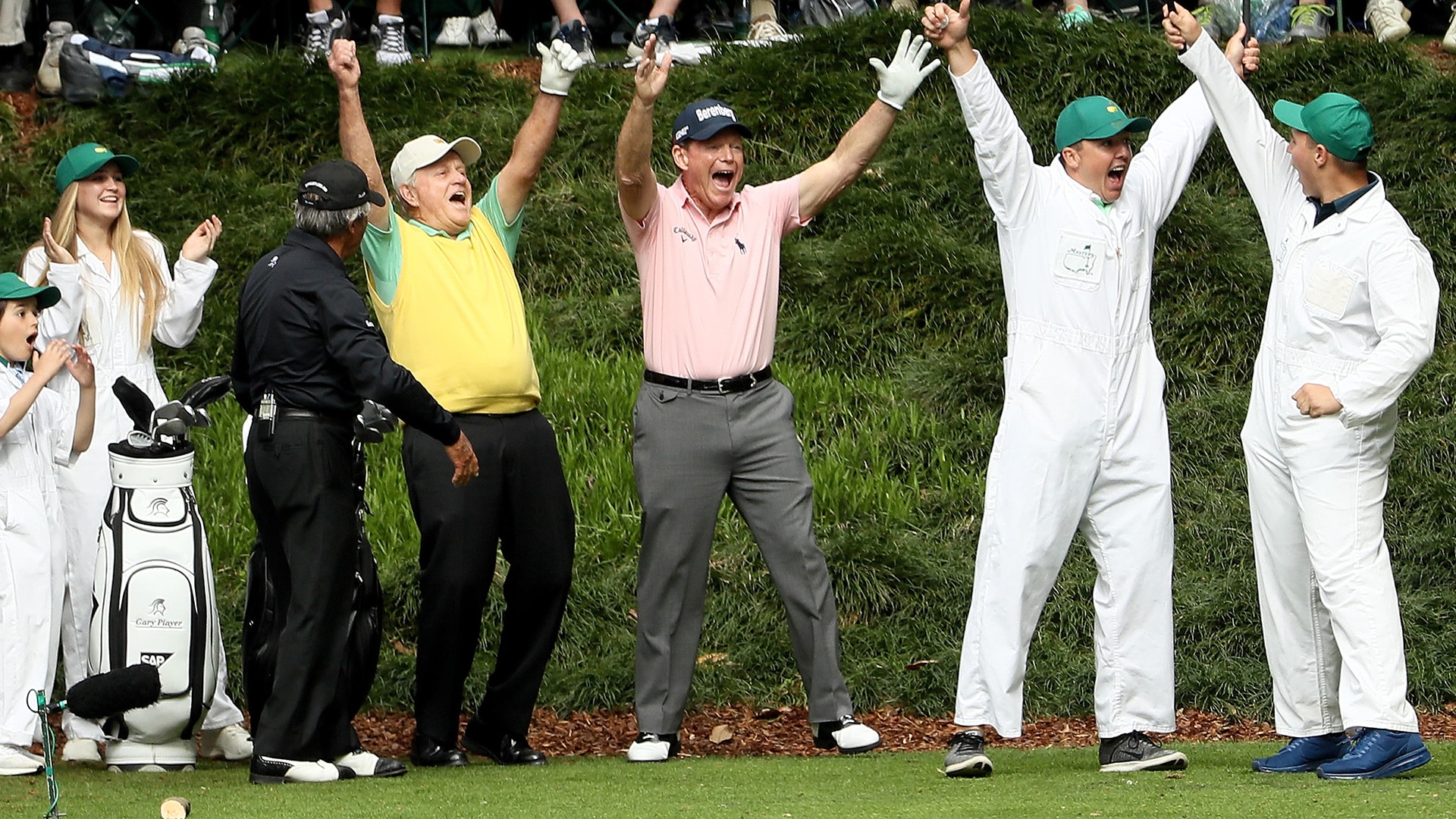 Jack Nicklaus' hole-in-one during the 2015 Masters Par 3 Contest was about as good as it gets on Masters Wednesday, but it's safe to say that Jack has a new favorite Par 3 moment.

Three years after his own ace, Jack let his grandson, Gary, step up to the tee at No. 9. The kid would only need one swing.

Listen in as @garyplayer narrates Gary Nicklaus Jr.'s hole-in-one on No. 9 of the Par 3 Contest. #themasters pic.twitter.com/9NTARoy3gE

Minutes later, Jack would tap in for par, losing the hole to his grandson by two shots.

"I was just trying to hit it on the green, just trying to hit a good shot," G.T. added. "This is probably my favorite week of the year. This is a special tournament. Golf is a sport that I love, and for that to happen is just unbelievable.

"I saw it coming back, and I saw it kind of looking like it could go in and I was thinking, 'No way, no way, no way,' and then it looked like it stop for a second, but it kept going and it went in."

As for the rest of the group, 68-year-old Tom Watson actually won the Par 3 Contest with a 7-under-par 21.

Gary Player, the third player in the group who was cheering G.T.'s ball all the way to hole, summed up the afternoon like this: "It was a marvelous day, a marvelous day. A day I'll never forget." 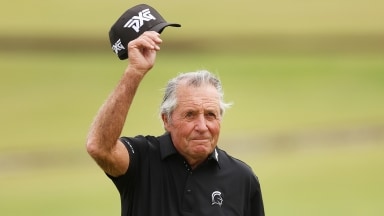 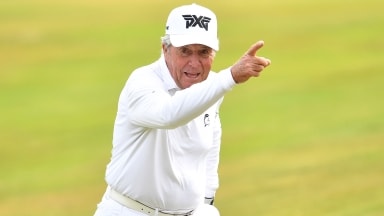 In a recent interview with BBC Radio, Gary Player unleashed a wave of criticism on the Saudi-backed circuit and the players who have joined it.