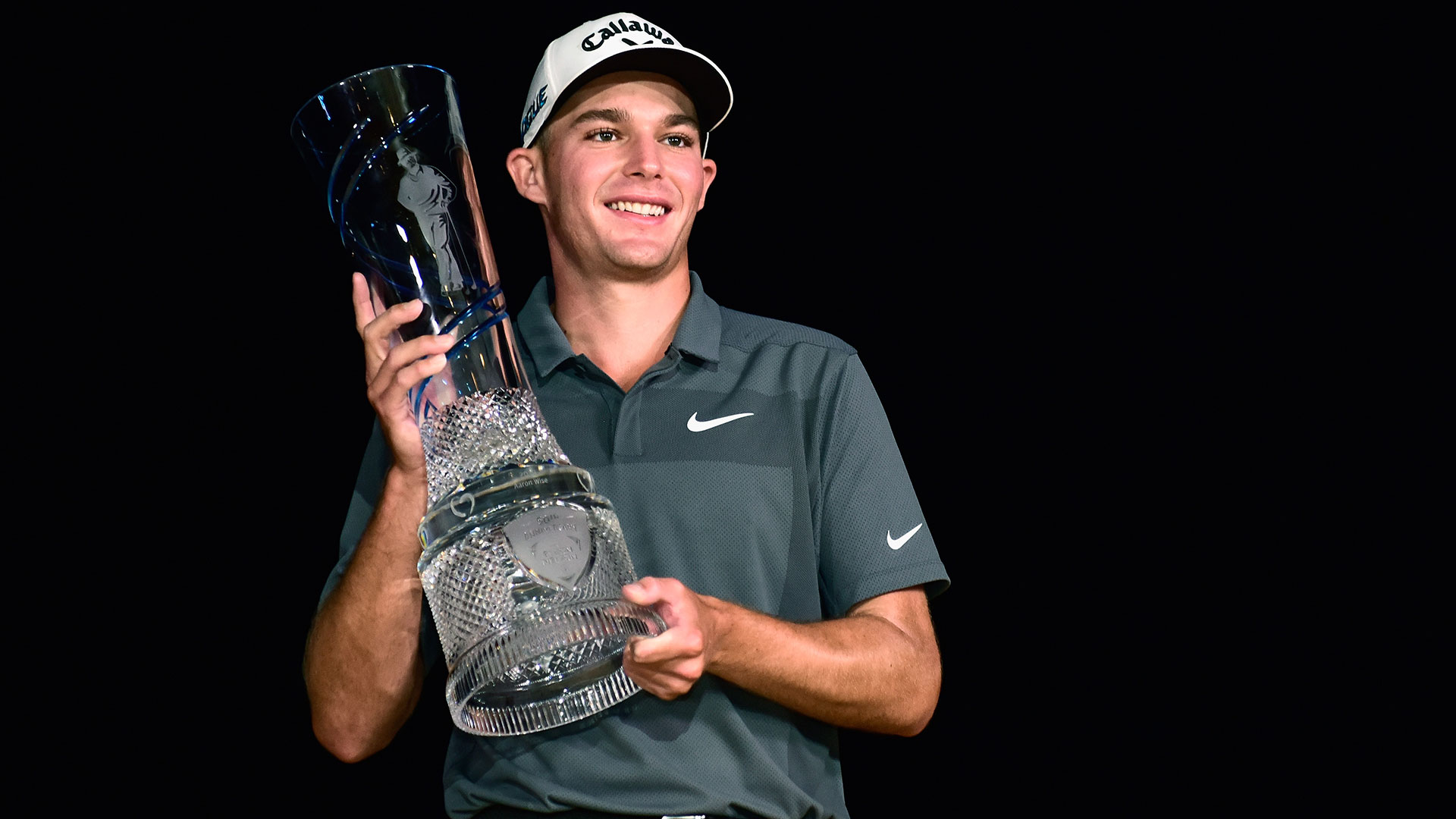 Aaron Wise left the AT&T Byron Nelson with his first PGA Tour trophy and a seven-figure paycheck. But lost in the shuffle of closing out his breakthrough victory in near-darkness was his failed attempt for a celebratory kiss with his girlfriend on the 18th green.

Wise appeared to go in for a peck after his family joined him on the putting surface, but instead he and his girlfriend simply laughed and hugged. After the moment gained a bit of online notoriety, Wise told reporters at the Fort Worth Invitational that the young couple simply laughed it off.

"Yeah, I have been giving her some s--- about that," Wise said. "A lot has been made about it. It's really nothing. Like I was saying, she was just so excited to surprise me. I was kind of ruining the surprise a little bit that she was shocked, and she didn't even see me going in for the kiss."

At age 21, Wise is now one of the youngest winners on Tour. He explained that while both his girlfriend and mother flew in to watch the final round at Trinity Forest Golf Club, where he shared the 54-hole lead and eventually won by three shots, he took some of the surprise out of their arrival in true millennial fashion - by looking up his girlfriend's location earlier in the day.

Still getting used to his newfound status on Tour, Wise downplayed any controversy surrounding the kiss that wasn't.

"No hard feelings at all," Wise said. "We love each other a ton and we're great. It was a funny moment that I think we'll always be able to look back at, but that's all it really was." 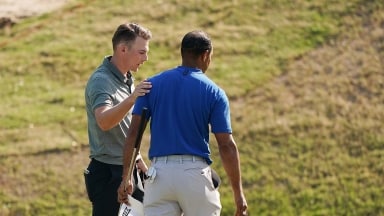 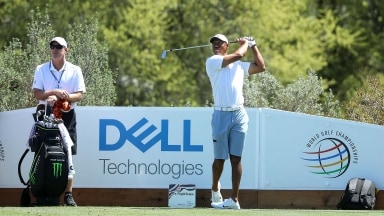 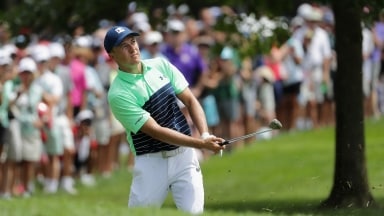