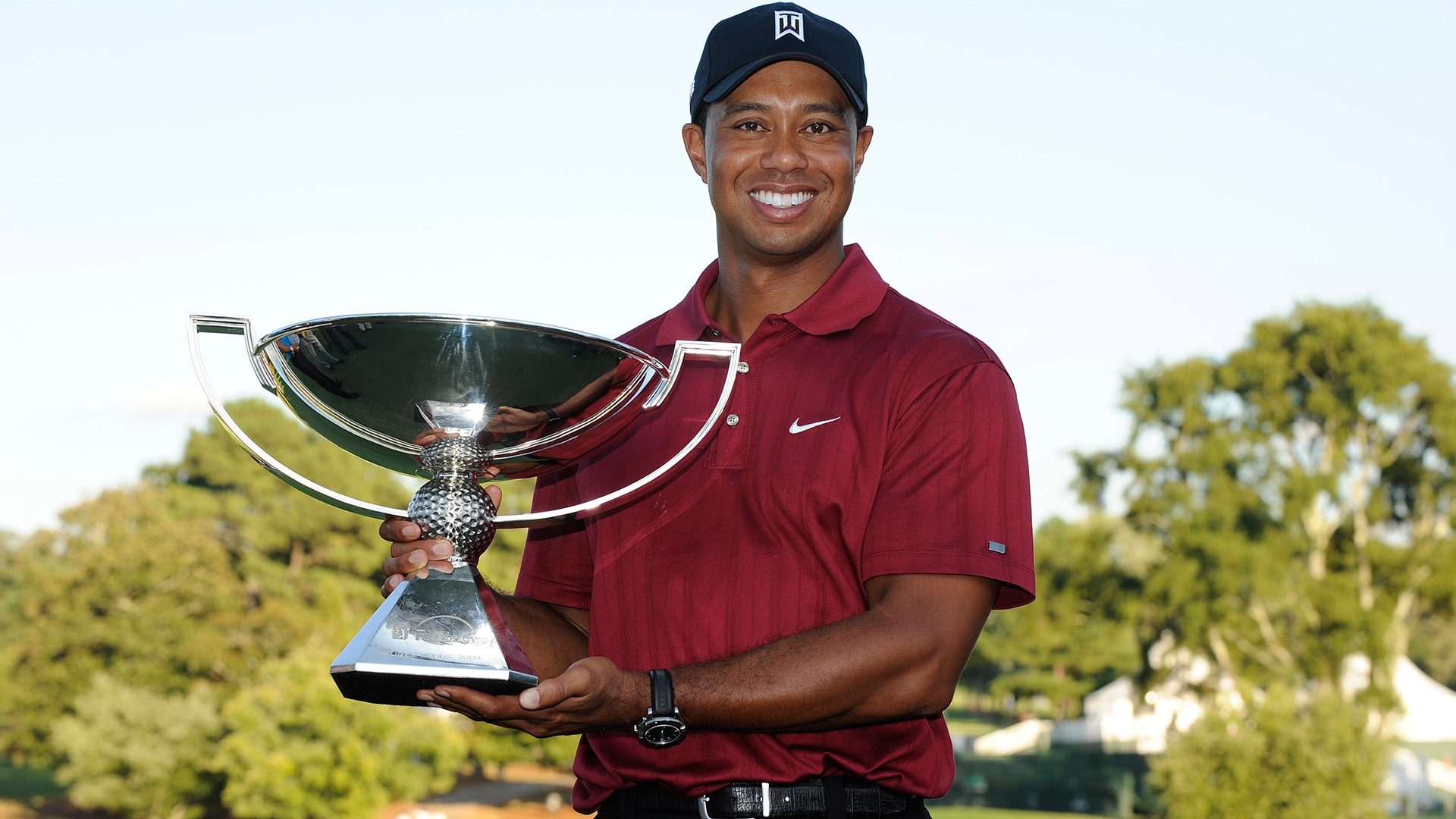 The PGA Tour announced Tuesday that Tiger Woods has committed to play the first two legs of the FedExCup Playoffs: The Northern Trust (Aug. 23-26) and the Dell Technologies Championship (Aug. 31-Sept. 3).

Woods, currently 47th in the FedExCup points race, has not qualified for the postseason since 2013, the year of his most recent victory and player of the year award.

Assuming Woods plays the BMW Championship (Sept. 6-9), it would mark the first time in his most recent return that he has played three consecutive weeks, although he did play a stretch of four out of five events on Tour this past February and March.

With Woods in the field this week at the WGC-Bridgestone and next week at the PGA Championship, it's possible, even likely, the former world No. 1 will play five of the next six weeks on Tour, skipping only the regular-season-ending Wyndham Championship.

The Ryder Cup in France immediately follows the Tour Championship, capping off a busy stretch for Woods, who is expected to make his return to the U.S. team as a captain's pick.

Woods remains the only player in the 11-year history of the Tour's postseason to win the FedExCup twice, doing so in 2007 and 2009.