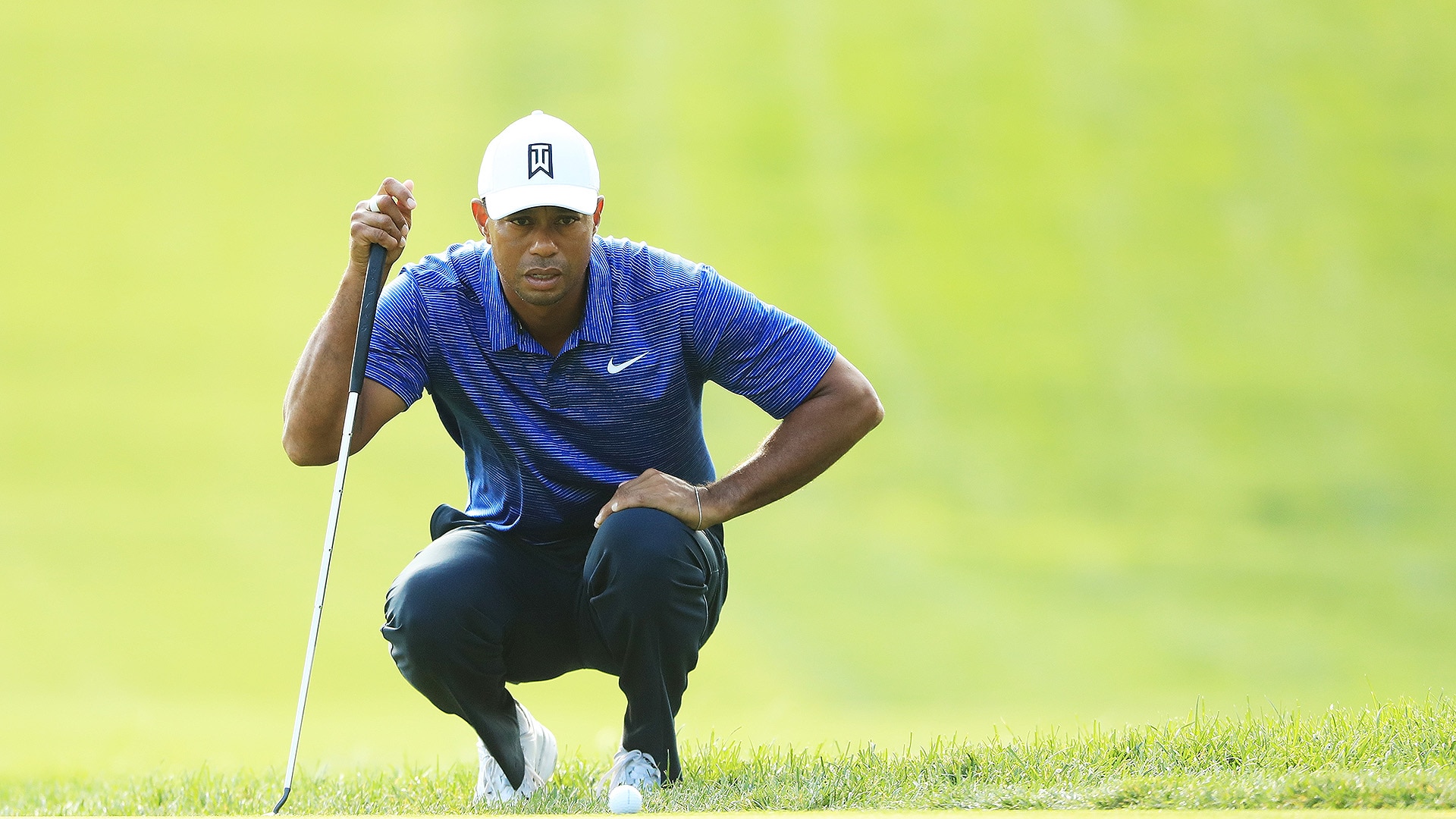 The PGA Tour's postseason heads north to TPC Boston for the Dell Technologies Championship. A field of 98 will start play on Friday because of Labor Day weekend, with only the top 70 in the points race advancing to next week's BMW Championship. Here's a look at some marquee, early-round tee times, where Tiger Woods finds himself grouped with Marc Leishman for the second straight week (all times ET):

With the Tour again grouping the field by FedExCup standing, Woods and Leishman will play the first two rounds together as they did at The Northern Trust. Woods is playing Boston for the first time since a T-65 finish in 2013, while he and Leishman will be joined by Reavie who finished second in back-to-back weeks this season at Pebble Beach and TPC Scottsdale.

With Woods' group going off the back nine in the opening round, Spieth will headline the group starting at the same time on No. 1 as he looks to ensure he'll have a spot at the 30-man Tour Championship. Joining him will be Schauffele, last year's Rookie of the Year who still has Ryder Cup aspirations, and Snedeker, who shot a 59 en route to victory two weeks ago but withdrew last week because of a back injury.

The top three in the points race will play together, led by new No. 1 DeChambeau who cruised to a four-shot victory last week in New Jersey. Johnson and Thomas are both looking to win for the fourth time this season, with Thomas returning as defending champ one year after his win here sparked his run to the overall FedExCup title.

Mickelson won this event back in 2007 and has recorded three top-10 finishes since, likely hoping for another such result before he is expected to be among Jim Furyk's first three Ryder Cup picks. Reed is currently 12th in the points race thanks in large part to his Masters triumph this spring, while Cantlay won in the fall and could still potentially throw his name into Ryder Cup consideration with a win this week.