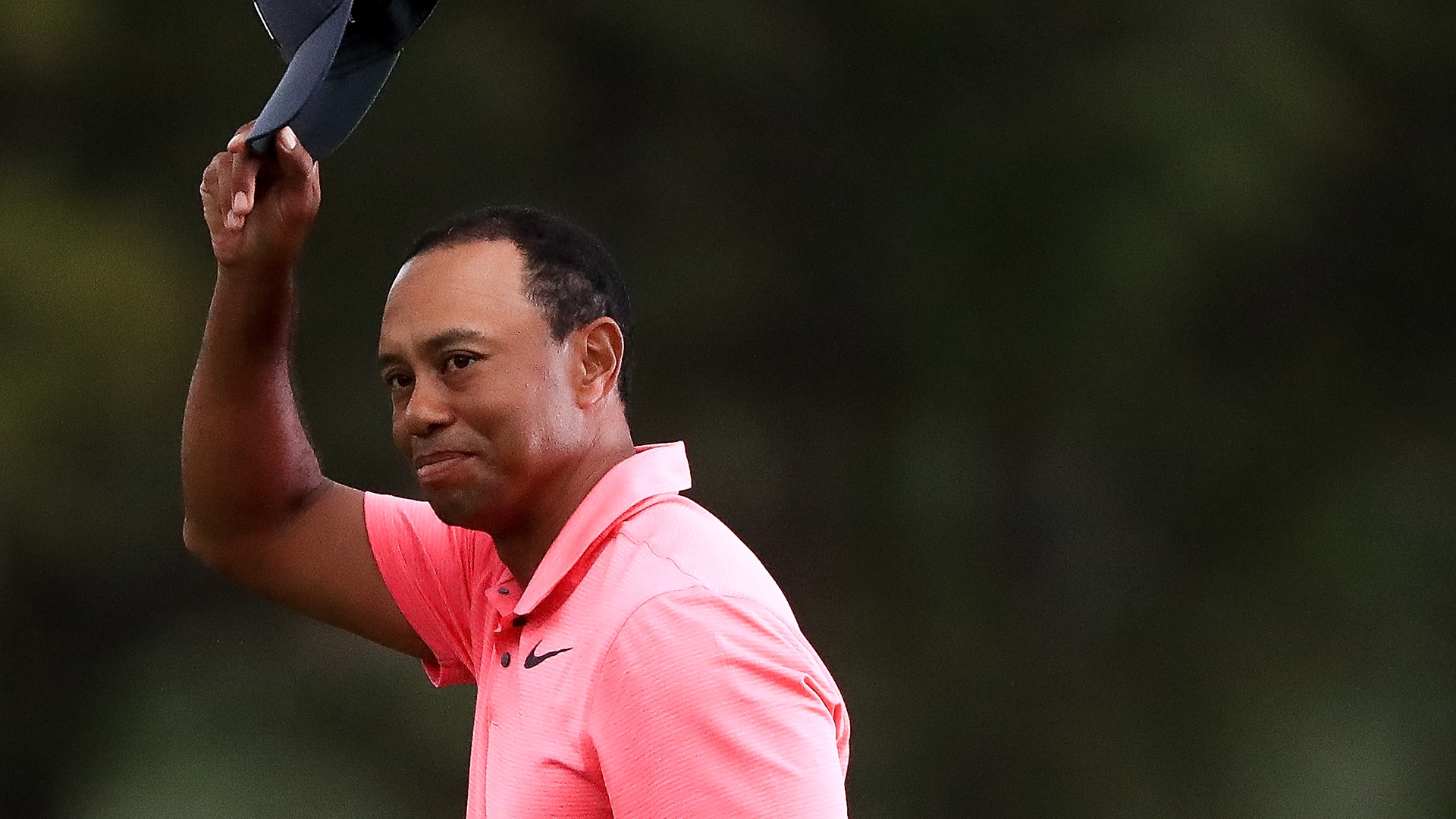 HUMBLE, Texas – Houston resident Chris Stroud was instrumental in raising charitable donations in the wake of Hurricane Harvey for his storm-ravaged hometown, but he also had some help from a certain 14-time major champ.

Stroud and fellow Houston-area pro Bobby Gates spearheaded the effort to create the Hurricane Harvey Relief Pro-Am, held in December at Bluejack National outside Houston. The course is the first Tiger Woods design to open in the U.S., and as Stroud and Gates worked to compile possible auction items they heard to expect something from Woods.

Woods had just returned to action earlier in December at the Hero World Challenge, and he was not among the more than two dozen pros that teed it up in the pro-am. But he did donate a private two-person lesson to be conducted at Bluejack, which quickly became the most coveted item on the auction block.

Stroud explained that eight different items were offered for silent auction, each with a starting bid of $10,000. When the bidding war for the lesson with Woods reached $200,000, they put the auction on pause and picked up the phone.

“We tried to get Tiger on the phone for 10 minutes,” Stroud said. “We couldn’t get him to answer. It was pretty late, and obviously he’s on the east coast. If he could have answered, maybe he would have said yes and maybe we could have gotten two and two (lessons) and $400,000.”

Instead, the top prize went to a single bidder for $210,000. The proceeds from Woods’ single auction item proved to be 20 percent of the charitable haul, as Stroud and company raised $1,097,000 in a single day and have recently started the two-month process of giving back $975,000 to approximately 40 affected families in the area.

The logistics of the lesson are still being hammered out according to Stroud, but it’s expected to be held sometime this fall. He and Woods finally crossed paths last month at the Genesis Open in Los Angeles, where Stroud sought out Woods on the putting green to offer his thanks.

“Shook his hand, gave him a little man-hug and said, ‘You have no idea what you’ve done for my area,’” Stroud said. “He looked me right in the eye and said, ‘Seriously, anything I can do, I’ll help.’ So it meant a lot for a guy like Tiger, to see what he’s doing now and be able to donate some time away from his kids and family and golf and life, was pretty special for us.”