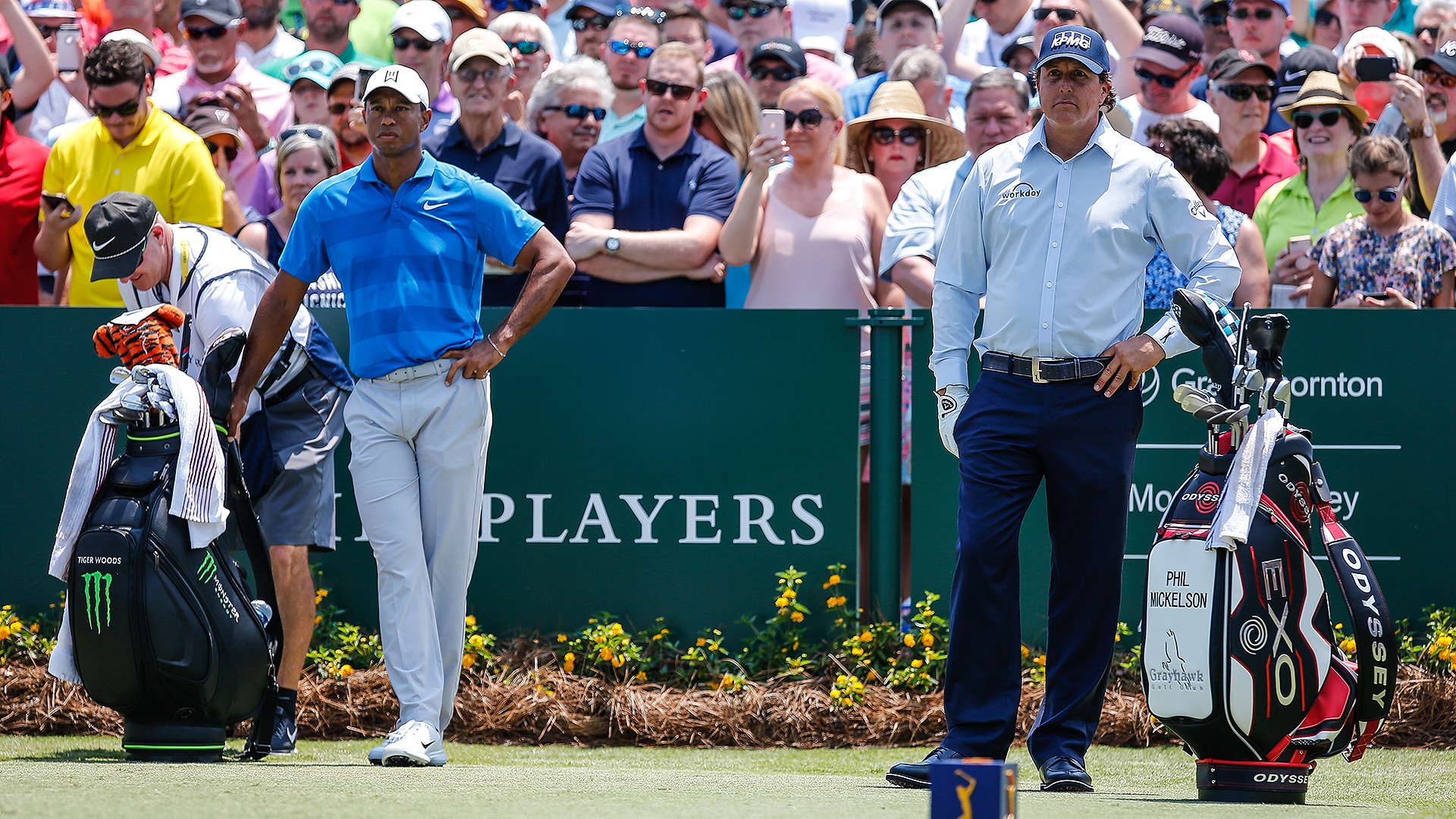 Tiger Woods led a group of five golfers included among Forbes Magazine's annual list of the top 100 highest-paid athletes in the world.

The ranking combines both "salary/winnings" and endorsement money, with boxer Floyd Mayweather taking the top spot with a combined $285 million. Woods came in at No. 16, sandwiched between boxer Canelo Alvarez and NFL quarterback Drew Brees, with $43.3 million, of which $42 million came from endorsements.

At age 47, Mickelson was the oldest athlete to make the list, followed by 42-year-old Woods and 41-year-old Mayweather.

Outside of Mayweather, the top American-based athlete to make the list was LeBron James at No. 6 with $85.5 million. Stephen Curry ($76.9 million) and quarterbacks Matt Ryan ($67.3 million) and Matthew Stafford ($59.5 million) occupied the final three spots in the top 10.