Woods needs top-10 at Open to qualify for WGC 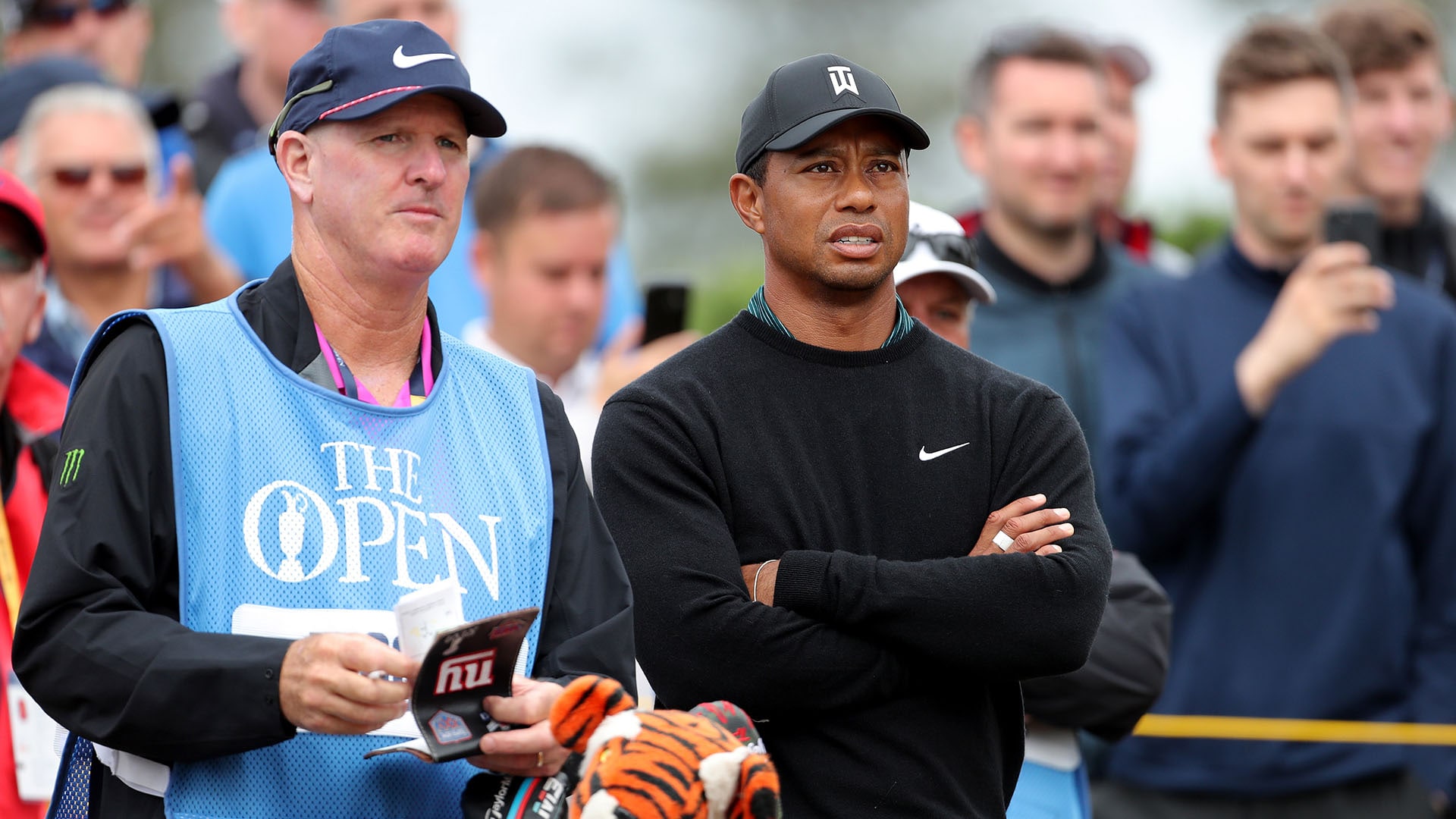 If Tiger Woods is going to qualify for the final WGC-Bridgestone Invitational at Firestone Country Club, he'll need to do something he hasn't done in five years this week at The Open.

Woods has won eight times at Firestone, including his most recent PGA Tour victory in 2013, and has openly stated that he would like to qualify for the no-cut event in Akron before it shifts to Memphis next year. But in order to do so, Woods will need to move into the top 50 in the Official World Golf Ranking after this week's event at Carnoustie.

Woods is currently ranked No. 71 in the world, down two spots from last week, and based on projections it means that he'll need to finish no worse than a tie for eighth to have a chance of cracking the top 50. Woods' last top-10 finish at a major came at the 2013 Open at Muirfield, where he tied for sixth.

There are actually two OWGR cutoffs for the Bridgestone, July 23 and July 30. That means that Woods could theoretically still add a start at next week's RBC Canadian Open to chase a spot in the top 50, but he has said on multiple occasions that this week will be his last start of the month. The WGC-Bridgestone Invitational will be played Aug. 2-5.

Despite taking the week off, Sweden's Alex Noren moved up three spots from No. 14 to No. 11, passing Patrick Reed, Bubba Watson and Paul Casey.

John Deere Classic champ Michael Kim went from No. 473 to No. 215 in the latest rankings, while South African Brandon Stone jumped from 371st to 110th with his win at the Scottish Open.