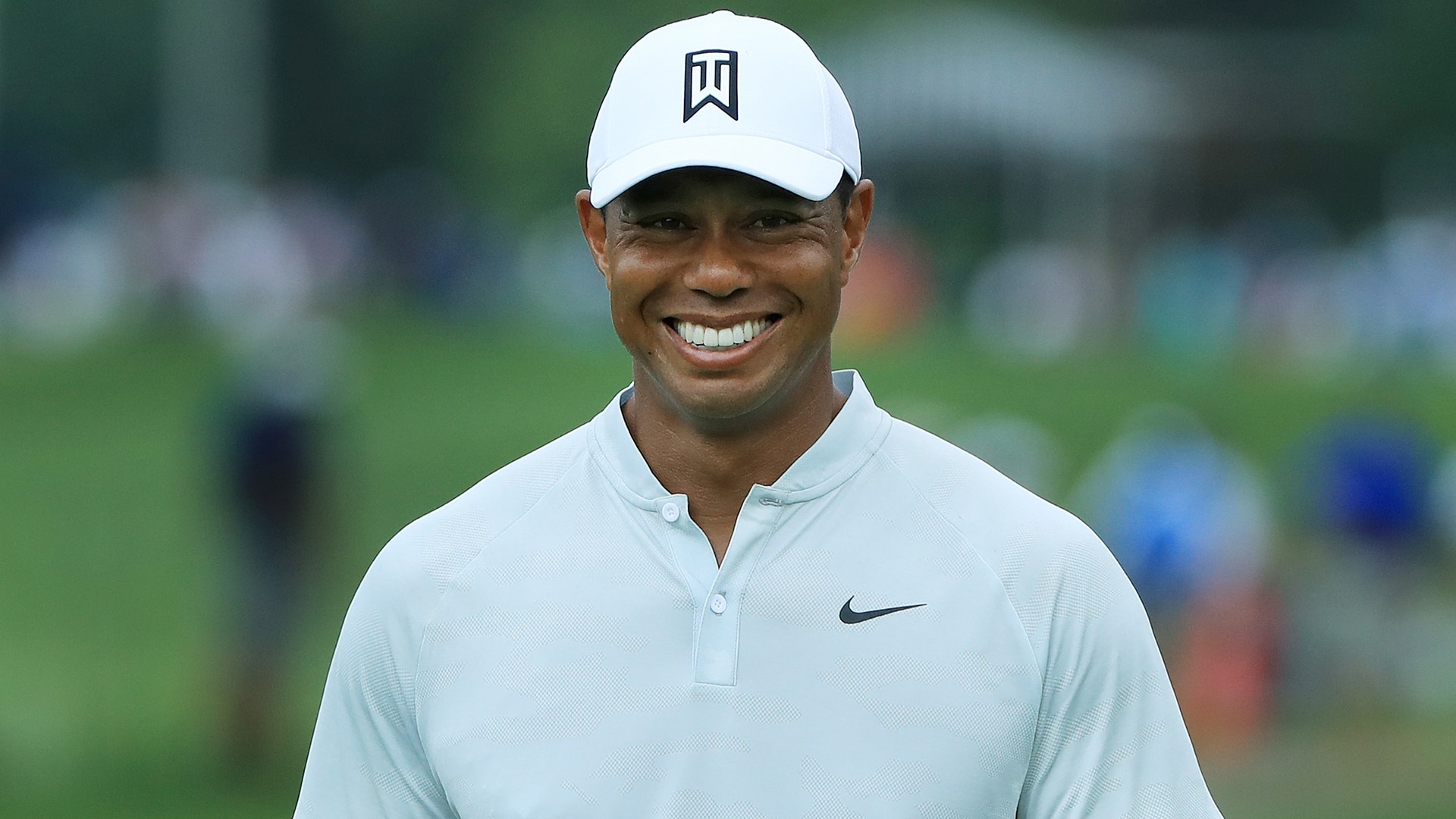 Maybe he'll lock down his 80th PGA Tour victory by the end of the season.

Or maybe he'll win the Ryder Cup on European soil for the first in his career come October.

But even if none of that happens, it sounds like Woods already considers his comeback from fusion surgery "complete."

Asked on Tuesday ahead of the PGA Championship what it would take for him to use that word in describing his return to competition, Woods sounded like a guy who was happy just to be in the interview room.

"Well, just the fact that I'm playing the Tour again, it's been - just for me to be able to have this opportunity again is - it's a dream come true," he answered. "I said this many times this year, I didn't know if I could do this again, and lo and behold, here I am. So just coming back and being able to play at this level and compete - I've had my share of chances to win this year as well, and hopefully I'll get it done this week."

The 42-year-old has looked more spry than anyone would have anticipated, and he's back to taking mighty lashes at the ball from troublesome spots:

But it's possible that fatigue is starting to set in, as our own Ryan Lavner pointed out yesterday when examining Woods' declining swing speed. On a course he's conquered eight times, Woods posted back-to-back rounds of 73 over the weekend at Firestone.

Needing a day off, Woods took one on Monday, staying off the course at Bellerive and opting instead for an ice bath and some stretching in effort "to get some inflammation down."

Woods was later asked how many ice baths he's taken this year and exactly where he was feeling inflammation, but he was short with his response.