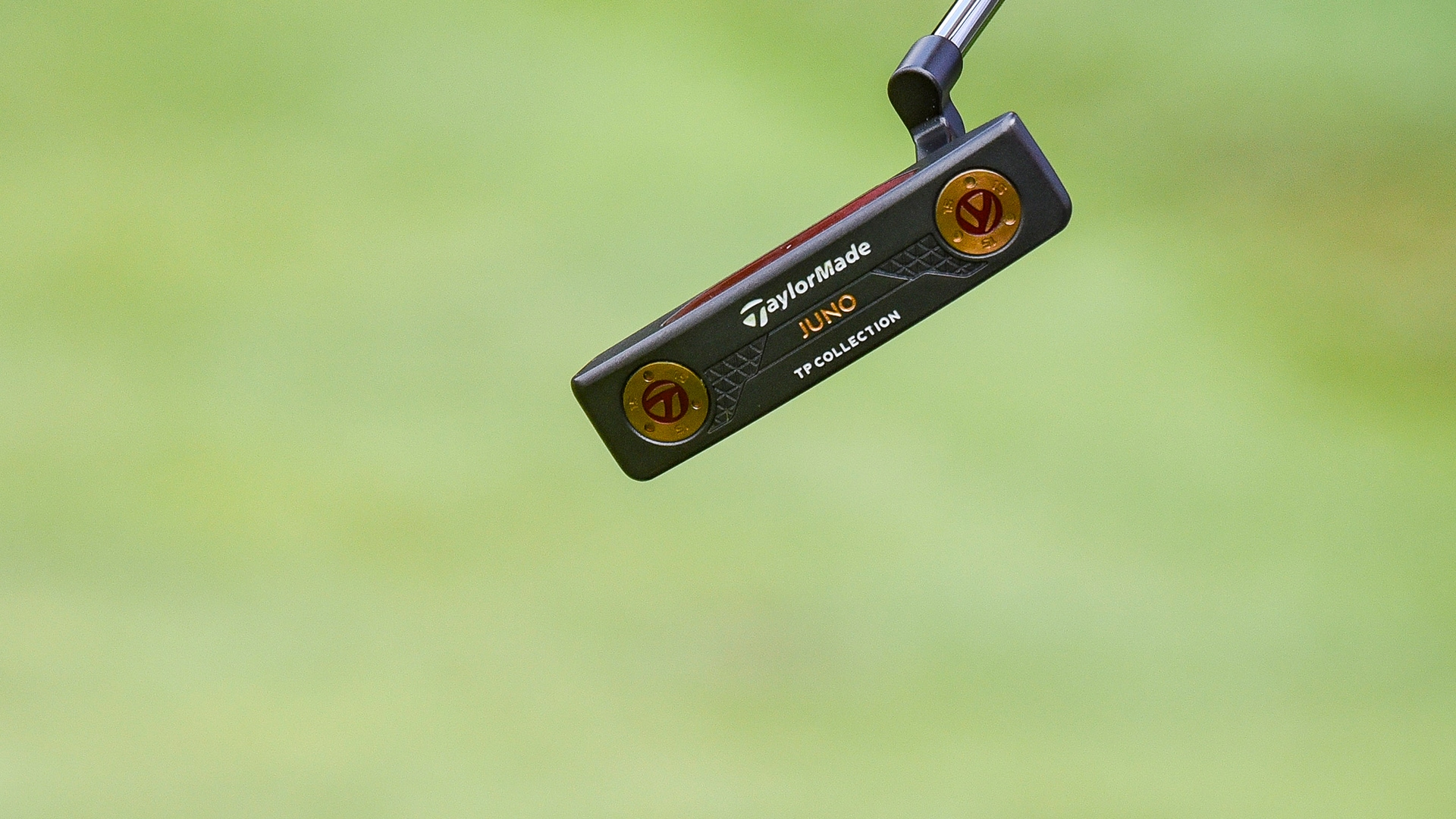 NORTON, Mass. – Following one of his worst putting weeks of the year, Tiger Woods arrived at the Dell Technologies Championship with a new putter.

Woods used the TaylorMade TP Juno, a blade, during his pro-am round on Thursday at TPC Boston, but he did not say if he planned to put it in play on Friday for the first round.

Woods switched to a mallet putter in July, benching his Scotty Cameron Newport 2, a club he used to win 13 of his 14 major titles. Using the Ardmore 3 mallet, he finished tied for fourth at the Quicken Loans National, tied for sixth at The Open and runner-up at the PGA Championship. During that stretch he improved to 31st on the PGA Tour in strokes gained: putting.

Last week at The Northern Trust, however, he struggled on the greens, needing 120 putts for the week and losing 4.92 strokes to the field. By comparison, he took 109 putts at the PGA Championship, where he finished two strokes behind champion Brooks Koepka, and gained 5.05 strokes.

“I'm just not seeing my lines,” Woods said last week. “It's just one of those things where I'm struggling seeing the lines. The pace has been OK, not great, but my feel is just a little bit off, whether I'm seeing high lines or low lines, they are just not quite dialed in yet.”