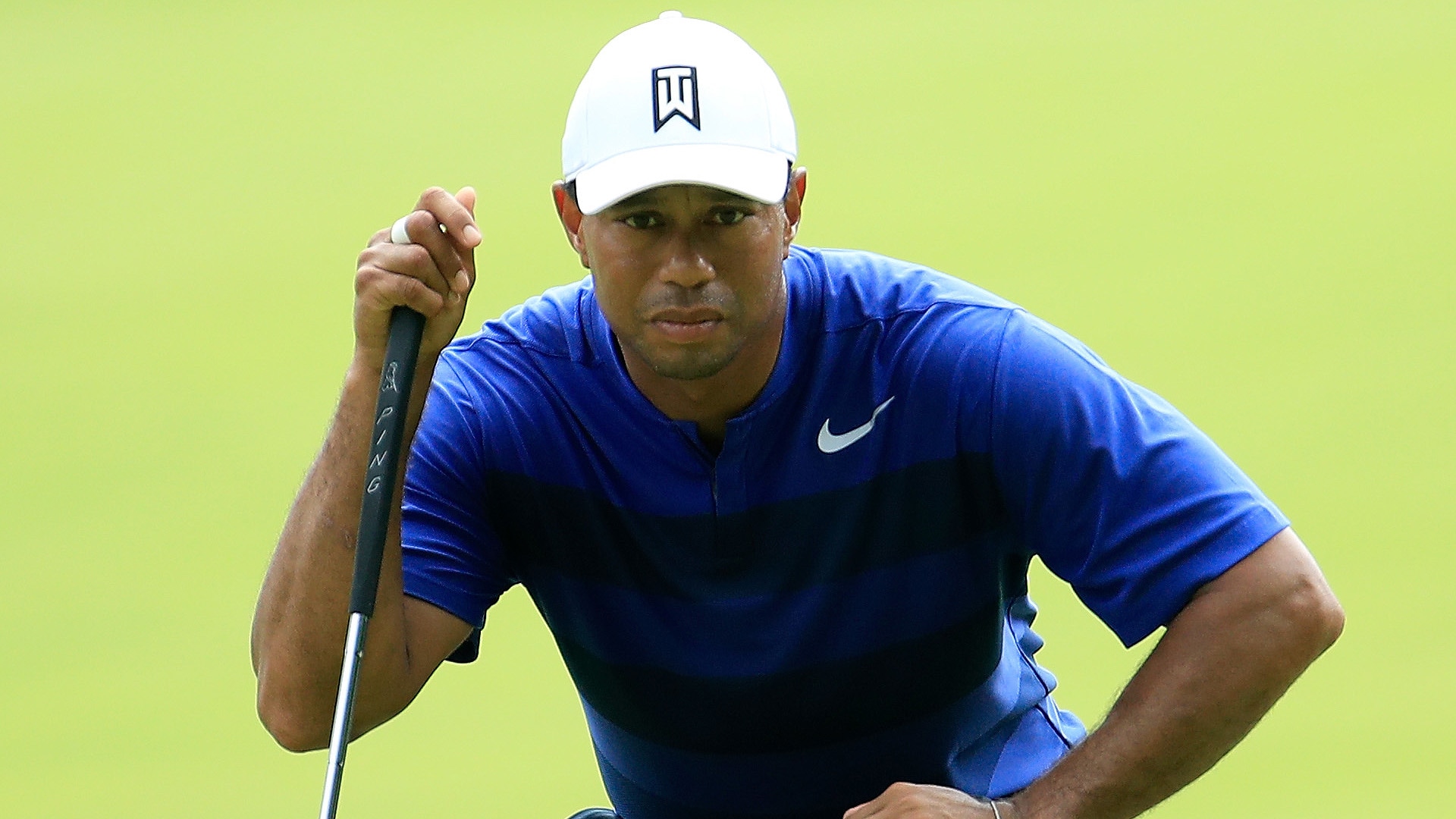 Tiger Woods has notably struggled with his putter on Tour this season. On Tuesday at the Quicken Loans National, he was experimenting with a mallet putter on the practice green.

First putter out is the TaylorMade. Looks like an Ardmore with a single white sight line down the middle of the flange. pic.twitter.com/bYUZb7Ztud

For those who don't remember, Tiger used a Nike Method 003 mallet during the '11 Masters. Literally the only time I can recall him using something other than an Anser-style blade. pic.twitter.com/0I5VmBJtNB