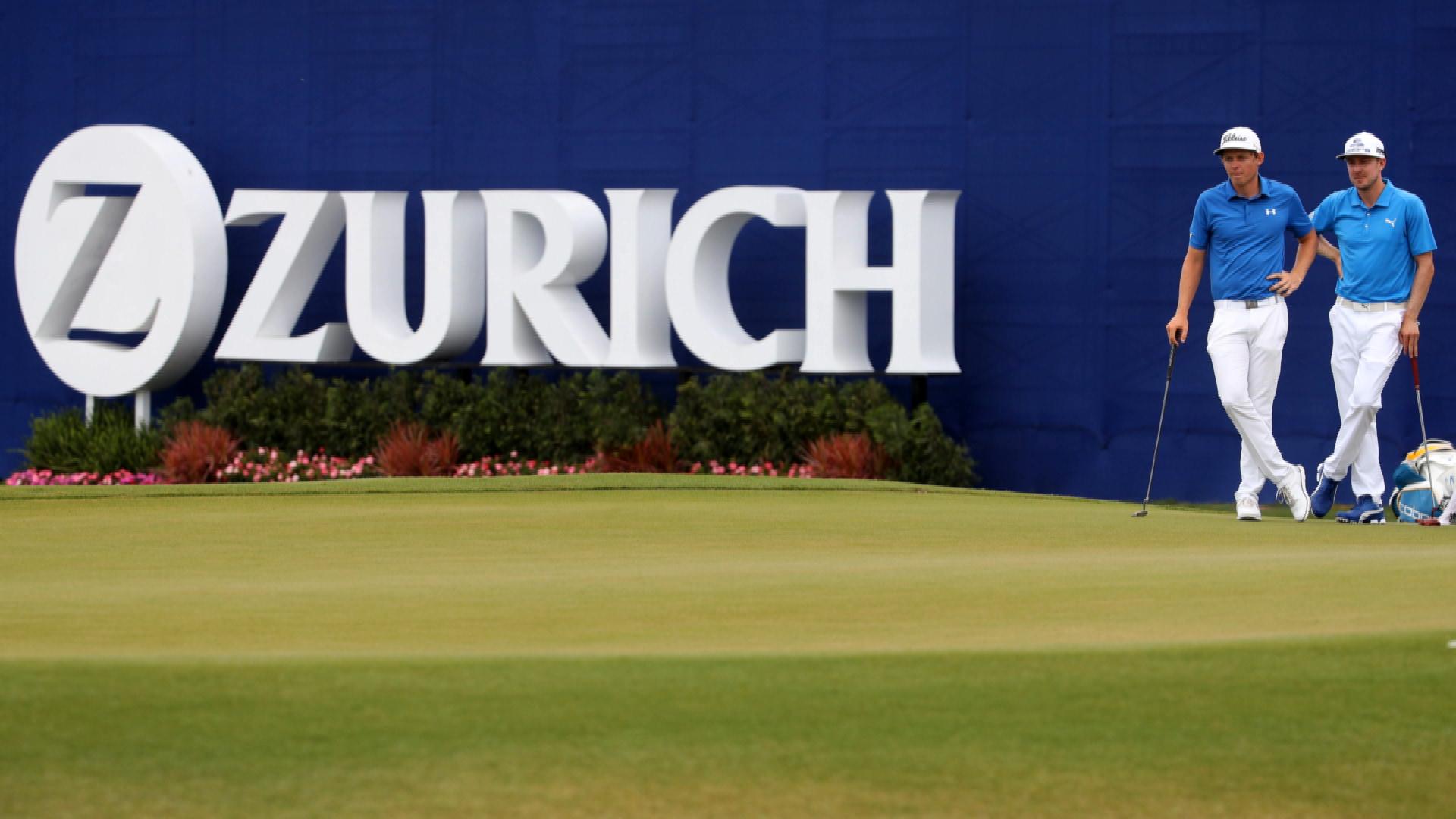 The PGA Tour is about to get a little louder.

Each two-man team that makes the cut at TPC Louisiana can pick a walkup song to be played on the first tee before each of their weekend rounds. The New Orleans-area tournament, scheduled for April 26-29, is the only team event on the Tour schedule.

“This innovation will try to further and enhance the concept and the team atmosphere,” said tournament director Steve Worthy.

The format is the same as last year – 72 holes of stroke play, with fourballs (best ball) during the first and third rounds and foursomes (alternate shot) during the second and final rounds.

The 80-team field will be cut to the low 35 and ties after two rounds.

Zurich announced Sunday a seven-year extension of its title sponsorship of the PGA Tour’s New Orleans-area event, through 2026. 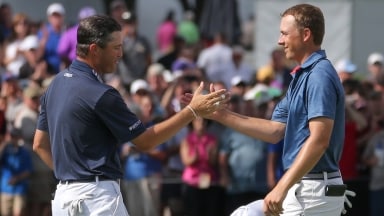 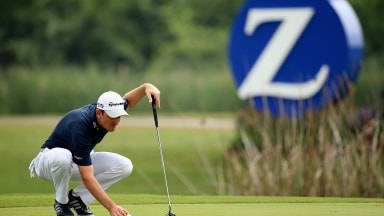 After a long delay Thursday and a marathon Friday, the 36-hole cut was finally made late Saturday morning.