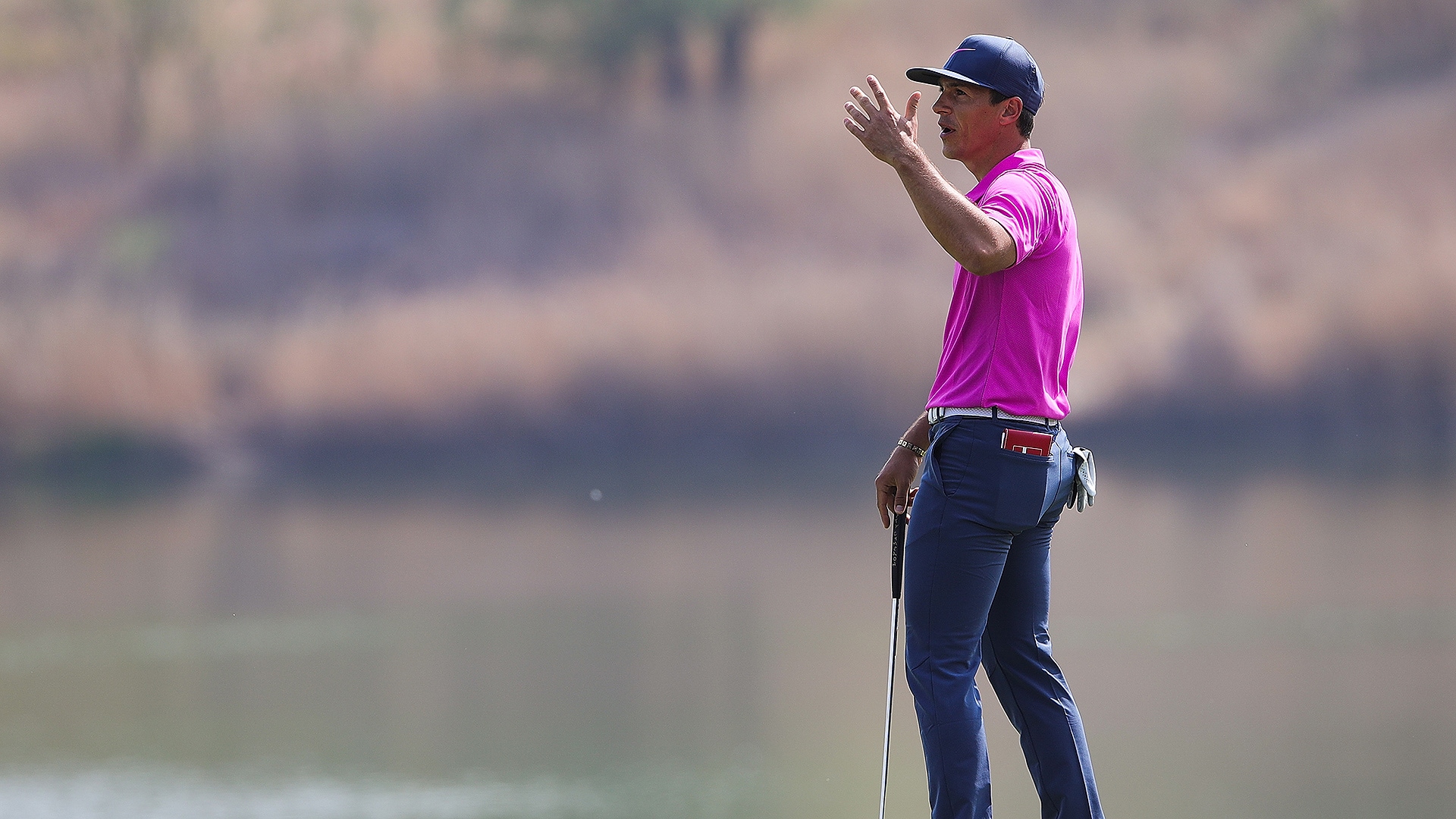 Commercial airlines losing the golf clubs of a professional golfer is not exactly a groundbreaking story. It happens.

But European Tour pro Thorbjorn Olesen is on quite the roll, losing two sets of clubs and five suitcases in the span of 10 days.

Olesen, the reigning Italian Open champ, claimed his primary set of golf clubs were lost last week. Having little faith they'd be found before this week's Nordea Masters, he decided to bring his backup set for the event in Sweden.

A veteran move by the 28-year-old, unless, of course, those clubs were lost too. And wouldn't you know it:

Another week, another set of missing golf clubs and lost baggage with @AmericanAir & @British_Airways. Any chance you could help find all of my luggage and send it to me before my tournament this week?! Need them for work!! Thanks

So the comedy continues, @British_Airways have managed to now lose 5 suitcases and 2 sets of golf clubs in 10 days!

Decided to bring my only backup set of clubs on this morning's flight to the Nordea Masters in case my other lost set don't arrive and BA have also now lost these! pic.twitter.com/V6QPXzAaBk

Just reached 50,000 followers on Twitter and was going to do a bag giveaway, but @British_Airways has lost them all a href="https://t.co/WwiPqD9bql">pic.twitter.com/WwiPqD9bql

After pestering the airlines with some A+ GIFs, Olesen was reunited with at least one of his sets and was back in action on Wednesday.

Clubs have arrived and we’re back in business at the @NordeaMasters! pic.twitter.com/irYXdI2IUn

He also still plans on giving his golf bag away to some lucky follower, provided it's not lost again in transit. Something he's no longer taking for granted.

For those that are asking about the Bag Giveaway, that’ll be done next week as promised... once my luggage isn’t left behind again