Bubba gets to drive dream car: KITT from 'Knight Rider' 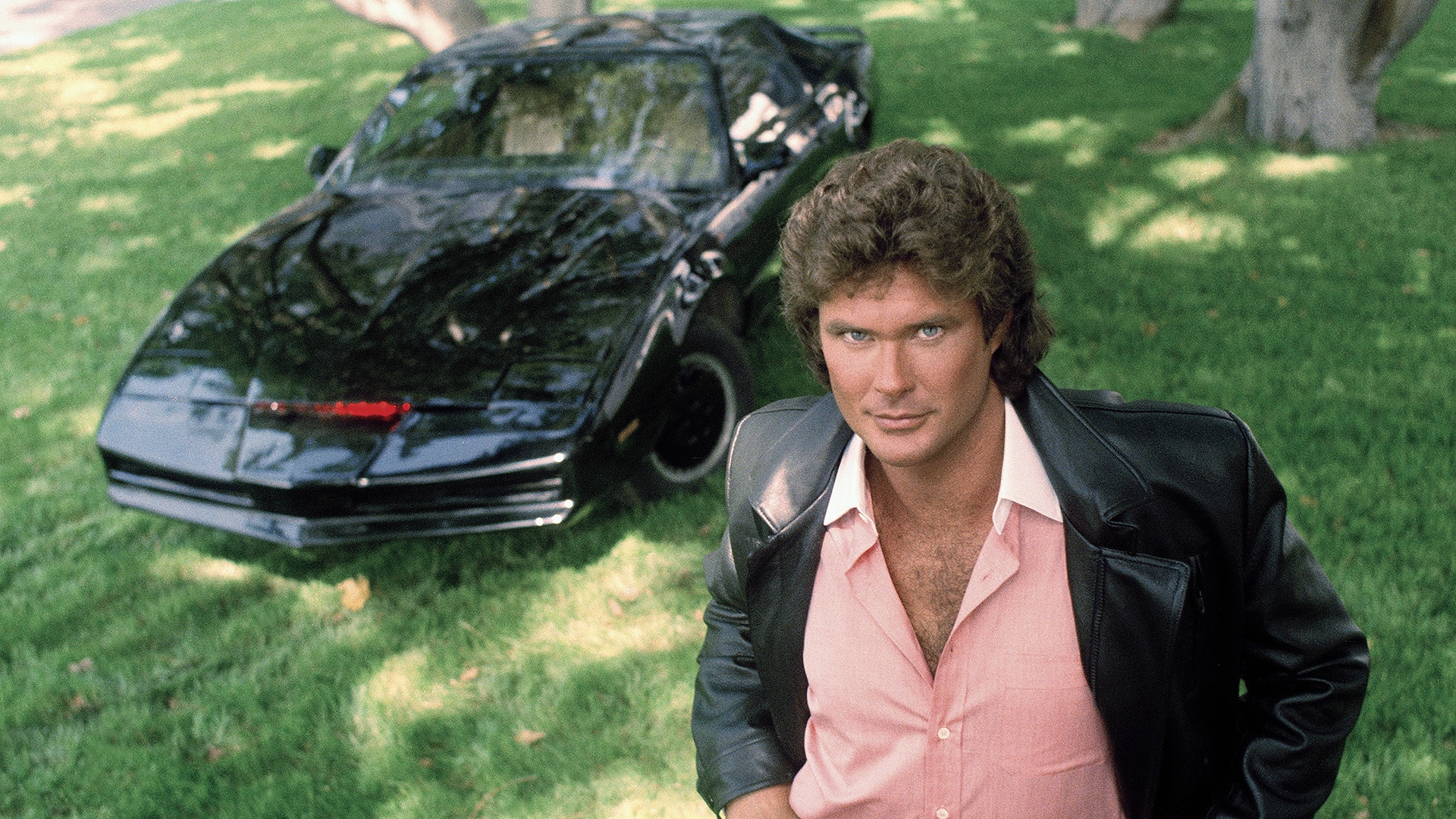 He purchased the original General Lee from the 1980’s TV show “Dukes of Hazzard” – later saying he was going to paint over the Confederate flag on the vehicle’s roof.

He also auctioned off his 1939 Cadillac LaSalle C-Hawk custom roadster and raised $410,000 for Birdies for the Brave.

He showed off images of his off-road Jeep two years ago.

And he even bought a car dealership near his hometown of Milton, Fla.

While recently appearing on the TV show “Jay Leno’s Garage,” the former “Tonight Show” host surprised Watson with another one of his dream cars: KITT.

The 1982 Pontiac Trans Am was made famous in the ‘80s action show “Knight Rider.”

Though, Bubba didn’t get to keep this one, he did get to drive it.