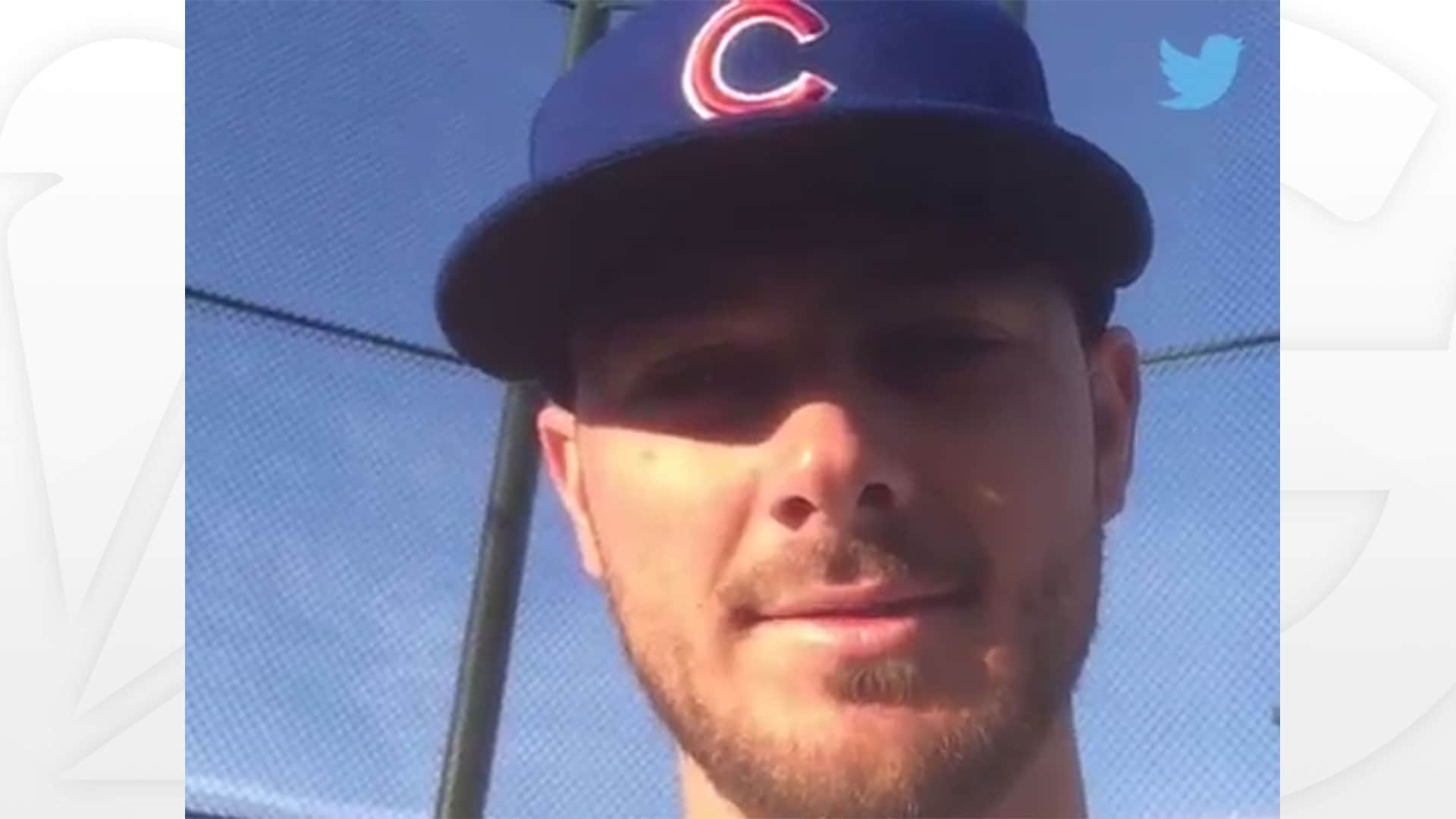 The Chicago Cubs are this year's odds-on favorite to win the World Series, anchored by a couple of young studs in Kris Bryant and Anthony Rizzo.

But when it comes to their golf games, they like to give each other a hard time.

When asked on Twitter who was the better golfer, Bryant wasted no time getting right to the point:

Thanks to teammate Jason Heyward, we have video evidence of the two on the course recently, with Bryant swinging and Rizzo giving some commentary of his own:

As long as they don't drive their golf cart into a lake, they're way ahead of the curve for baseball players on the golf course. 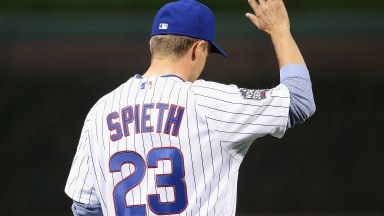 After crossing another iconic stadium off his first-pitch bucket list at Wrigley Field, Jordan Spieth is ready to retire his pitching arm.